Is Our Flag Means Death’s Mary Bonnet Based on a Real Person? 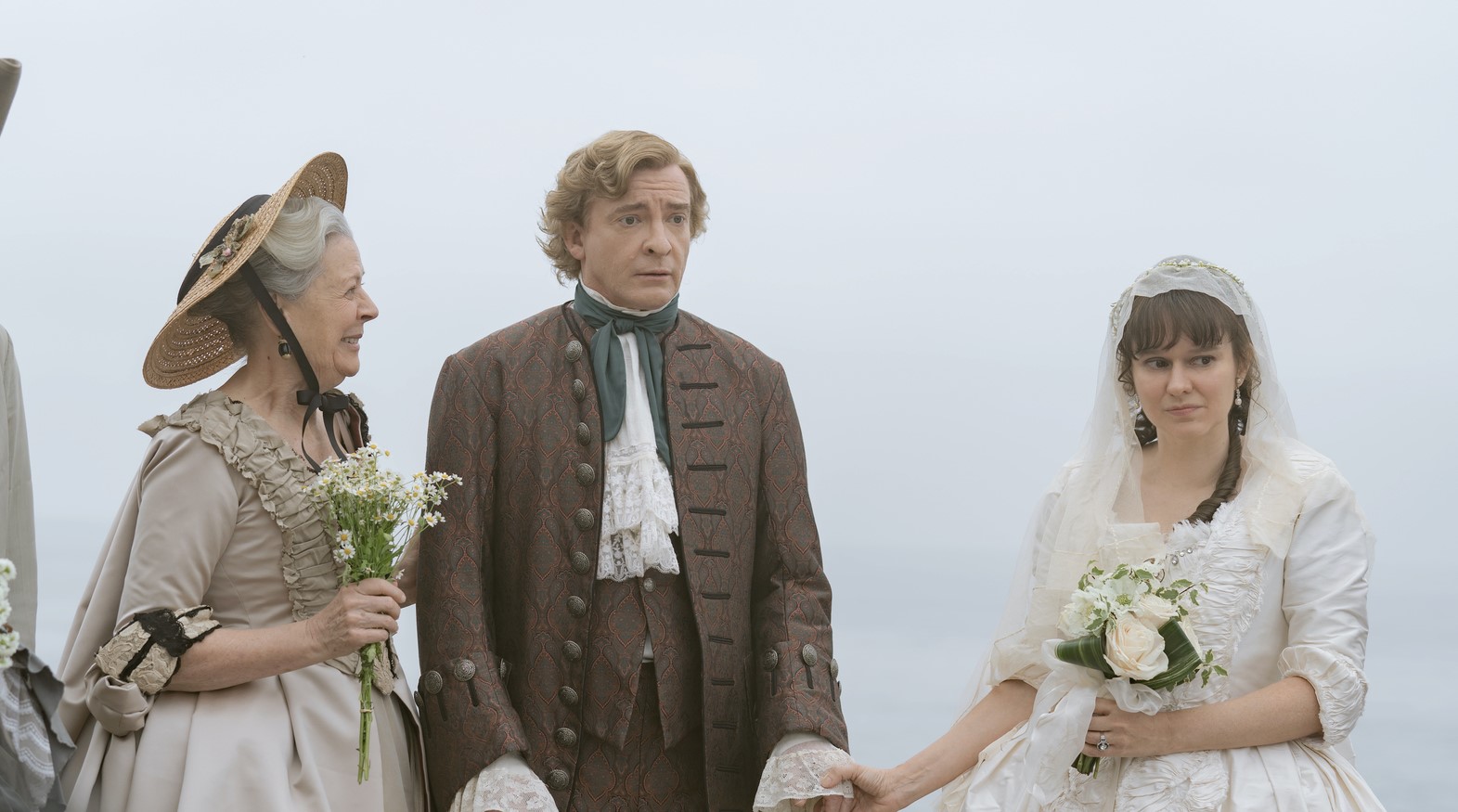 Despite the silliness of the narrative, most of the primary plot points of ‘Our Flag Means Death’ are actually based on history. This includes the absurd and amazing life of the protagonist, Stede Bonnet (Rhys Darby). He indeed left behind his family and wealth to become a pirate. Even though he has come to be regarded as one of the most prominent figures of the Golden Age of Piracy, his experience as a pirate was a mix of ups and downs.

It seems that ‘Our Flag Means Death’ seeks to harvest that while giving it a sarcastic spin. Although Mary Bonnet (Claudia O’Doherty) has appeared earlier in the show, episode 4, titled ‘Discomfort in a Married State,’ truly fleshes her out as a character. If you are wondering if she is based on a real person, this is what you need to know.

Who Is Mary Bonnet in Our Flag Means Death?

Mary is Stede’s wife and the mother of his two children. They had an arranged marriage — a union of convenience. As Stede and his overbearing father traveled to meet Mary and her family, the former meekly protested the arrangement, wanting to marry someone for love. His father dismissed the notion, asserting that only peasants do that. It is revealed that Mary also had her reservations, but her mother convinced her. The two of them got married by the sea, with a lighthouse in the background.

In the following years, they had two children. Life gradually became stagnant for both of them. On the day of their wedding anniversary, Mary gave a painting of the lighthouse from their wedding to Stede. He initially thought that one of their children drew it, but it was actually Mary. As for Stede, he gave her a small replica of the Revenge, which he had already commissioned to be built.

Both of them knew that they were not a good match, but Mary was content with living the way she had been. However, Stede wasn’t. One night, he departed, leaving only a note to explain his reasons to Mary. He also left behind most of his wealth, so Mary and the children would continue leading their normal lives.

Is Mary Bonnet Based on a Real Person?

Yes, Mary Bonnet is based on a real person. Mary’s maiden name was Allamby. Born around 1690 in Barbados, Mary was the daughter of William Allamby and Susanna MacKee. Like Stede’s father, William was an affluent planter. Mary and Stede got married on November 21, 1709, in Bridgetown and went to have three sons — Allamby, Edward, and Stede — and a daughter, Mary.

According to Charles Johnson, the author of ‘A General History of the Pyrates,’ Stede chose a pirate’s life because he had become increasingly dissatisfied with his married life. As depicted in the show, Stede had the Revenge built with his own money. While her estranged husband built a legacy for himself and was hanged to death at age 30, Mary led a relatively peaceful life. She passed away in June 1750 in Saint Thomas, Barbados. She was about 60 years old at the time.

Read More: Is Our Flag Means Death’s Chauncey Badminton Based on a Real Admiral of the Royal Navy of England?