7 Shows Like Our Flag Means Death You Must See 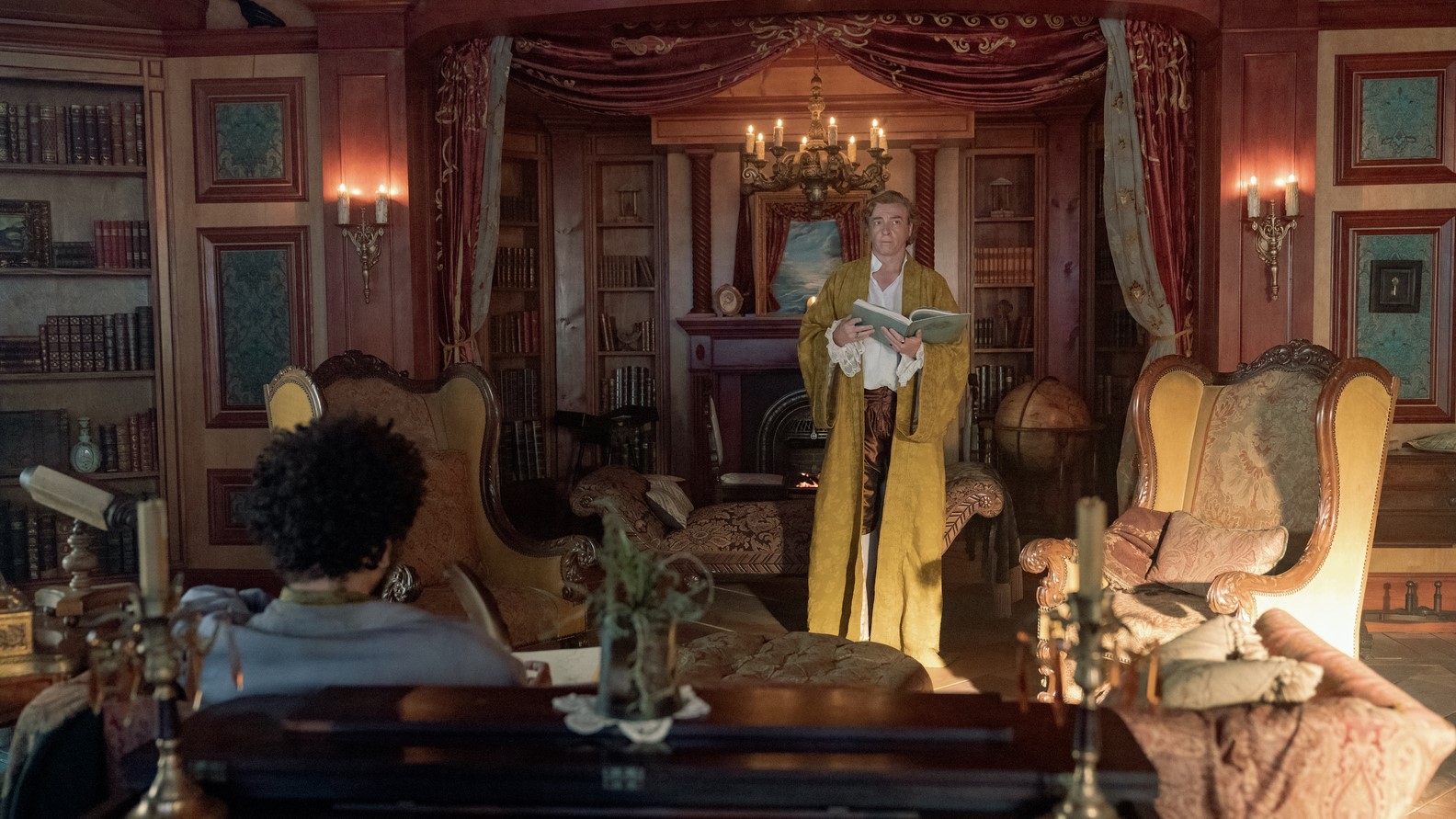 Created by David Jenkins, ‘Our Flags Means Death’ is a period-comedy series. It revolves around Stede Bonnet (Rhys Darby), a man belonging to an affluent landowner family, who leaves his wife, children, and wealth behind and embraces the life of piracy. He even gets a ship build for himself and names it the Revenge.

However, as his crew discovers, he is a terrible pirate and an even worse captain. There is a significant possibility that he will get them all killed. If you love ‘Our Flag Means Death’ and are interested in similar shows, here is a list of recommendations. You can watch most of these shows similar to ‘Our Flag Means Death’ on Netflix, Hulu, or Amazon Prime.

While the short-lived ABC series ‘Galavant’ has a pretty generic fantasy plot, its execution is refreshing and innovative. ‘Galavant’ is traditional fantasy, comedy, action-adventure, and musical all packed in one. The series follows the eponymous knight who lost everything when the woman he loved was taken from him by the evil King Richard. Desperate to reclaim his destiny, Galavant embarks on a grand journey with his squire Sid and Princess Isabella “Izzy” Maria Lucia Elizabetta of Valencia. Both ‘Our Flag Means Death’ and ‘Galavant’ spoof more traditional shows of the respective genres, but their approach to it is quite light-hearted.

Created by and starring Natasha Leggero and Riki Lindhome, ‘Another Period’ is a satirical series that revolves around sisters Lillian Abigail and Beatrice Bellacourt. Daughters of a wealthy fur trapper, Lillian and Beatrice are shallow, selfish, and narcissistic. They are supposed to be spoofs of not just the Kardashians but also various characters from shows like ‘Downton Abbey.’ ‘Another Period’ has a very direct approach to satire and hardly ever holds back punches. What it has common with ‘Our Flag Means Death’ is that both use a historical setting to satirize aspects of modern society,

‘The Great’ doesn’t bother much with historical facts and has been described as “anti-historical.” It follows Catherine the Great as she comes to Russia to be the spouse of Emperor Peter III. But circumstances change, prompting her to wrench control of the empire from her volatile husband. The complex relationship between the two protagonists develops through the series, until they fall in love with each other despite themselves. Like ‘Our Flag Means Death’ and most other entries in this list, ‘The Great’ is a satire, and its narrative is known to use modern tropes to contextualize comedy. 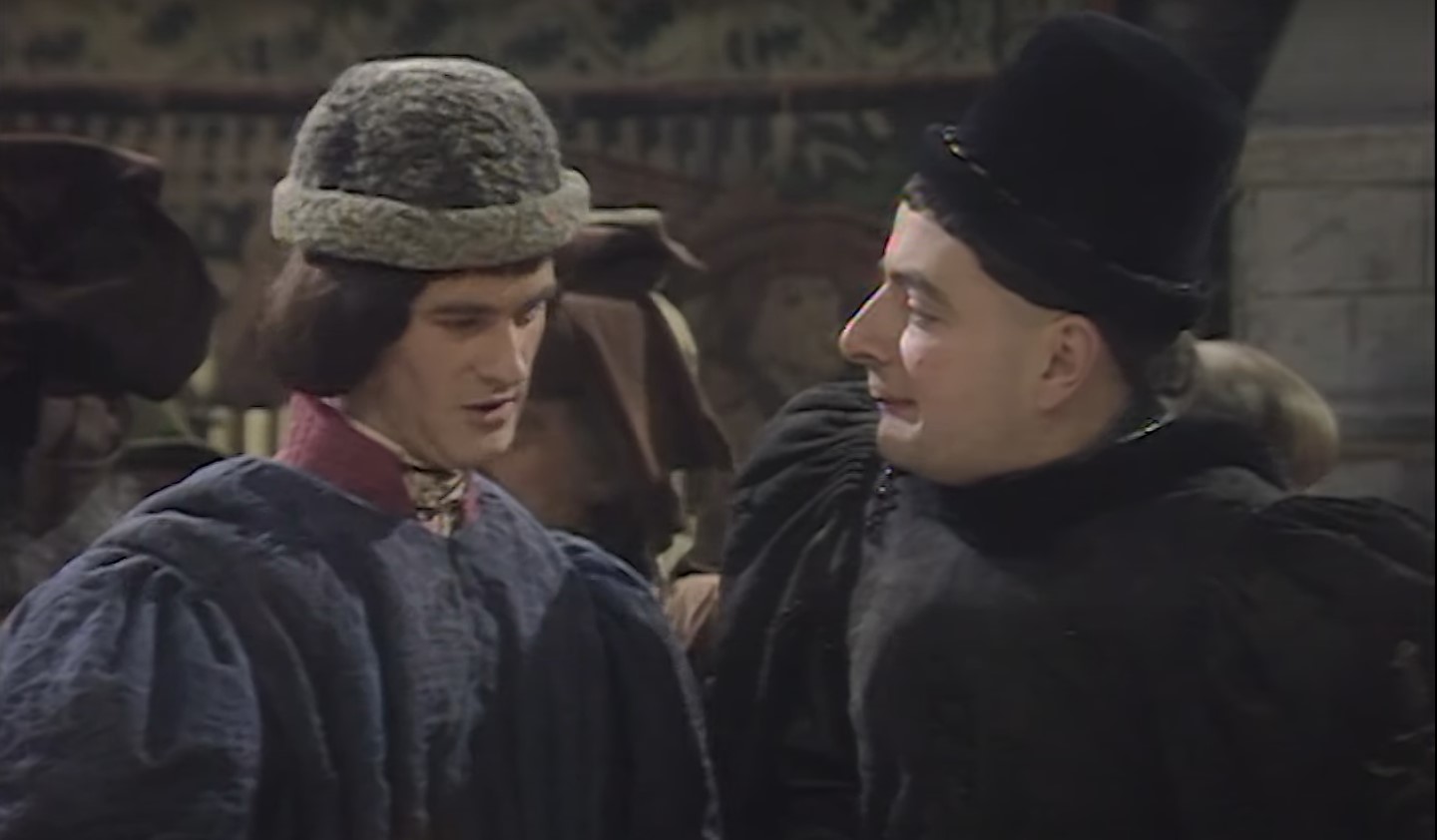 Very few spoof sitcoms have been as impactful as ‘Blackadder,’ which is a series of four comedy shows. Each series takes place in a different time period but always revolves around characters with the same name, Edmund Blackadder (Rowan Atkinson). During its original airing, ‘Blackadder’ served as the launchpad for several future stars, including Stephen Fry and Hugh Laurie. ‘Our Flag Means Death’ is very much part of the comedic tradition pioneered by projects like ‘Blackadder.’

Some of the historical characters who appear in ‘Our Flag Means Death’ also do in ‘Black Sails.’ Both shows are set during the Golden Age of Piracy and take place in and around the Caribbean. The Royal Navy of England is a major antagonist in both shows. ‘Black Sails’ serves as the prequel to ‘Treasure Island,’ the 1883 novel by Robert Louis Stevenson and mainly focuses on the journey of James McGraw/Flint.

While ‘Outlander’ is initially set in Scotland, the show expands and encompasses a larger world in the later seasons. In season 4, Stephen Bonnet (Edward Speleers) is introduced as an antagonist. A pirate and sociopath, Stephen was nearly subjected to human sacrifice when he was 17 years old. Since then, he has made his life at sea. The show is based on the series of books by Diana Gabaldon, who stated that Stephen could be an illegal descendant of Stede Bonnet, the historical figure who serves as the protagonist of ‘Our Flag Means Death.’ 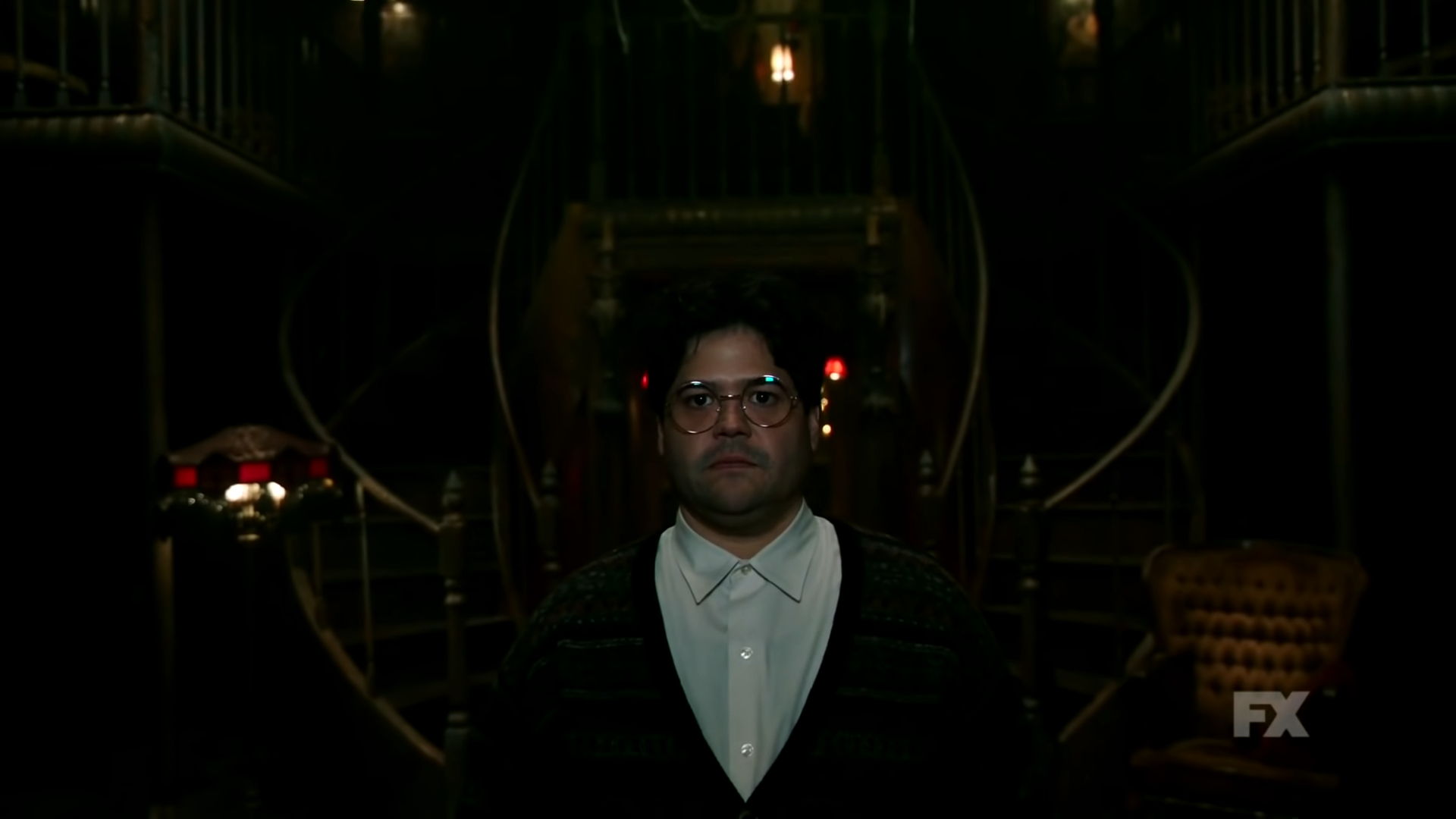 Read More: Is Our Flag Means Death’s Blackbeard Based on a Real Pirate?