Is P-Dog Dead? Did Pha’rez Lass Leave Mayor of Kingstown? 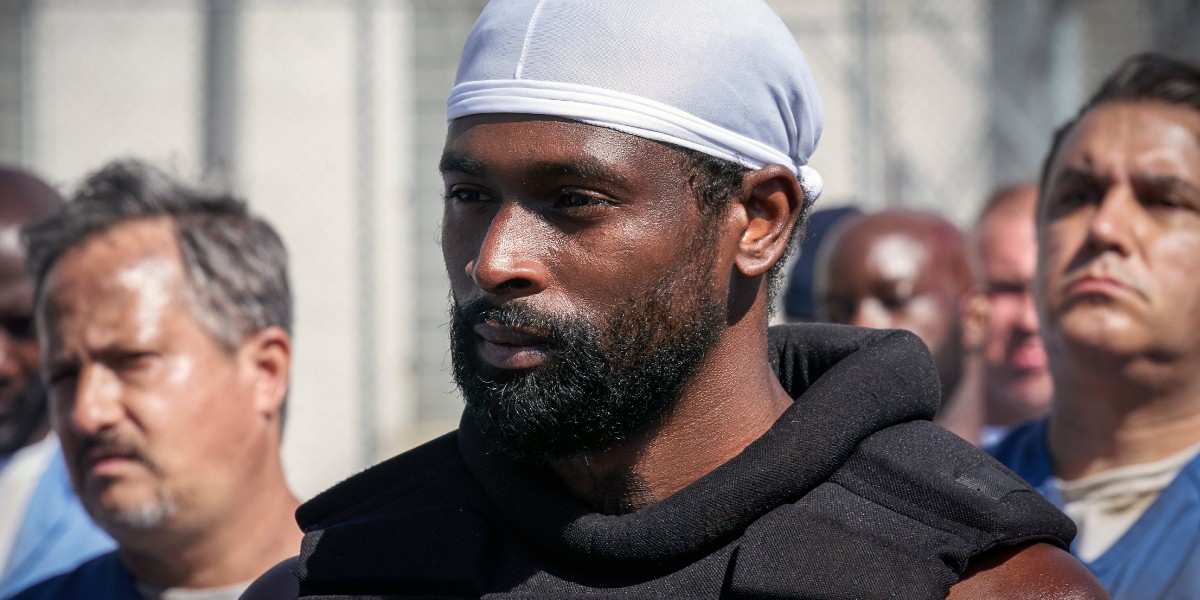 Paramount+’s ‘Mayor of Kingstown‘ is a crime drama series created by Taylor Sheridan and Hugh Dillon. It follows Mike McLusky (Jeremy Renner), who serves as a power broker between law enforcement and several gangs in the titular town. One of the gang leaders Mike deals with in the first season is P-Dog of the Crip gang. However, P-Dog (Pha’rez Lass) does not appear in the show’s second season premiere despite being a pivotal character in season 1. If you are looking for answers about P-Dog’s fate and actor Pha’rez Lass’ exit from ‘Mayor of Kingstown,’ here is everything you need to know! SPOILERS AHEAD!

How Did P-Dog Die?

P-Dog is introduced in the fifth episode of the series, titled ‘Orion.’ He is an inmate at the Kingstown prison and part of the Crip gang. P-Dog is involved in killing the child molester on orders from the correctional officers. He is also involved in making deals with the corrections officers and becomes a part of several negotiations. However, P-Dog starts voicing his opinion about the inmates’ mistreatment at the officers’ hands. As a result, he gains wider influence within the prison and succeeds in forming an alliance with the different gang leaders. 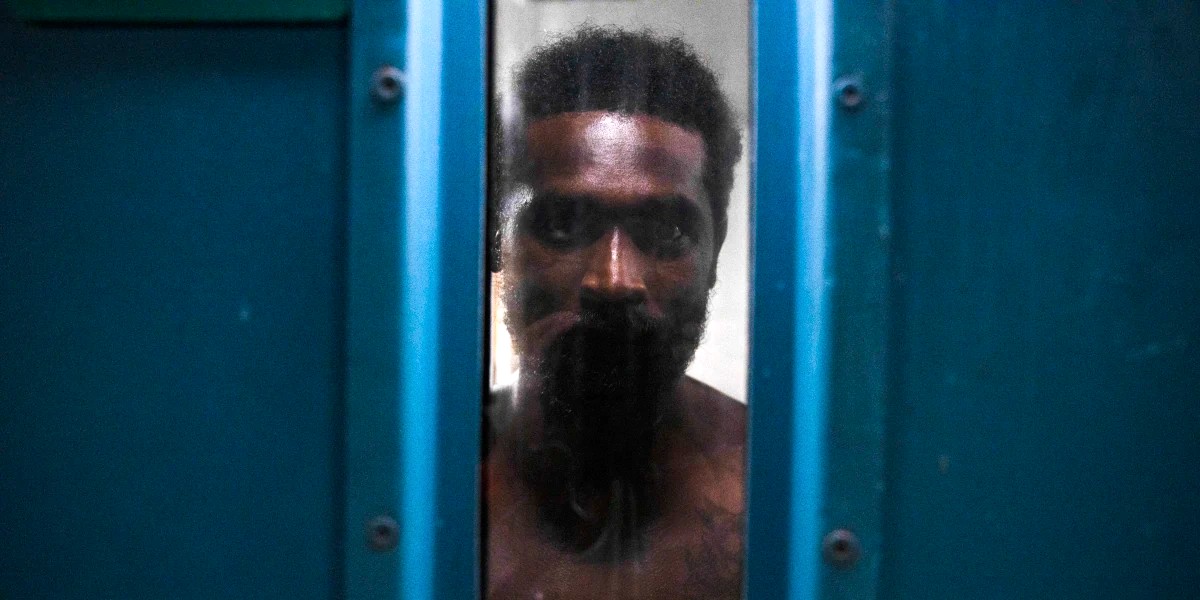 In the season 1 finale, titled ‘This Piece of My Soul,’ P-Dog leads the prisoners in a riot against the prison guards with help from Milo Saunter. Eventually, the inmates take over, leading to a fight between the guards and prisoners for dominance. As a result, Mike McLusky is forced to negotiate with someone on the inside to stop the violence. Mike enters the prison and holds a conversation with P-Dog. However, P-Dog does not want to negotiate and exclaims that the officers are the worst criminals in prison and highlights their mistreatment of the inmates. P-Dog then executes one officer in front of Mike, causing the National Guard to open fire on the inmates. P-Dog is shot in the ensuing massacre and dies on the spot.

In the series, actor Pha’rez Lass essays the role of P-Dog. Lass made his acting debut in 2016, appearing in the short film ‘Ripple Effect.’ He also had a recurring role in the drama series ‘Five Points.’ Lass gained recognition through his performances in shows such as ‘Claws’ and ‘Grand Crew.’ However, his time as P-Dog on ‘Mayor of Kingstown’ marks the actor’s first role as a series regular. While Lass is credited as a main cast member, and his name is included in the opening credits of all ten episodes, he only appears in five of them. 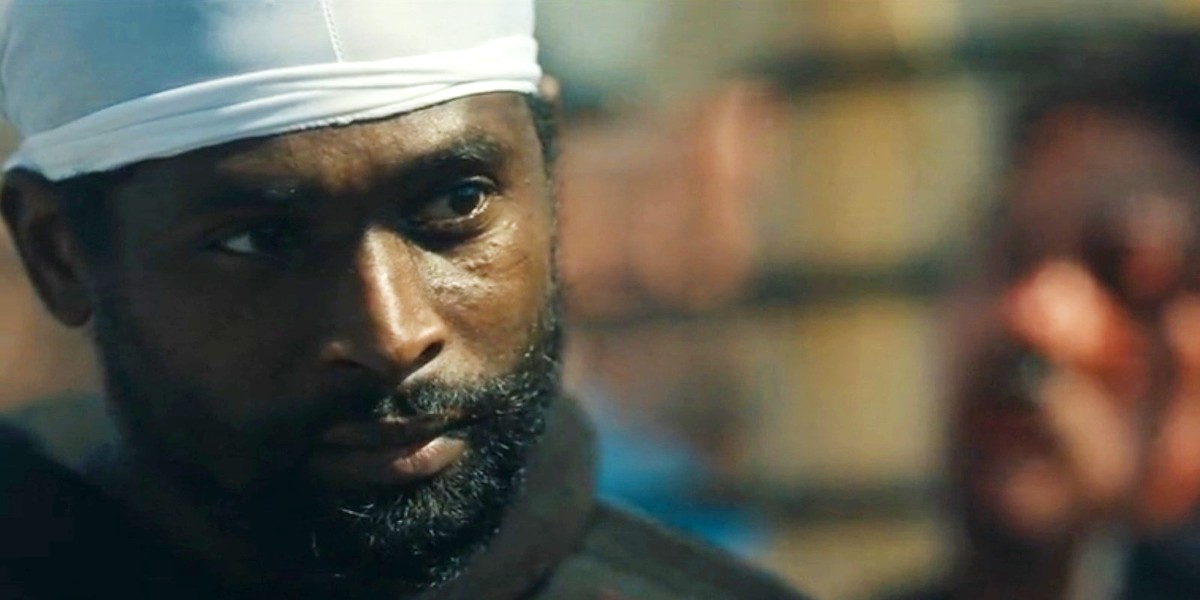 Lass’ P-Dog is an instrumental character that highlights the disparity between the inmates and officers of the Kingstown prison. His presence leads to a major conflict in the season finale, and the character perishes in the riot he perpetrated. Therefore, the character’s death was likely pre-planned by the writing team. With his character’s demise, Lass’s time in the crime drama has ended. The actor does not appear in the show’s second, and his absence is attributed to his character’s death.

P-Dog’s death concludes the conflict of the season 1 finale while creating more issues for Mile to deal with in the second season. As for Lass, the actor has moved on to other projects. He will next be seen in the drama film ‘Dope King’ written and directed by Ron Elliot. Lass is also slated to appear in ‘America US,’ which is currently in the Pilot stage. On the other hand, ‘Mayor of Kingstown’ season 2 will release new episodes on Paramount+ every week.