Is P-Valley’s Hailey (Autumn Night) Based on a Real Stripper?

Set in the fictional Mississippi city named Chucalissa, Starz’s drama series ‘P-Valley’ revolves around the workers of The Pynk, a strip club. Hailey, who runs away from her partner Montavius with his money, arrives at The Pynk and starts to work as a stripper under the name “Autumn Night.” The series chiefly progresses through Hailey’s POV, exploring her relationships with the strip club owner Uncle Clifford, fellow strippers Mercedes and Keyshawn, and Andre, who helps a group of businessmen to acquire the land in which The Pynk is situated. Due to the character’s significance and her moving experiences, one must be intrigued to know whether she is based on a real-life individual. Let’s find out!

Is Hailey (Autumn Night) Based on a Real Stripper?

No, Hailey/Autumn Night is not based on a real person. The character is originally conceived by creator Katori Hall for ‘Pussy Valley,’ the source play of the show. However, Hall brought changes to the original character while adapting her play into the series. “Autumn Knight was an elementary school teacher who was just curious about the world [in the play]. In the TV version, she is this woman running from a dark past and she uses the strip club as a way to hide in plain sight,” Hall told FREE THE WORK. The creator wanted the character to be the foundation of the show’s mystery and noir elements.

“So, for the TV version, we wanted to embrace the genre of mystery and noir, so to have this woman [Hailey/Autumn Night] coming into the space and allowing it to be more clandestine and for her to have this secret felt more entertaining and also provided a way for us to tease out the world — that thing of being drawn back to a particular character and a particular world,” Hall told Deadline. The first season of the show builds its mystery around Autumn Night’s past and her real identity as Hailey, pulling “in an audience over a longer period of time,” as the creator added to FREE THE WORK.

Hall also uses the character of Hailey as a tool to explore the intricacies present in a strip club like The Pynk. Hailey shares the viewers’ amazement upon coming to know more about the lives of strippers like Mercedes and Keyshawn. Along with the audience, Hailey also grows more empathetic towards her co-workers. “I would say she kind of acts as the audience proxy — and she acted in that way in the play,” Hailey told Deadline in the same interview. 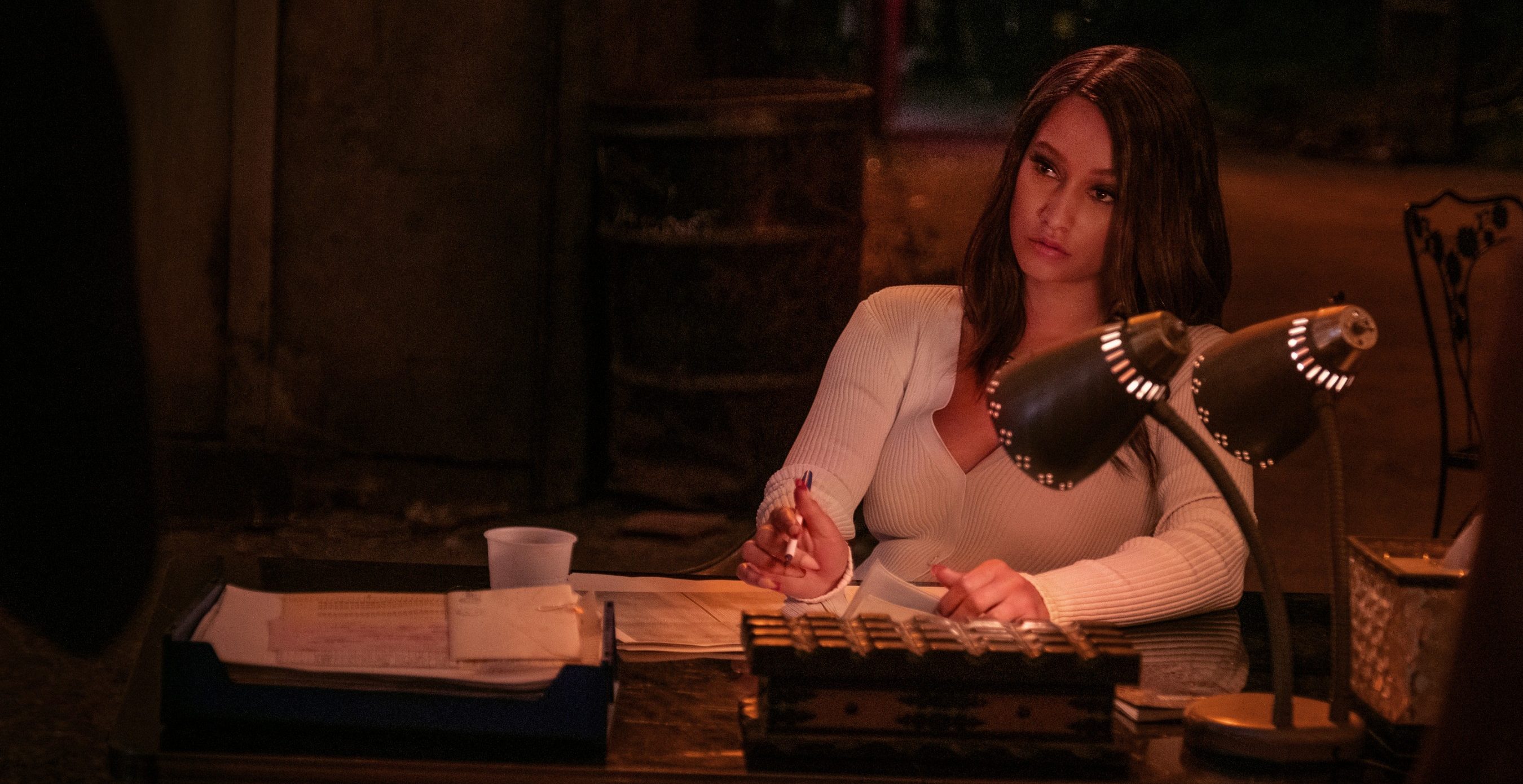 However, Hailey is not outrightly detached from reality. The domestic abuse she suffers and her attempts to survive the brutality of her partner Montavius can be paralleled with the struggles of numerous real-life women. “She [Hailey] represents a lot of women that I know,” said Elarica Johnson, who portrays the character in ‘P-Valley.’ Fundamentally, Hailey is someone who wants to escape from the horrors of an abusive relationship, which makes her relatable and realistic to several viewers. Through the character, Hall also shows how being a stripper is a gateway to survival like it is for numerous real-life strippers, irrespective of the prejudicial shame associated with the profession.