Is Paper Girls Based on a Novel or Comic Book? 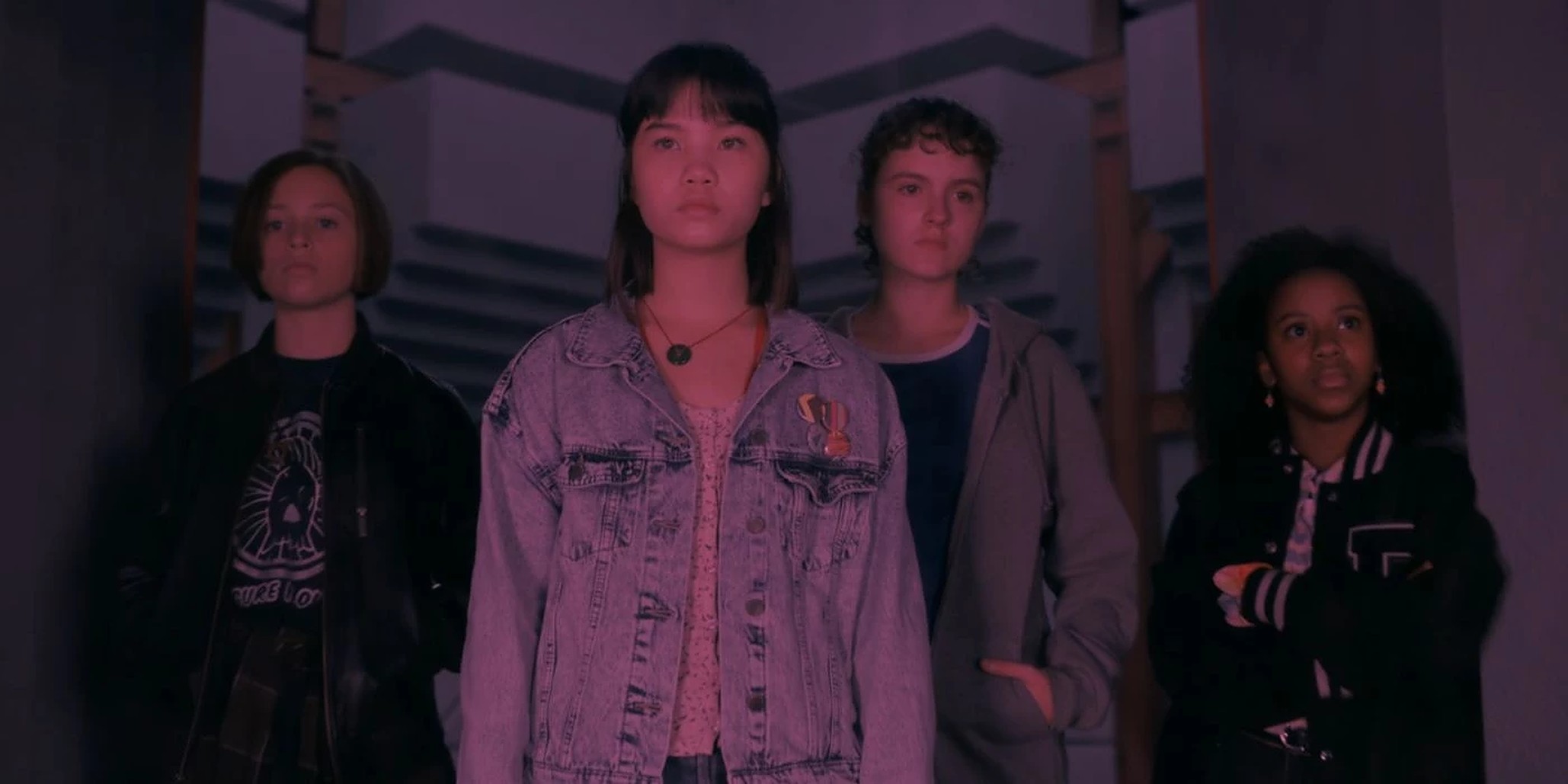 Amazon Prime’s ‘Paper Girls’ is a sci-fi drama series that follows four 12-year-old girls who find themselves in the middle of a war between two factions of time travelers. Plucked from their original timeline, they are thrown back and forth in the past and the future, leading to many discoveries and realizations while strengthening their friendship and trust in each other.

Created by Stephany Folsom, the series is not only a gripping sci-fi story but also realistic in how it portrays young girls. There are scenes and conversations in the series that most shows about young adults often shy away from. It makes us wonder where the inspiration for this story came from and if it’s based on a book. Here’s what you should know about it.

Is Paper Girls Based on a Comic Book?

Yes, ‘Paper Girls’ is based on a comic book series of the same name written by Brian K. Vaughan and illustrated by Cliff Chiang. The story’s idea came to Vaughan when he was twelve, and paper girls had replaced all paper boys in his neighborhood. The concept of young kids going around at four in the morning was a captivating situation for him. “I thought, ‘this is such an interesting group of young women. They would make a great heart of a story.’ So it started with that inspiration and expanded from there,” he told Entertainment Weekly. 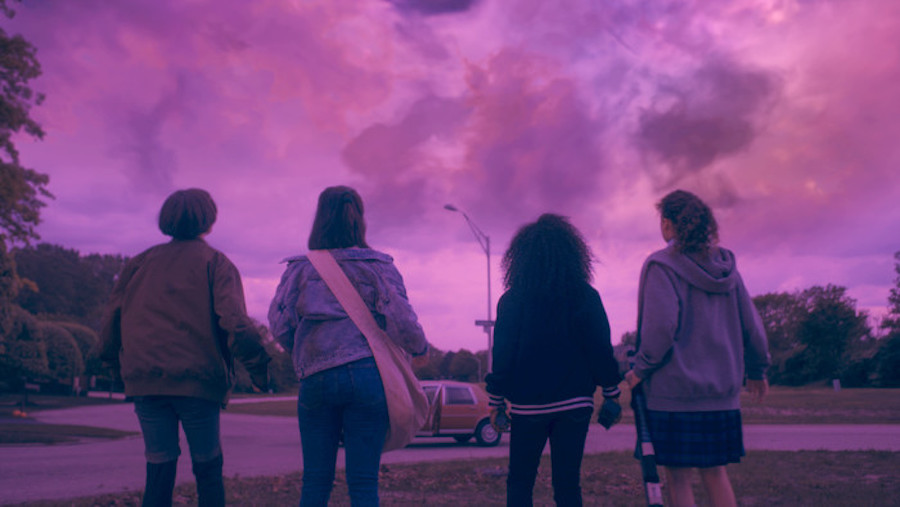 As for the time travel aspect of the show, Vaughan had been obsessed with the idea for a very long time. He wanted to go back to his childhood in the 80s and explore the story from that point of view, yet he also wanted to portray two distinct aspects of time travel. “I did one group of time travelers like that, knowing that we must maintain the status quo at any cost, and then our futuristic teenagers are sort of this progressive side because they have the capability to change things we should,” he said. He allowed the clash of different ideologies to take center stage rather than let one thing be wholly right or wrong.

Vaughan continued, “There are no bad guys in the story. The characters are just differing perspectives.” Moreover, he threw in the idea of “the good old days” and how it affects people’s understanding of the present. “There’s very little I pine for from the 80s, even though it’s where so much of the creative energy that I’ve inherited came from. I just wanted to do a book that was skeptical of the past, present, and future.” To explore this difference, he and Chiang let their 12-year-old characters meet their older counterparts, focusing on the difference between where we see ourselves in the future and where we actually end up.

This allowed the duo to create a broader range of characters, even within the ones repeated in different timelines. They made a conscious effort to give all four paper girls separate, distinct identities so that each represented a different personality type. For Chiang, Erin was especially important because of her Asian-American descent. “To be able to tell a story featuring an Asian-American character that’s not necessarily an immigrant story but a coming-of-age story… I kind of didn’t realize how much I needed it until I was drawing it. Her kind of sweet nerdiness is something that I sympathize with deeply from growing up,” he stated to Entertainment Weekly. 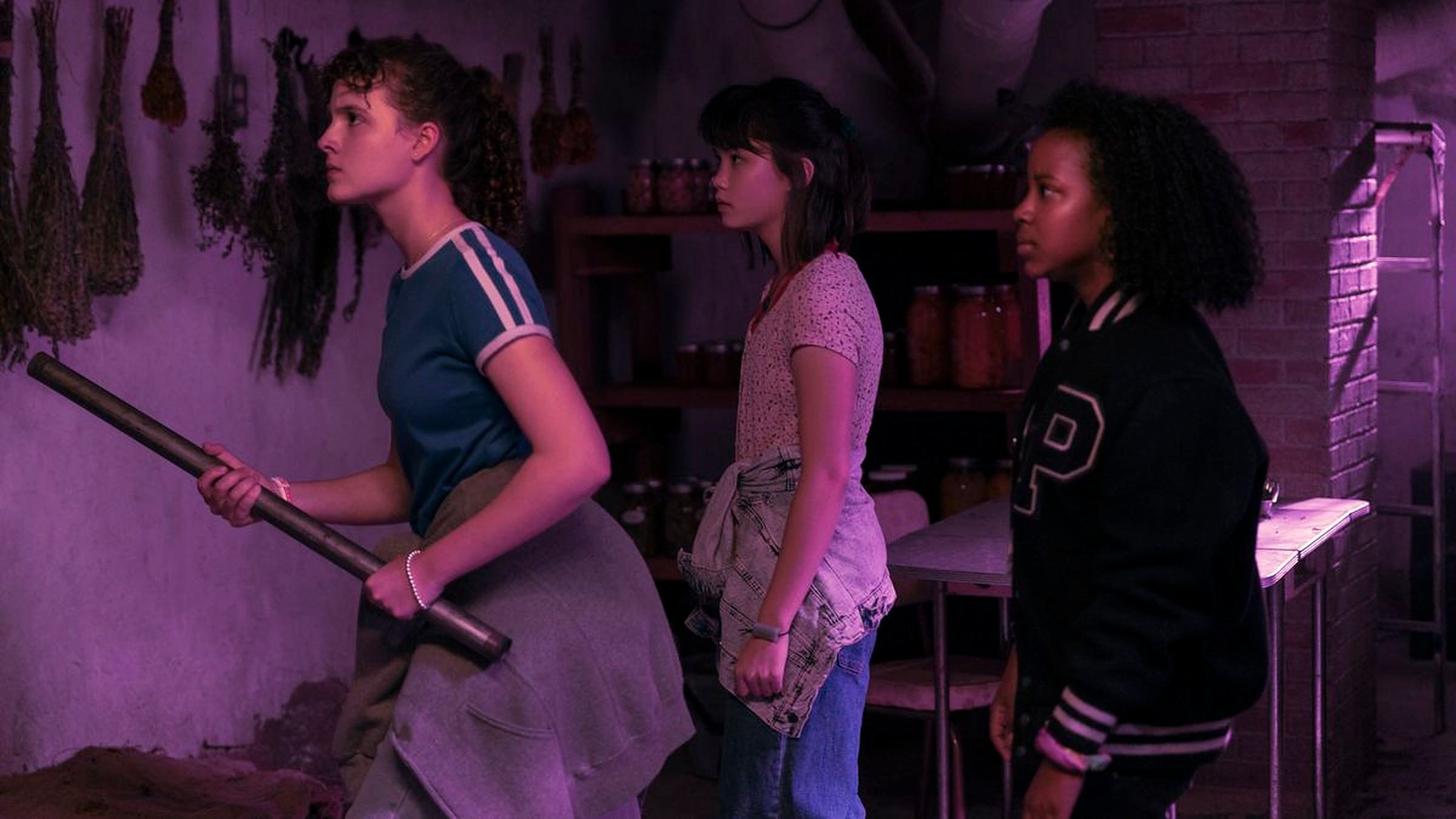 Because the characters are from the 80s, Vaughan knew that he had to keep the bad with the good. He didn’t want to simply remove the problematic stuff, like racism and homophobia, in the quest for reminiscence. In the same vein, he even found it essential to make the leads females and not males, which isn’t usually the case when it comes to such stories.

“The female protagonist [always seems] defined by the boy they’re chasing or the relationship they’ve just gotten out of. I wanted to write a story about four kids who did not care about the opposite sex. It was avoiding the relationship traps that come up in those 1980 films and giving them boys to be crushed out … and just letting them and their friendship be the story. That was more important to me,” Vaughan told The LA Times.

Vaughan and Chiang planned out many things going forward in the comics, and while the series relies heavily on its source material, it creates its own space within the ‘Paper Girls’ universe too. The adaptation expands and changes some stuff to accommodate the things the comics couldn’t have. Vaughan noted that there are some things that television enjoys more as a medium than comics, and the show benefits from that.

“If you’ve never heard of Paper Girls, if you’re not familiar with this comic, then the show is still 100 percent accessible, and I think you will love it. But if you’re a hardcore fan of the comic, it’s still going to be extremely surprising to you. With our blessing, they go to some places that we never could as a comic, and there are new characters, there are new threats,” the writer said. It means that despite reusing the material from the comics, the Amazon Prime series offers its own twist to the narrative and gives every fan something to look forward to.