Is Pascale Hutton’s Rosemary Pregnant in When Calls the Heart? 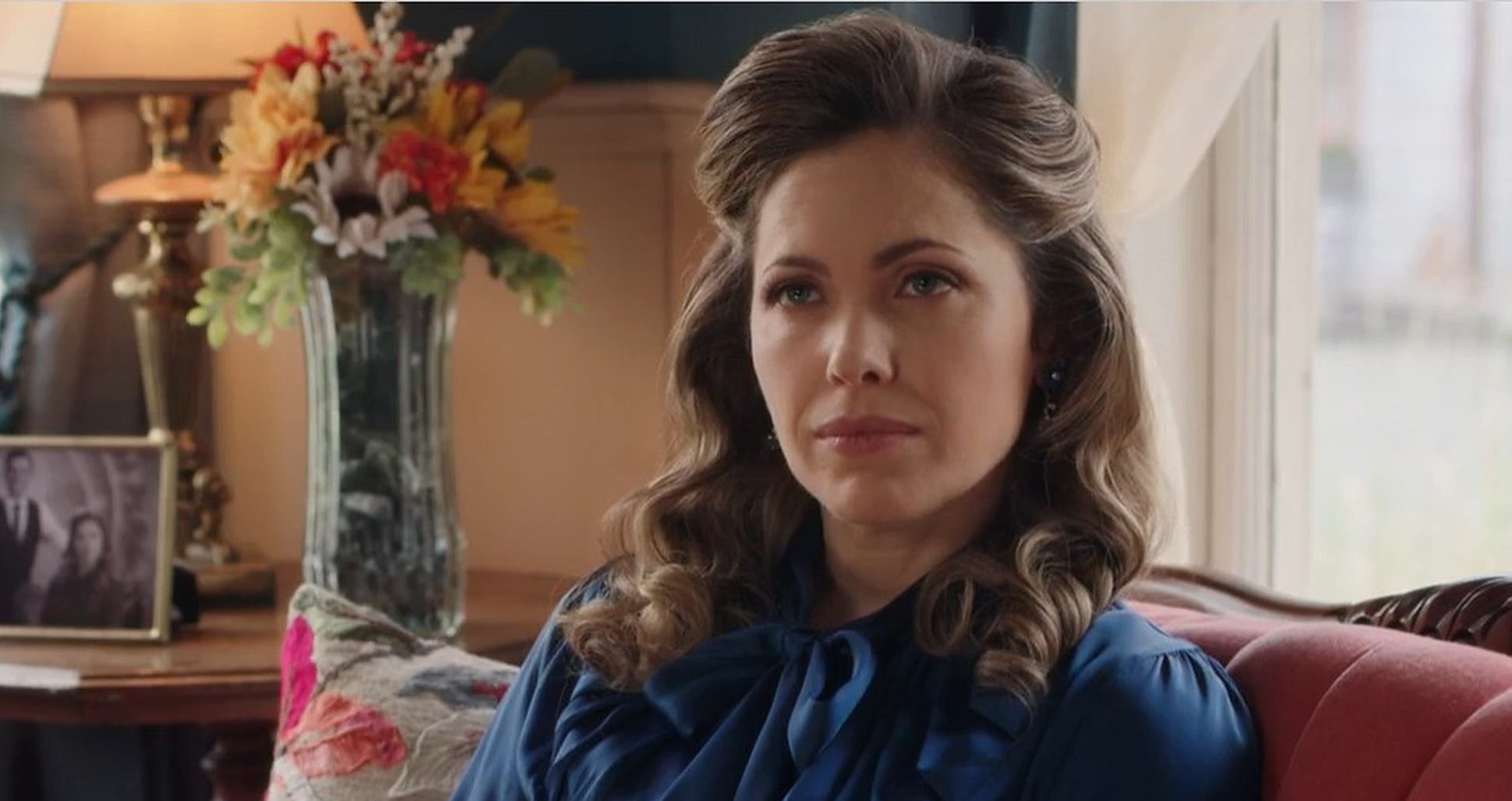 The hit drama TV series ‘When Calls the Heart’ introduces the viewers to the residents of Hope Valley, a former coal-mining town that suffers a tragic accident that claims the lives of 47 miners. Gradually, the townsfolk overcome the misfortune that befalls them and are blessed with happiness and strength. One such Hope Valley resident is Rosemary (Pascale Hutton), who finds love and contentment with her husband Lee Coulter (Kavan Smith). For a long while, the couple has been struggling hard to start a family but hasn’t been successful. Does their wish finally get fulfilled? Let’s find out. SPOILERS AHEAD.

Rosemary and Lee get married in season 3, but despite repeated efforts and plans, they are unable to have a child. This upsets her, as she knows how much Lee loves kids; but he never complains as he loves her too much. The couple’s troubles increase when they realize later that Rosemary has slim chances of conceiving. Thus, they put their dreams on the back burner and focus on their careers and travel plans to distract themselves.

When Elizabeth gives birth to Jack Jr. in season 5, she appoints Rosemary and Lee as his guardians. They take their roles very seriously and help their friend take care of her son whenever needed. Furthermore, Rosemary pampers the baby with presents and explores her maternal side while looking after him. Though she and Lee have put off the discussion about having children and almost given up on the idea, they sometimes end up mentioning it to one another and feel bittersweet about their situation.

Soon, Rosemary finds her true calling in life and starts the ‘Valley Voice’ newspaper, and later Lee also joins her as the managing editor at the office. They enjoy working together and immerse themselves completely in their endeavors to expand their newspaper as well as manage Lee’s sawmill business. However, in season 9 episode 10, titled ‘Never Say Never,’ Rosemary suddenly starts feeling extremely unwell and experiences nausea and a fluctuating fever. At first, Faith diagnoses it as a new type of stomach flu and advises her to rest and take medicines.

But when Rosemary’s condition declines, she starts having a strange hunch and visits Faith again, but this time, alone. After a fresh checkup, Faith shares that her symptoms indicate that she is most likely pregnant. Overjoyed yet surprised at this news, Rosemary fears that it is too good to be true and asks her for confirmation. Faith suggests waiting a few weeks and observing to get a better idea of things, and Rosemary crosses her fingers in renewed hope.

Although Rosemary has such massive news, she requests Faith to keep it secret till it gets confirmed. Afterward, she talks about her potential pregnancy with her best friend Elizabeth but asks her as well to not tell anyone. Rosemary feels that till she can confirm that a baby is on the way, she doesn’t wish to tell Lee and raise his hopes, lest he be disappointed later. But secretly, she hopes that her pregnancy does progress and discreetly asks Joseph to pray for her and Lee.

The chances of Rosemary being pregnant are high, as she is exhibiting all symptoms of the same and does not have any other underlying condition that it can be confused with. In addition, actors Pascale Hutton and Kavan Smith, who essay Rosemary and Lee respectively, shared in a May 2021 interview that though the couple doesn’t start a family in season 8, the probability of them having a child ahead is good. “It’s been a constant conversation. We haven’t dropped the ball… We’re being tenacious and we’re trying to make that happen. We’ll see where it ends up. We’re doing our best,” they said.

The actors also added that in season 8, twins Gunnar and Lincoln Taylor played Jack Jr., and it was difficult maintaining the pace of production with two child actors. However, since Hyland Goodrich has replaced the Taylor twins in season 9, the makers shall most probably consider adding the story arc about Rosemary and Lee’s child into the narrative now. Given the actors’ hint at Lee and Rosemary starting a family in the future, her possible pregnancy in season 9 may just be the confirmation that it is occurring soon.

Read More: Will Nathan and Faith End Up Together in When Calls the Heart? Theories