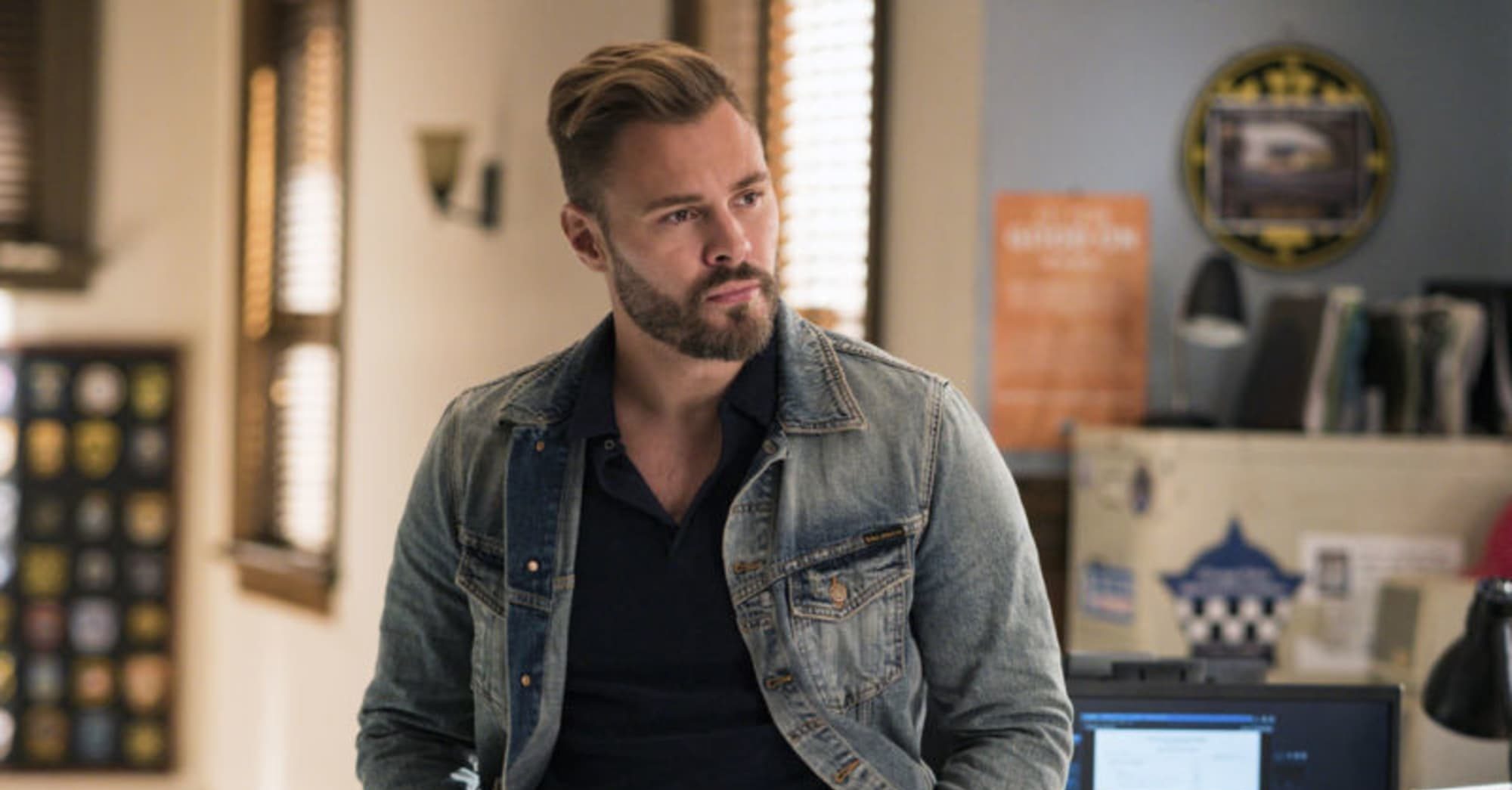 Adam Ruzek’s (Patrick John Flueger) absence from the ‘Chicago P.D.‘ season 9 premiere pictures gave rise to initial speculations about his character being written off the show. Although he appears in the actual premiere, Kim Burgess is still recovering from her bullet wound, and fans wondered how that will affect Adam’s story arc. With Adam’s fate in the balance, questions were also raised about Patrick John Flueger’s future on the show, and speculations arose that he might leave. With fans now clamoring for answers to their questions, we decided to jump in and figure out the truth!

What Happened to Adam Ruzek?

A member of the Chicago Police Intelligence Unit, Adam proves his worth time and time again throughout the seasons. He never hesitates to throw himself in front of danger to protect his friends and even agrees to take the blame for things he is not responsible for. However, although his heart is in the right place, Adam’s impulsiveness, unfortunately, gets him in trouble with his colleagues, along with serving as a threat to jeopardize the missions. 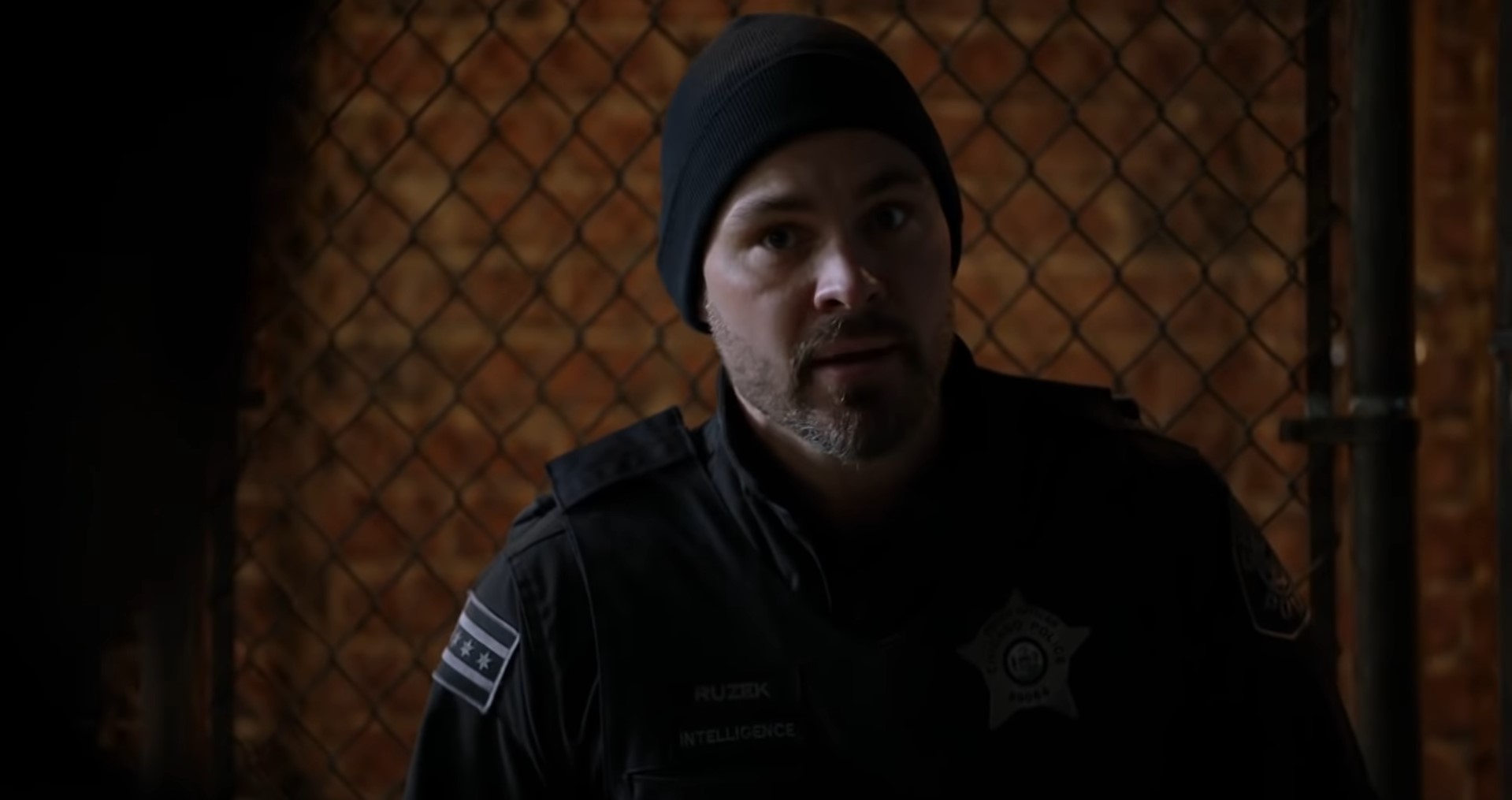 After a brief fling in season 1, Adam meets and begins developing a wonderful connection with police officer Kim Burgess. Their friendship slowly blossoms into love, and the couple has been in an on-again-off-again relationship ever since. Towards the end of season 8, we witness Kim suffering a bullet wound that temporarily puts her out of action. Although the situation leaves Adam quite shaken, he soon manages to recover and get back to his policing duties.

However, in episode 6 of season 9, Adam becomes quite disappointed with the current state of policing and has second thoughts about his job. For starters, he is given a citation for trying to chase culprits responsible for firing inside a mall. He then begins working with Sal Ortiz and finds out that Sal’s meager salary is not enough to even take care of his wife’s treatment. Adam also feels that his superiors are unappreciative of his efforts and view him in a negative light. However, the big reveal of Sal’s corruption towards the end of the episode completely shocks Adam and leaves him quite emotional.

No, it looks like Patrick John Flueger is here to stay as there is nothing that seems to suggest his departure from ‘Chicago P.D.’ Fans should note that neither the actor nor the network deemed it necessary to address the situation despite numerous rumors. Additionally, most reports talk about Patrick’s character Adam having a promising future on the show rather than his exit. 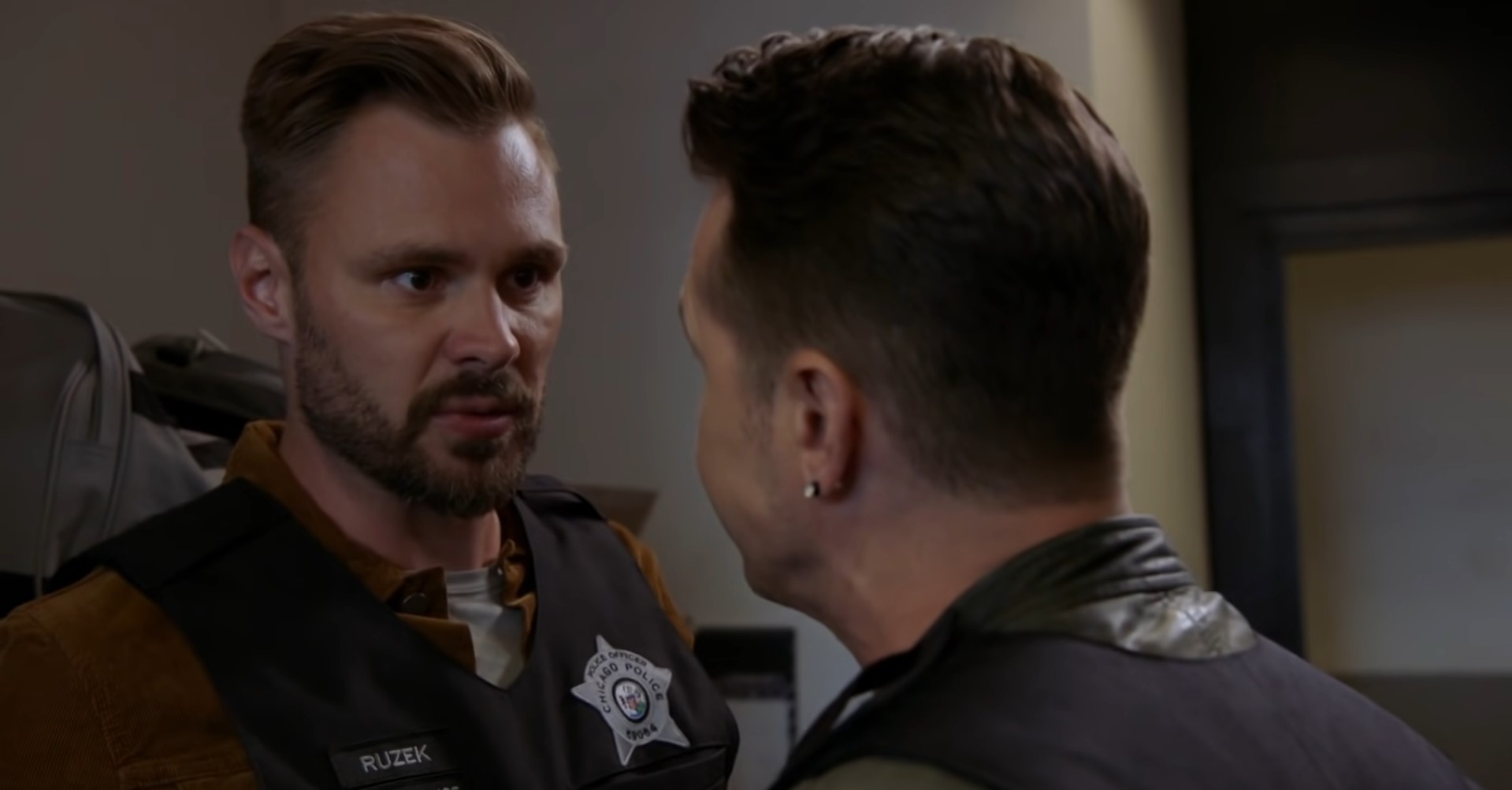 According to reports, Patrick John Flueger teased a developing relationship between his character and Kim Burgess in an interview with Hello Magazine. He said, “Ruzek really wants to step up and he’s realizing that being in the police isn’t all there is.” Patrick further went on to say that after what happens to Kim, his character is slowly understanding who and what is higher up on his priority list.

As season 9 progresses, Patrick’s foretelling does come true as the shooting brings Adam and Kim even closer. Adam also develops a bond with Kim’s adoptive daughter Makayla, and it seems pretty improbable for the series to do away with the Intelligence Unit officer so abruptly. Thus, with Adam appearing to have a bright future and there being more to explore in his relationship with Kim, we can safely infer that Patrick John Flueger is not leaving ‘Chicago PD’ anytime soon.