Is Patterson Really Dead on Blindspot? 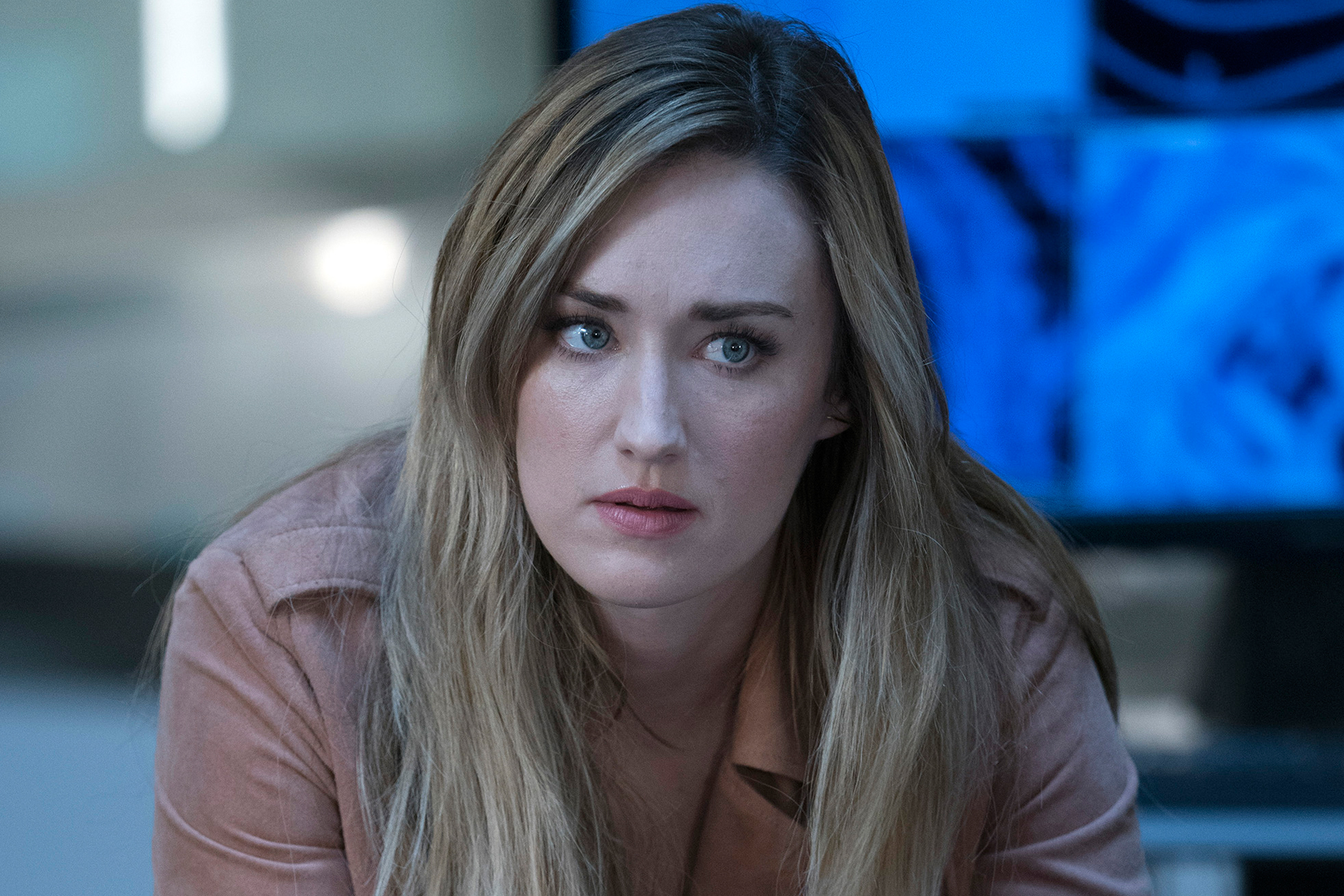 Fans are devastated by the latest developments on ‘Blindspot,’ where it appears that Agent William Patterson is dead. The head of the FBI Forensic Science Unit became popular over the seasons for her extreme intelligence, commitment to the job, and hard-working attitude. ‘Blindspot’ has come a long way as well, from the time Jane Doe climbed out of a duffel bag in Times Square, and the FBI realized the tattoos on her body hinted at crimes they’d have to solve. We have seen moles within the agency and the return of repressed personalities. Amidst all this, Patterson managed to become a favorite character for many viewers. So, is she dead, and how did she die?

Patterson and Rich try to lay the trap for the ambush, and the former rigs a room with fireworks so that it explodes. However, as they are about to get out after setting the timer, the duo comes under fire. Patterson is forced to flee to the very room she’s rigged, for cover, as Rich watches. It is only a matter of time before the failsafe door locks automatically, and Patterson’s plan is turned against her as the fireworks go off. Rich sobs in the emotional scene as Patterson says her apologies and goodbyes from behind sealed doors.

Although it appears that Patterson dies, many fans have questioned if she is truly dead. Well, ‘Blindspot’ is not afraid to kill a major character now and then, and the series has packed twists for fans over the seasons. Moreover, Patterson receives a lot of eerily sweet goodbyes at the beginning of the episode, which is always a dark hint about what is to come. Usually, emotional goodbyes in such shows mean that the character is permanently dead, and won’t make a surprise return.

Moreover, the following episode is likely to see the rest of the team reacting to Patterson’s death, which might galvanize them into stricter action. Although the other characters have had their chance to say the goodbyes, the fans are not ready to let go of her yet. Many viewers have expressed their shock, devastation, and outrage on Twitter, but some still hold out hope that Patterson might have escaped. After all, Rich cannot see her die, since the light from the explosives blocks the view.

Thus, an optimistic viewer might want to cling on to the possibility that Patterson has used a ‘Plan B’ tunnel and made it out of the room. One would expect the intelligent agent to have a trick up her sleeve. However, for now, the odds are stacked against her surviving, and fans are waiting with fingers crossed to see what answers are provided in the upcoming episodes.