Is Paul Greene (Carson Shepherd) Leaving When Calls the Heart? 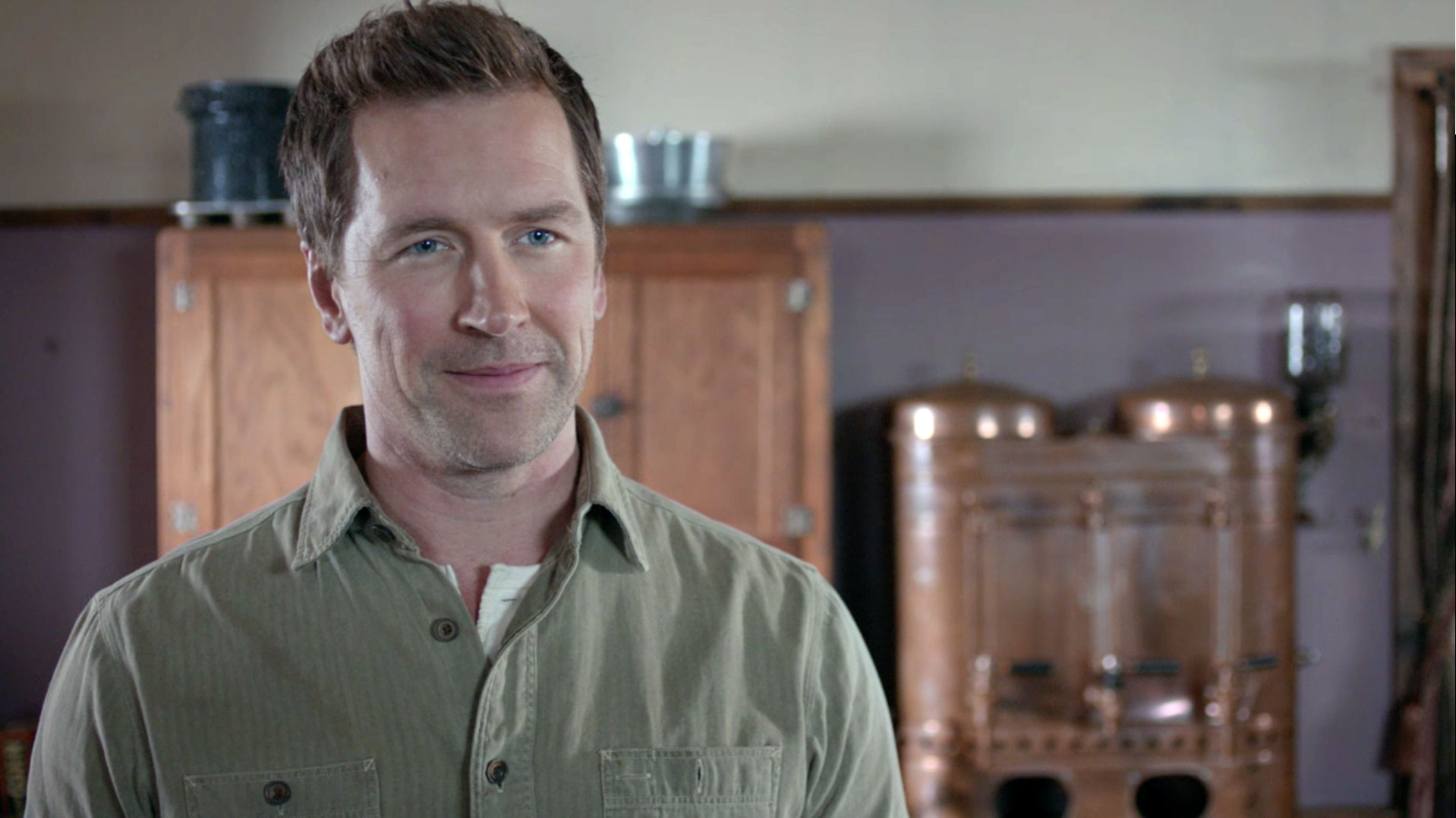 ‘When Calls the Heart’ is a family drama series by Hallmark inspired by the eponymous book from the ‘Canadian West Series’ written by Janette Oke. Set in the fictional town of Hope Valley (formerly known as Coal Valley), the series follows Elizabeth Thatcher, a teacher who moves into the town. Two other significant characters in the series are Dr. Carson Shepherd and the nurse Faith Carter who work at the infirmary and eventually fall in love.

However, after seeing the events in the recent episodes of the eighth season, fans have gotten concerned that their relationship might be put to the test, mainly because Carson might leave Hope Valley. So, what does that mean for the actor Paul Greene? Here is everything you need to know!

What Happened to Carson Shepherd?

Carson and Faith have seen their fair share of ups and downs. In the sixth episode of season 8, Carson has been offered a prestigious fellowship at the John Hopkins University in Baltimore. While Faith thinks it is an incredible opportunity for him, Carson has not been able to make up his mind because he does not want to stay away from Faith. In episode 8 of the season, Carson plans to expand the infirmary and is possibly thinking of transforming it into a big hospital. Worried about his future, Faith realizes that the only way Carson might be convinced to go to Baltimore is if she accompanies him. 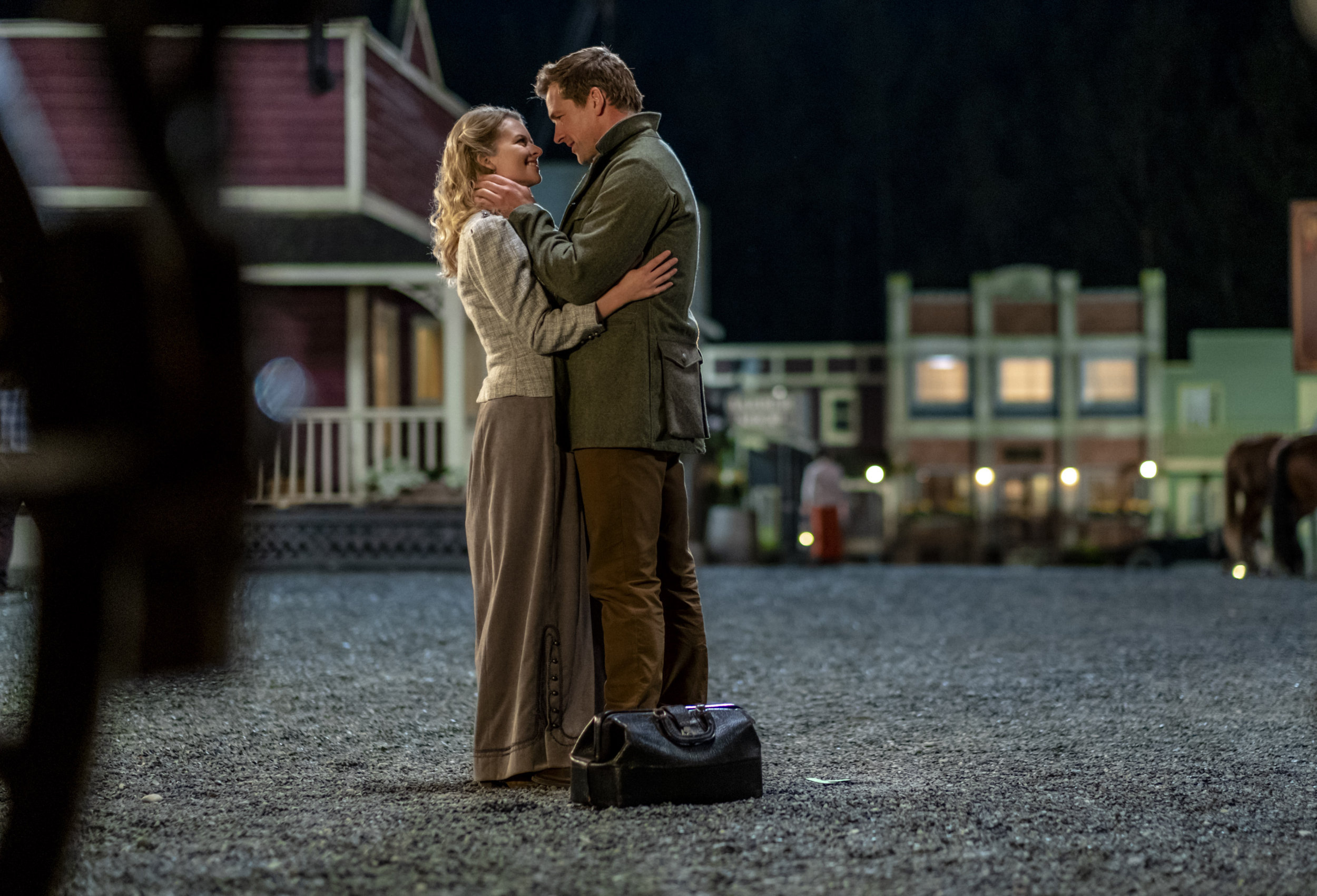 Carson is very excited about the idea of Faith moving to Baltimore. However, by the end of the episode, we see that she changes her mind. Faith decides to stay back because she feels that she is needed in Hope Valley. You may remember that Faith had briefly left Hope Valley when she was accepted into a medical school in Chicago. At the time, Carson encouraged her by saying that sometimes taking a risk is the right decision. If he follows his own advice, Carson might leave Hope Valley.

Is Paul Greene Leaving When Calls the Heart?

In the ninth episode, Carson will decide to accept the offer at Baltimore and may suggest that he and Faith get married. As far as Paul Greene’s rumored departure from the series is concerned, nothing has been made official yet. So, even if the actor is absent from the series for an episode or two, the writers will most likely find a way to include his character in the storyline. In March 2021, Greene also teased the fans on social media with a tweet, stating that Carson has some “big decisions” to make. Naturally, the fans got worried if it was a hint that Greene might be leaving the show.

In the upcoming episode, Carson’s decision will impact his relationship with Faith. Some fans have theorized that, like Faith, Carson may leave Hope Valley only to come back later. The experience at John Hopkins University might prove to be a good decision in the long run as far as his medical practice is concerned. So, as of now, we have much to look forward to. Paul Greene will continue to be a part of ‘When Calls the Heart’ unless the actor or the producers announce otherwise.

Read More: How Did Jack Die in When Calls the Heart? Will Daniel Lissing Come Back?