Is Paul Hollywood Married? Does He Have Children? 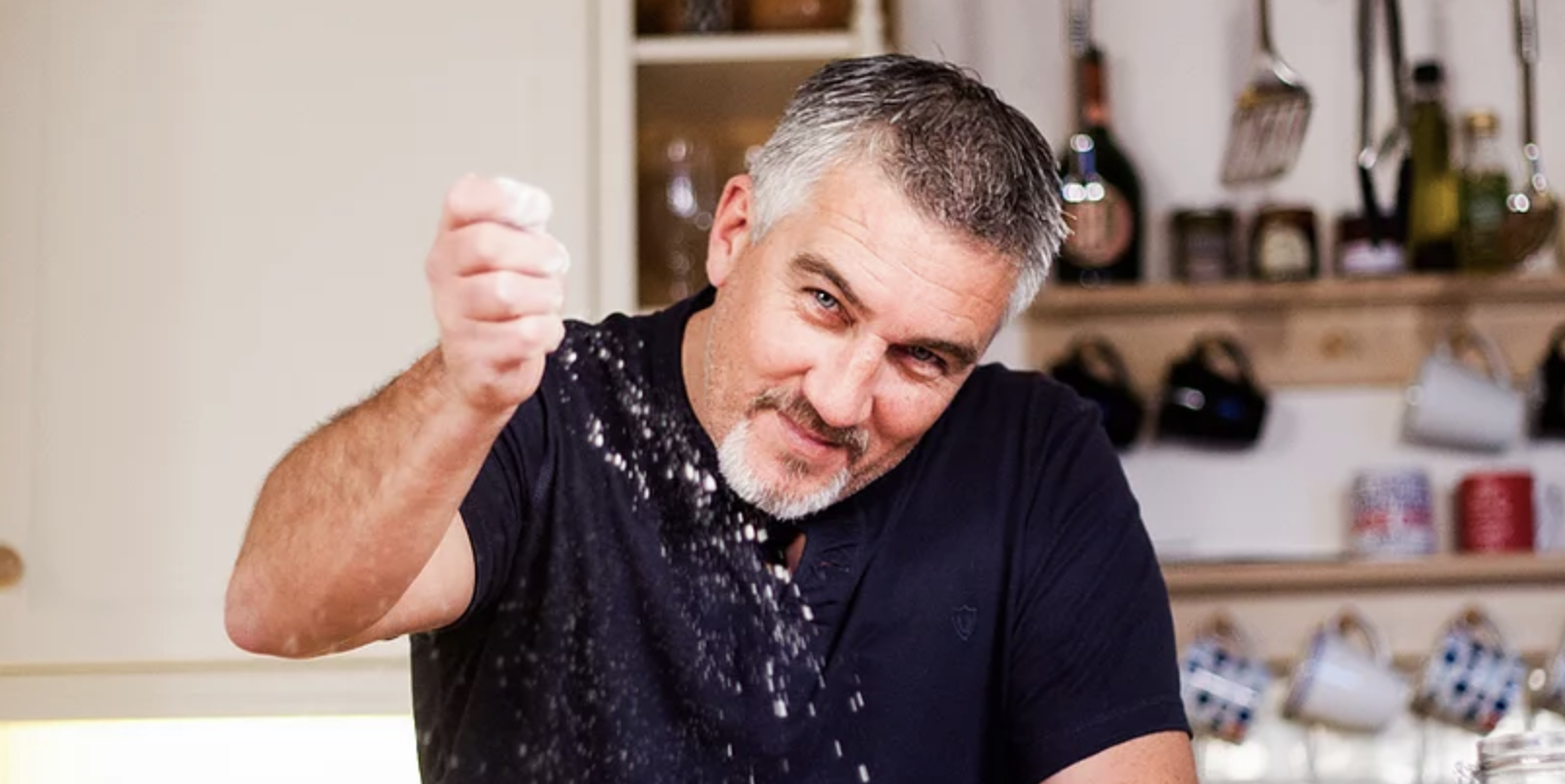 Paul Hollywood, a world-class baker and TV personality, has been the co-judge of ‘The Great British Bake Off,’ an English television baking series, for over a decade. Before joining the BAFTA award-winning show, the celebrity chef appeared on various other TV shows and worked internationally as the head baker at renowned hotels.

The graph of his professional life has always been on an upward rise, but sadly, the same cannot be said about his relationship history. Paul’s strikingly ocean-blue eyes and charming personality has caught the attention of a handful of ladies. But who did Paul’s heart skip a beat for? Let’s find out!

If there’s one factor that Paul Hollywood does not consider while looking for a partner, it is her age. He is rather infamous for carrying on romantic relationships with women who are much younger than him. The celebrity chef reportedly began dating a former barmaid, Summer Monteys-Fullam, after meeting her in the summer of 2017. When Paul’s eyes fell on her, she worked at his local pub, The Duke William, in Ickham, Canterbury.

The two discreetly continued their relationship for a couple of years. It is believed that around July-August 2019, Summer stomped out of his mansion and called it quits after he had curated an apparently offensive NDA and pressured her into signing it. By the end of 2019, Paul moved on with Melissa Spalding, the landlady of his local pub. The couple first got the rumor mill churning after they were spotted holidaying together at an exquisite hotel in Cyprus in November.

Paul and Melissa confirmed their relationship around Christmas by undisguisedly celebrating the joyous festival at The Chequers Inn in Smarden, Kent. As the novel coronavirus led to the shutting down of public places, Paul asked his beau to move in with him at his £1million pad and reportedly, the two are self-isolating together, as of 2020.

Paul Hollywood first met the mother of his only child, Alexandra, in Cyprus back in 1996. At the time, Paul was the head baker at a Michelin-starred hotel, while Alexandra was working as a scuba diving instructor at the island country. He courted the gorgeous woman for almost two years before the two shared their wedding vows in 1998. They welcomed their first and only son, Josh, in October 2001 and happily lived together.

In 2013, closely followed by his appearance on the U.S. version of ‘Bake Off,’ the television personality and his wife hit the lowest point in their marriage. Paul audaciously took full responsibility for their separation and confessed to having had an adulterous relationship with his former co-host on ‘The American Baking Competition,’ Marcela Valladolid. Self-admittedly the “biggest mistake” of his life, he put his best effort to repair his cracked relationship.

Paul and Alexandra reconciled after a few months, and by 2015, they sincerely believed that they had reached a “very good place” in their relationship. Paul even claimed they were happier than they had ever been, to which his then-wife gladly added, “We’re having a good time. The most romantic thing he did was bake chocolate croissants on a Sunday morning. That was a lovely thing to do.”

However, as it turned out, the damage was much more severe than it seemed. In November 2017, Hollywood and his now-ex-wife released a joint statement announcing the grim news of ending their 19-years-long marriage. They legally parted ways for good on July 19, 2019, and have been amicably co-parenting their son together.

Read More: Is Noel Fielding Married? Does He Have Children?