Is Payne Motors in American Auto a Real Company? Is Payne Ponderosa a Real Car? 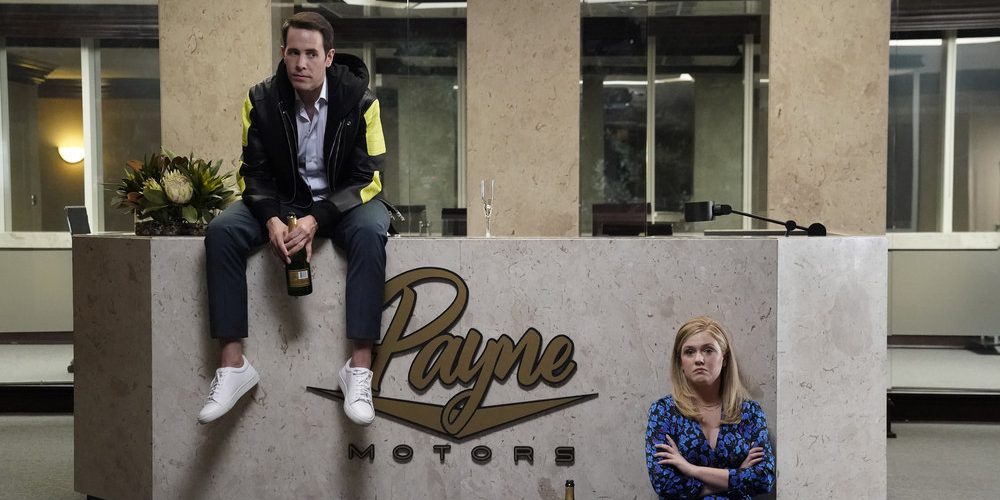 In ‘American Auto,’ creator Justin Spitzer (‘Superstore‘) takes another aim at the mechanics of a corporate workplace by focusing on the day-to-day working of an automobile company, Payne Motors. After the retirement of their experienced CEO, the company faces various challenges when Katherine Hastings, who has little knowledge of cars and comes from the pharmaceutical industry, is appointed as the new CEO.

While the company’s vibrant new policies and chaotic management make for some hilarious workplace comedy, viewers must have thought about its semblance to reality. If you are wondering whether Payne Motors is based on any real-life corporation, here’s everything we have gathered on the subject!

Is Payne Motors a Real Company?

The headquarters of the automobile company Payne Motors is the primary setting of ‘American Auto.’ The company is known for producing numerous high-quality cars and has been in business for over a hundred years, as stated in the show’s first episode. The company is primarily owned by the Payne family, with a member of the family always serving as the CEO throughout its history. However, that changes when the most recent CEO retires and Katherine is appointed CEO. The Payne family’s presence at the company continues through Wesley, the grandson of the company’s former CEO. Therefore, it is safe to call Payne Motors a family-owned company. 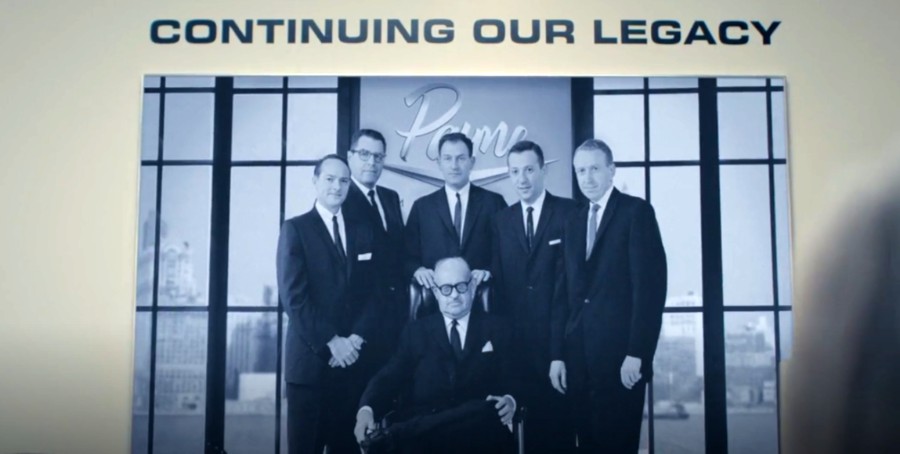 Payne Motors is neither a real company nor shares a direct real-world counterpart. The company and its rich history are fictional creations devised by the show’s makers for storytelling purposes. However, the automobile industry is filled with family-owned companies, and Hyundai (owned by the Chung family), Toyota (owned by the Toyoda family), and BMW (owned by the Quandt family) are some examples.

Given Payne Motors’ Michigan-based background and conservative American values, it can also be compared to the Big Three American manufactures from Michigan, such as General Motors, Ford, and Chrysler. Considering that Payne Motors is a family-owned company and is a hundred years old, it mostly resembles Ford Motor Company, founded in 1903 and owned by the Ford family.

Is Payne Ponderosa a Real Car?

Payne Ponderosa is the new and ingenious car designed by Payne Motors, which the company is set to announce in the pilot episode. Like its parent company, the Ponderosa is a fictional car that only exits in the show’s world. Its name comes from the Ponderosa plant, a species of pine tree. The car is said to be a fully autonomous self-driving car, which the company plans to market as the “car of the future.” In that regard, the Payne Ponderosa does appear to be similar to numerous real cars such as Mazda3, Cadillac CT4, and Tesla Model 3, to name a few.

Like the real-world autonomous self-driven cars, the Payne Ponderosa also has its own limitations as it cannot identify objects on the road with a darker hue to their bodies. It is jokingly referred to as “the first racist car” by the Payne Motors’ executives. Thus, the problem with the Payne Ponderosa is much more hilarious yet reflective of the times we live in. Ultimately, the Payne Ponderosa serves as an effective tool for the show to satirically highlight the limits of the automobile industry’s technological advancements.