Is Phantom Thread Based on a True Story?

Directed by Paul Thomas Anderson, ‘Phantom Thread’ is a romance drama film set in the world of fashion in 1950s London. The storyline revolves around the much sought-after dressmaker Reynolds Woodcock, who is meticulous and great at what he does. But life as he knows it comes to a halt when he meets Alma, a foreign waitress. The young and strong-willed woman becomes his muse. However, their relationship turns out to be quite different from what either of them had imagined.

The struggle for power is a natural ingredient in any relationship. The nuanced and convincing performances by Sir Daniel Day-Lewis and Vicky Krieps depict the dynamic between Reynolds and Alma quite effectively. Naturally, this got most of us curious to know if the film is inspired by real people. Well, we dug further and found some fascinating things that we would love to share with you!

Is Phantom Thread a True Story?

No, ‘Phantom Thread’ is not based on a true story. The period drama is written by Paul Thomas Anderson, who also serves as the director. Apparently, he conceived the idea from his own experience. In December 2017, Anderson told Rolling Stone, “I was sick and my wife [actress Maya Rudolph] was taking care of me. And my imagination just took over at some point, where I had this thought: ‘Oh, she is looking at me with such care and tenderness … wouldn’t it suit her to keep me sick in this state?’” 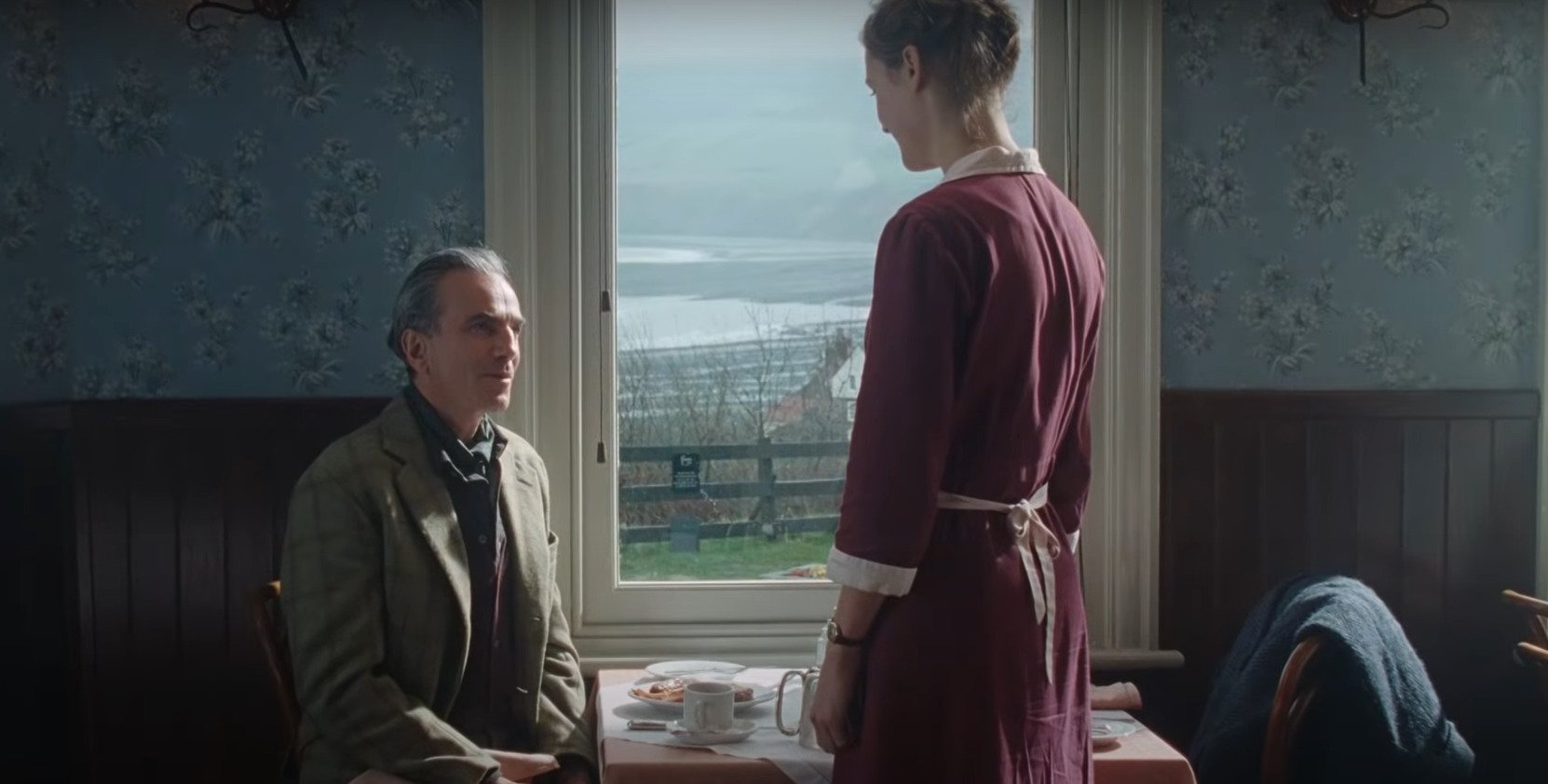 Anderson revealed the prolific Day-Lewis played a significant role in bringing the film together, as he mainly pitched in with the dialogues. In an interview with EW, the writer-director stated, “I’d give him things as I was writing…I was collaborating with him each step of the way as I was going, which was very helpful in terms of forming the story and the character.” This way of working proved to be quite practical as well since it gave the actor enough time to prepare for his role.

In fact, Day-Lewis spent a lot of time picking up the technical skills he needed in order to deliver a natural performance as a dressmaker. He interned at the costume department at the New York City Ballet, where he learned all the basics, including sewing! Apparently, he sewed 100 buttonholes. Reynolds’ profession was a conscious choice on Anderson’s part, although he did not have much knowledge about fashion. “I think that the fashion world is inherently incredibly cinematic, you know,” he said. The fact that he did not know anything about fashion is precisely what the filmmaker found exciting.

In the November 2017 interview with EW, Anderson revealed that he actively started taking an interest in the world of fashion when he began to learn more about Spanish fashion designer Cristóbal Balenciaga. “He led a very monastic life, completely consumed with his work — sometimes at the expense of other things in his life,” Anderson stated. So, the Oscar-nominated filmmaker thought it would be interesting to see what breaks such people out of their cycle. “Usually, it’s love that does that,” he added.

According to sources, the work ethic of Reynolds in the film is somewhat inspired by celebrated English-American fashion designer Charles James. He was known to be demanding and controlling as a professional, which did not always work in his favor on the personal front. Having said that, one can see glimpses of Balenciaga and James’ lives in the character of Reynolds Woodcock. 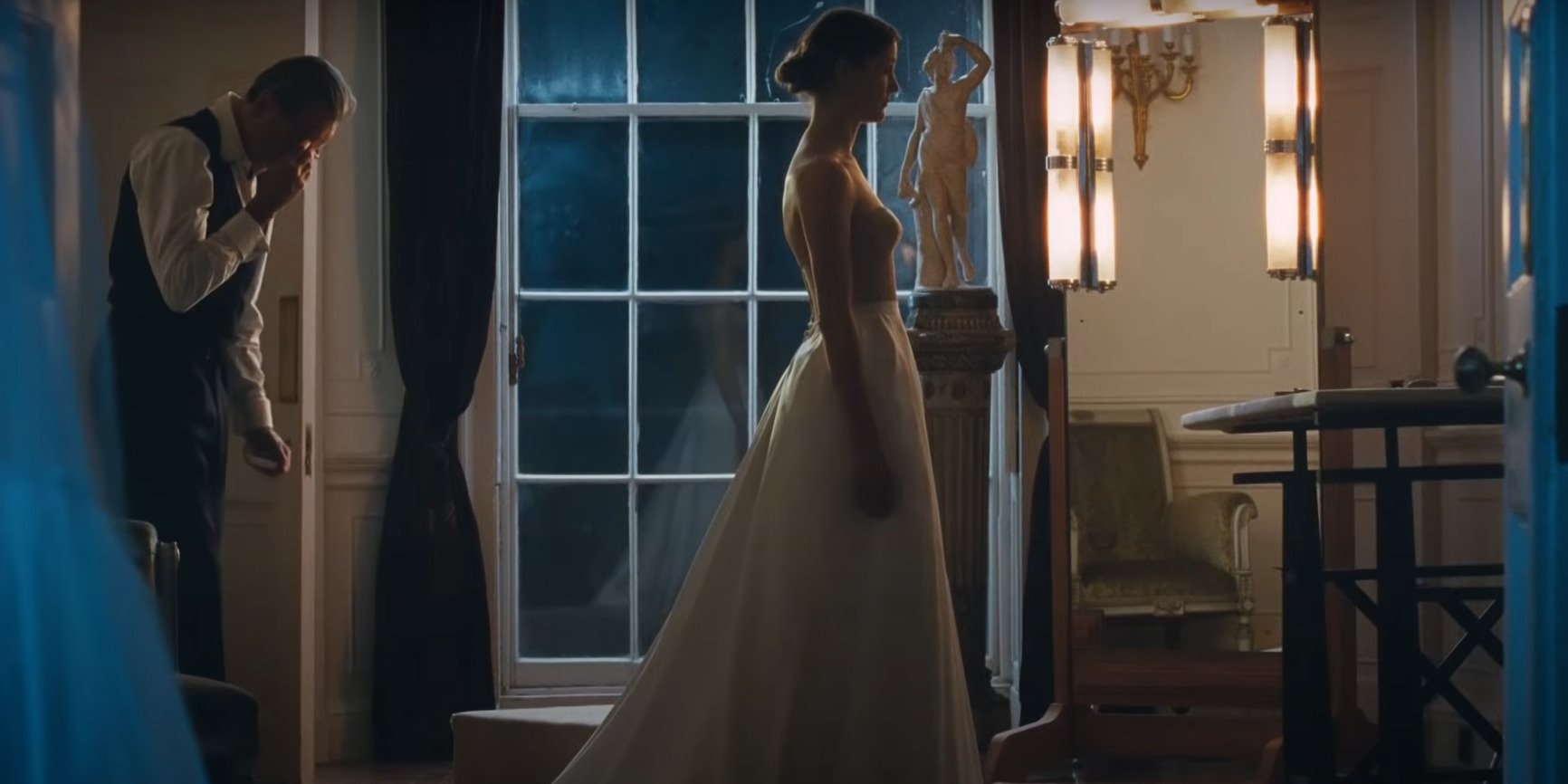 A certain element of Alma and Reynolds’ relationship may remind one of Munchausen syndrome by proxy (MSBP). Even though Anderson mentioned the disorder, he admitted that the topic was too heavy for him to handle. Moreover, he was particularly interested in seeing how people try to strike a power balance in a long-term relationship.

The Sir Daniel Day-Lewis-starrer also seems to bear some resemblance to popular films. On one occasion, Anderson referenced Alfred Hitchcock’s ‘Rebecca,’ as he loves the mix of romance and suspense. At the same time, one can draw parallels with ‘My Fair Lady,’ which is based on George Bernard Shaw’s 1913 play titled ‘Pygmalion.’ 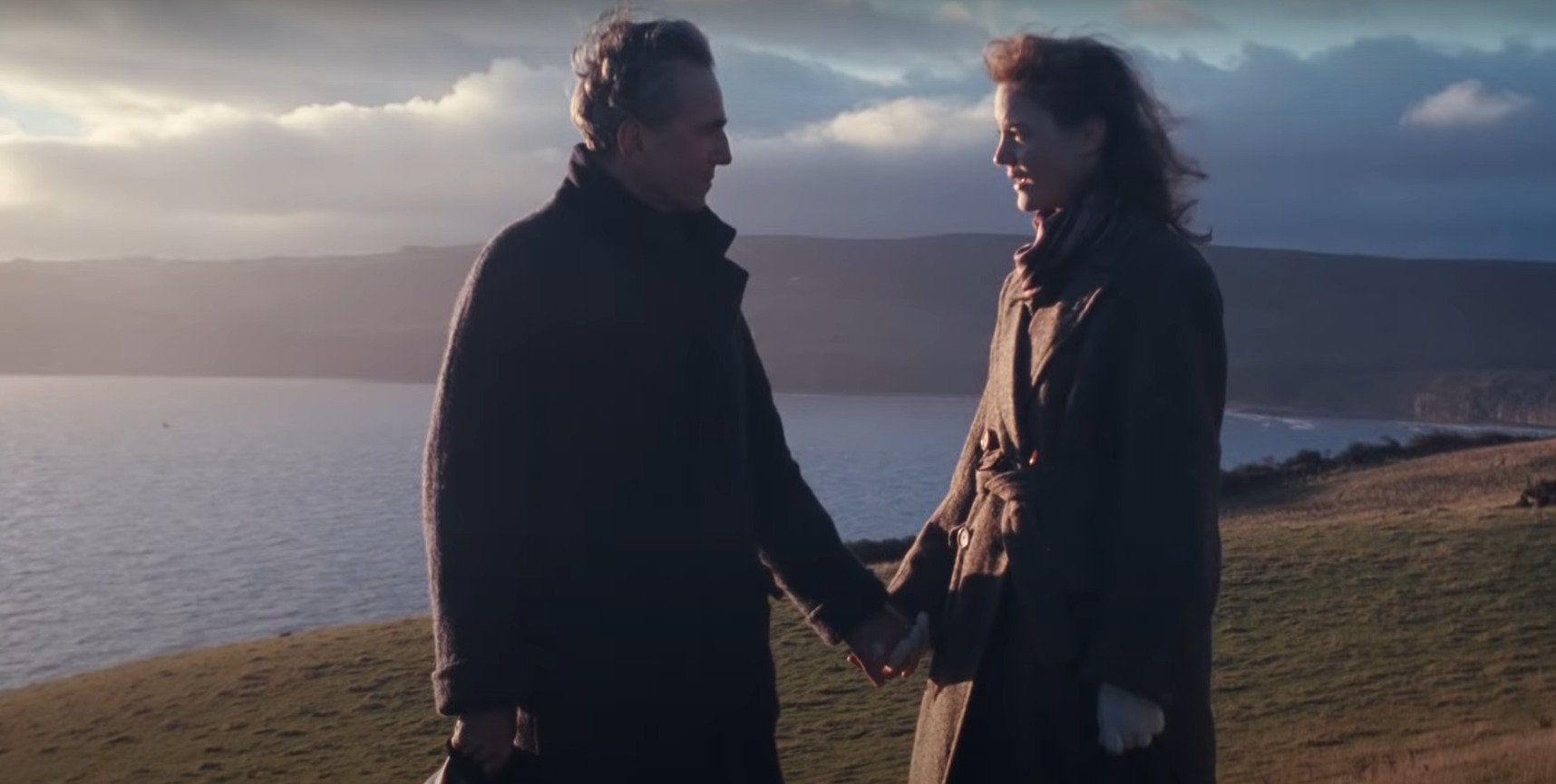 Much like Professor Higgins and Eliza Doolittle, Reynolds and Alma are from two different worlds. While Reynolds is a genius and a master in his field like Higgins, Alma has a mind of her own and does not like being told what to do — quite like Eliza. However, a significant difference is the romantic involvement between Reynolds and Alma, which is not the case with Higgins and Eliza. So, even though a lot seems familiar about the storyline of ‘Phantom Thread,’ all of it remains in the realm of fiction.