Where Was Phantom Thread Filmed? 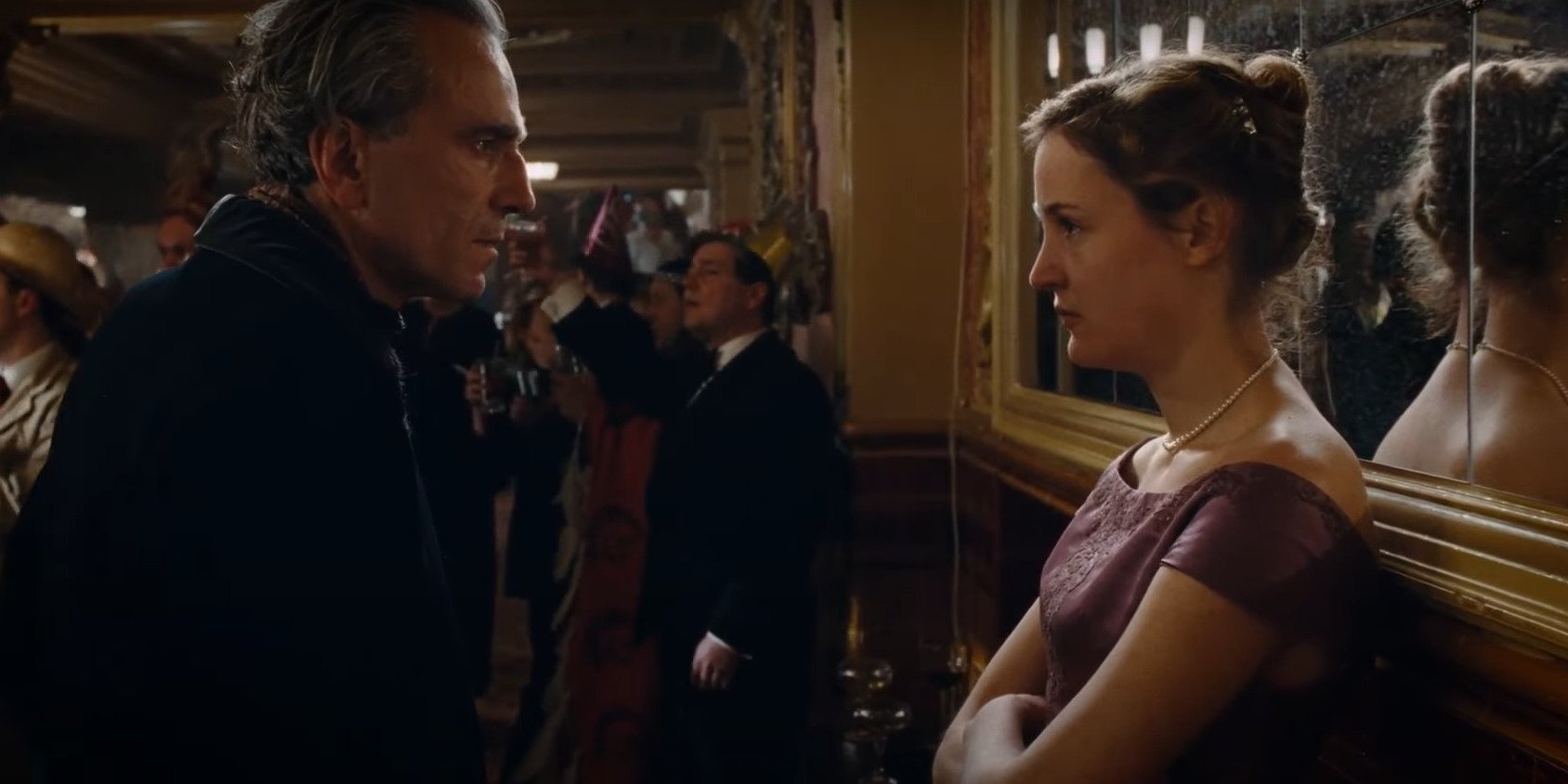 Set in the 1950s, ‘Phantom Thread’ is essentially a romance drama film that revolves around a famous dressmaker named Reynolds Woodcock. But his life takes a new turn when he meets a young waitress Alma, who becomes his muse and lover. Apart from being known as Sir Daniel Day-Lewis’ (Reynolds Woodcock) final performance before his retirement, the film is memorable for its elaborate era-appropriate settings.

The production team of the Academy Award-winning movie (Best Costume Design) worked painstakingly to get the details right, hence making this Paul Thomas Anderson directorial a cinematic marvel. Therefore, one can’t help but wonder where this film was shot. Well, we’ve got the details for you!

‘Phantom Thread’ was filmed in different locations in England and Switzerland. According to sources, it is the first film by Paul Thomas Anderson that wasn’t shot in the USA. Principal photography was reportedly carried out from January 2017 to late April 2017. Interestingly, Anderson took care of cinematography, although he did not have the required expertise. Thus, he collaborated with camera operators and gaffers to create stunning visuals. Now, let us take you through all the places that appear in this romance drama!

A significant portion of the movie was shot in London, specifically at 4 Fitzroy Square, Fitzrovia. The Grade I listed building serves as Reynolds Woodcock’s townhouse. This address now seemingly belongs to the British Association of Dermatologists. Although the cast and crew faced some logistical challenges, they loved filming in the area as residents and local businesses were extremely helpful and cooperative. The production even donated to local bodies such as the Fitzroy Square Frontagers’ & Garden Committee and Fitzrovia Youth in Action.

How the #PhantomThread design team created the House of Woodcock. pic.twitter.com/Kp4INBB8R7

The county of North Yorkshire is another important production site, where many significant sequences were shot. Reynolds first meets Alma at a restaurant close to his country house. This was filmed at Victoria Hotel, a 4-star facility on Station Road in the small fishing village of Robin Hood’s Bay near Whitby. In order to get the period look, the crew had to replace the windows, change the wallpapers, paint the place, and replace the lights. They even had to remove the radiators.

I feel as if I’ve been looking for you for a very long time. #PhantomThread pic.twitter.com/YZNjijEbV2

In the film, we see Woodcock taking a walk on the Cleveland Way National Trail, which stretches along the coastline of the North York Moors. Moreover, some of you may recognize the cobbled streets of Staithes, which is a coastal village in the borough of Scarborough. Some memorable scenes were filmed in the nearby seaside town of Saltburn-by-the-Sea. Other North Yorkshire locations that feature in the film are Metalworks Fabrication and Welding (which doubles as a gas station) and The Church of St Oswald in Lythe, as well as the Grosmont railway station.

Owlpen Manor in the market town of Dursley, Gloucestershire, stands in for Woodcock’s country house in the period drama. The Tudor Grade I listed manor house lies in the Cotswold Area of Outstanding Natural Beauty. Additionally, the New Year’s Eve party sequences were shot in Blackpool Tower Ballroom, Blackpool, in the county of Lancashire.

Reynolds and Alma go to Switzerland for their honeymoon. Those sequences were filmed on location as is evident by stunning shots of Lake Brienz and Brienzer Rothorn. The hotel exterior that we see in the movie is that of Hotel Bellevue des Alpes. It is located at 3801 Kleine Scheidegg in the canton of Bern. In addition, Grandhotel Giessbach in Brienz is another stunning location seen in the movie. Nestled in the lap of nature, the hotel offers about 74 rooms, each of which has been styled in a unique manner.

Read More: Is Phantom Thread Based on a True Story?