Is Philomena Based on a True Story? 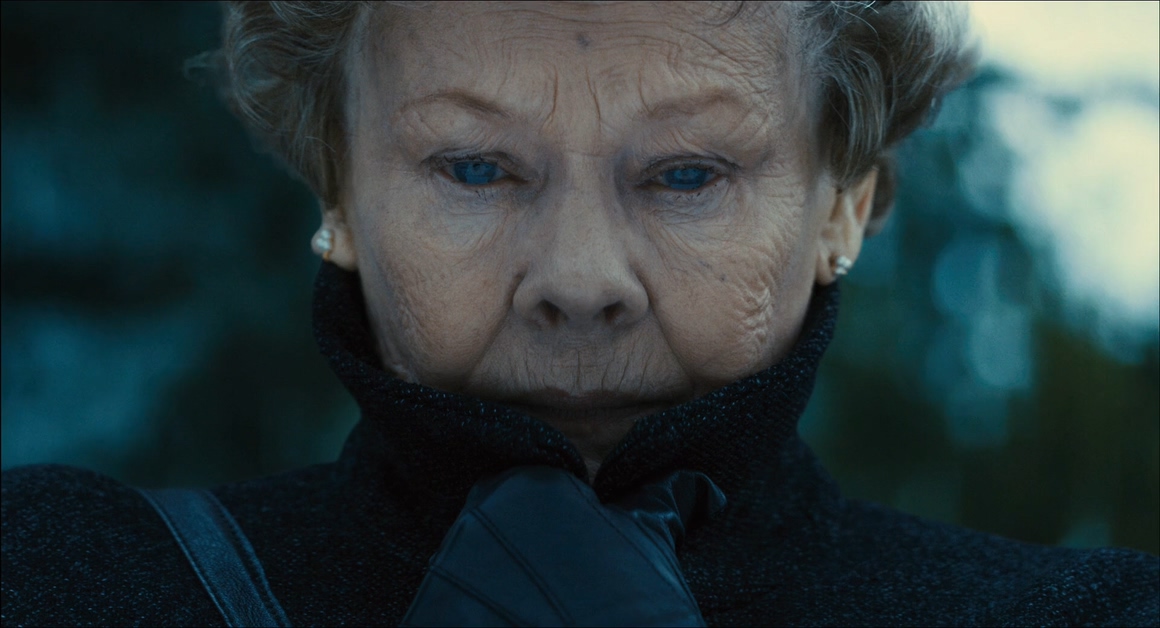 Stephen Frears’ ‘Philomena’ is a bittersweet drama chronicling a mother’s quest to find her separated son. Featuring Judi Dench in another career highlight performance as the titular heroine, ‘Philomena’ is an emotionally evocative journey that comes full circle in the finality of moments. While the story begins with a title card that declares that the film is “based on a true story,” we’ve managed to investigate further the truthfulness of the account. Here’s what we found.

Is Philomena Based on a True Story? 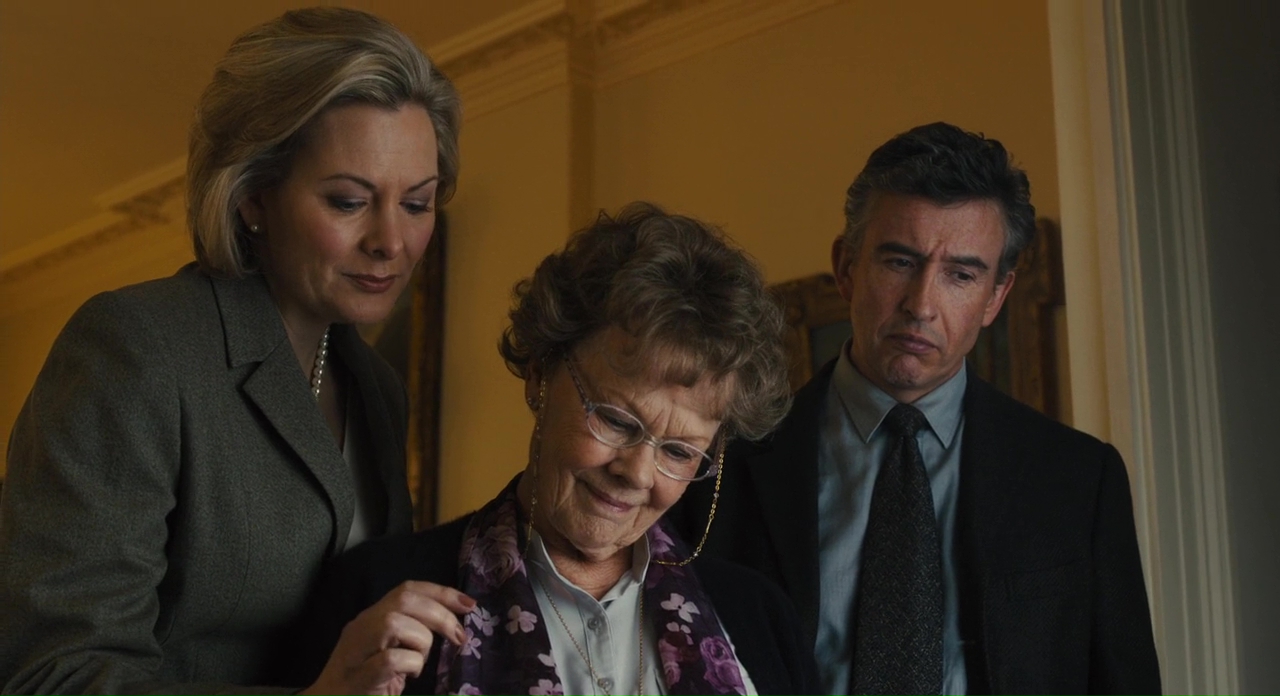 We are also presented with a picture of the real-life Philomena, who, we are told, still visits her son’s grave at Roscrea in County Tipperary. Finally, we see a picture of Martin Sixsmith and we are delighted to know that he has worked on his dream project of writing about Russian history. This sense of closure is appreciated, but needless to say, a few cinematic liberties have been taken by the film.

While sticking to the oddities of the moving story, the director took some liberties regarding what Philomena knew and didn’t know about her son to highlight the facet of dramatic irony. While the reel Philomena goes to America to look for her son, the real Philomena never accompanied Sixsmith on his trip. Also, while the cinematic Peter Olsson is seemingly hostile and withdrawn, the real partner of Phil’s son was keen on meeting her and flew from America to visit her.

Sister Hildegarde also plays an important role as the antagonist. While her character existed in history, the film manages to distort the character to a considerable degree. If you have seen the film, you probably won’t be her biggest fan. But records tell us that the actual Hildegarde died in 1995, years before Sixsmith started researching for his journalistic piece. While the Hildegarde in the film seems too eager to chastise Philomena for her carnal sin, the real Hildegarde, we are told, was compassionate towards unmarried mothers who were kept in her care.

However, Frears said in an interview that he was engrossed by the tragicomic life story of Philomena. Antagonizing the church was not so much an intention for the director as portraying the resilience and radiance of simple faith in face of adversities. While the acclaimed director of ‘The Queen’ said that he is not much of a believer, he dared to admit that pursuing the story had a profound effect on him. In the film, he pays his homage to the unsung heroes and martyrs of blood-and-flesh, attesting that the real-life characters can be much more interesting than fictional caricatures usually depicted in cinema.

Read More: Where Was Philomena Filmed?