Is Post-Truth World’s Liu Li-Min Based on a Real Journalist?

Netflix’s ‘The Post-Truth World’ is the story of a young man who is falsely convicted of the murder of his girlfriend. Seven years later, he escapes prison to prove his innocence. He crosses paths with a journalist named Liu Li-Min, who discovers that his life is also entangled in the murder. As they dig deeper into the mystery, Li-Min discovers that his wife was also present at the crime scene, a short time before the murder took place. He starts to wonder what role she played in it. This quest to discover the truth reveals many shocking things to him. If you are wondering whether Li-Min is based on a real person, then we’ve got you covered.

Is Liu Li-Min A Real Journalist?

No, the character of Liu Li-Min is not based on a real journalist. He is a fictional character created solely for the film, giving the plot more depth and drama. The main purpose of creating this character was to bring the primary theme of the story to the fore. On the surface, ‘The Post-Truth World’ is a murder mystery, but as the plot progresses, we discover that the film is also a commentary on social media and how it is used to twist the narrative to serve a particular purpose. 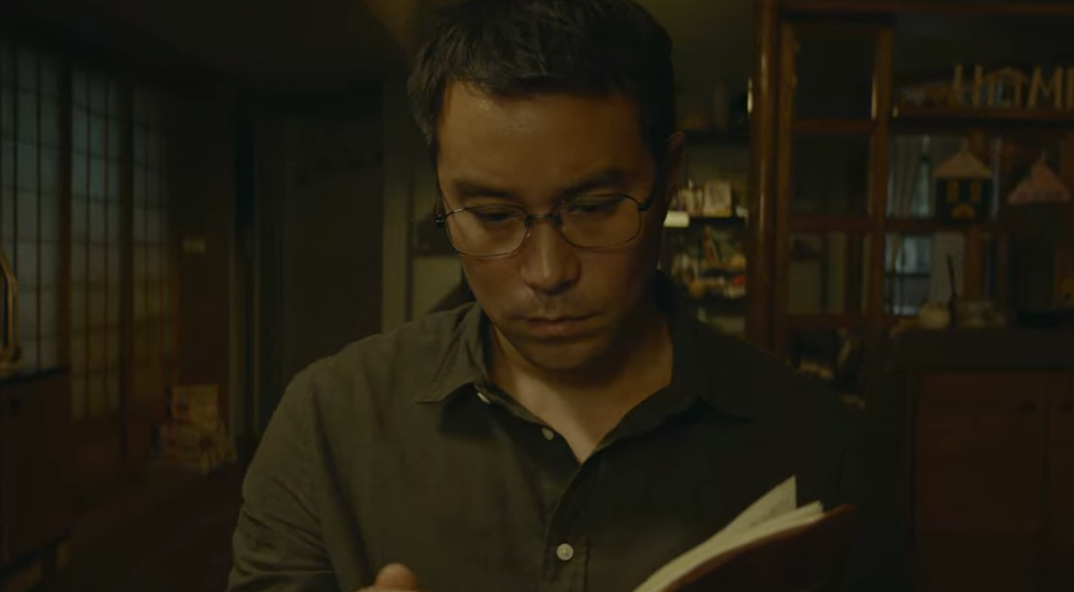 When Li-Min first becomes interested in Zheng-Yi’s case, it isn’t simply because he is interested in delivering justice. He is also desperate to get a million subscribers on his channel because this is the only way to protect his show. He is so focused on this goal, that he always keeps the camera running, trying to find anything that can make him viral. When he is kidnapped by Zheng-Yi, the first thing he does is live stream the kidnapping, rather than call the cops to alert them of the situation.

Li-Min is aware of the power of social media and so, he continuously uses it to change the public’s perception of Zheng-Yi. At first, everyone believes that he is the murderer. But once Li-Min uploads a video about the case, the conversation gets more divided by the minute. By the end of the film, millions of people are invested in the story, which directly benefits Li-Min who hits the target of one million subscribers, which is what he needed to keep the show going.

This is a reflection of today’s society where people are more focused on the views rather than the content. For some media channels as well, keeping the attention of the audience by all means necessary has become more important as opposed to delivering the news and uncovering the truth for the people. The writers wanted to highlight this state of today’s world, focusing on both the positive as well as the negative aspects of social media. While it can help people tell the truth, it can also be used by some to completely twist a story.

Considering all this, it is clear that while Li-Min might have been conceived as a fictional character, he is a representation of real people, who have been conditioned to measure success in views, bending their definition of morality and doing the right thing to suit their needs. In many ways, Li-Min is a reflection of people, which is what makes him such a believable and relatable character.