Is Post-Truth World’s Zhang Zheng-Yi Based on a Real Chinese Baseball Player? 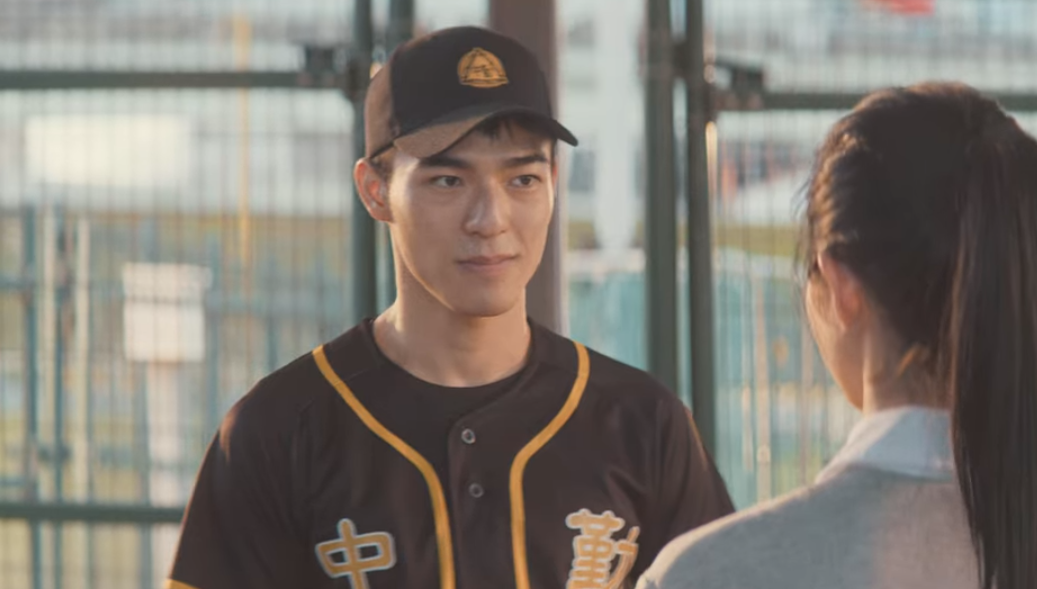 Netflix’s ‘The Post-Truth World’ is a murder mystery that follows the story of a young baseball player named Zheng-Yi, whose whole life is ruined after he is found guilty of the murder of his girlfriend. He spends seven years in prison, with the whole world believing him to be responsible for the crime. After years of silence, he finally breaks out of prison to prove his innocence, find the real murderer, and exact vengeance on him. This leads him down a dark path, and once again, it is established that revenge never really serves anyone well.

There are a lot of realistic elements to the story, especially when it comes to the impact of media and the narrative formed around a person, which decides their guilt or innocence in front of the world. If it makes you wonder whether Zheng-Yi is based on a real basketball player who was convicted of murder, then here’s what you need to know.

Is Zheng-Yi Based on a Real Person? 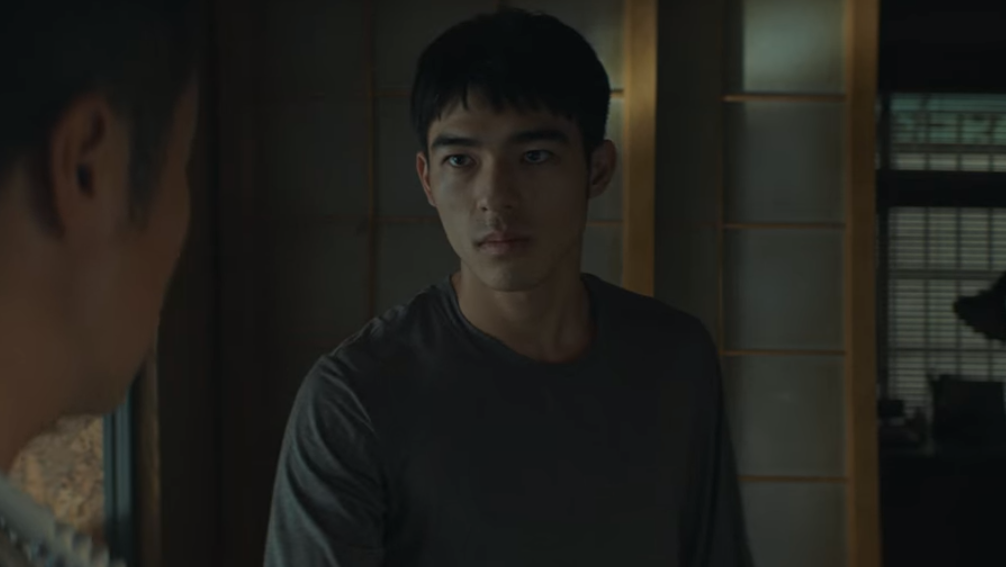 No, the character of Zhang Zheng-Yi in ‘The Post-Truth World’ is not based on a real person. It is an original character created by writers Yeh Nai-ching and Huang Yen-Chiao. Apart from being an engaging murder mystery, the filmmakers wanted to focus on the aspect of social media and how it can change a person’s life. When Zheng-Yi breaks out from prison, and his story gains traction again, millions of people become part of the conversation, with everyone feeding into the narrative of either his innocence or guilt, even if they had nothing to do with the murderer or the victim.

For the reporter who helps Zheng-Yi, this whole thing begins not in the service of truth, but to get subscribers for his YouTube channel so that he can continue to stay in business. Social media has a huge role to play, and by the end of the film, it becomes instrumental in saving Zheng-Yi. It is used to bend the narrative for him so that when the truth finally comes out, people find it easier to believe the lies that come with it.

While the character of Zheng-Yi is fictional, for actor Edward Chen, it was something that had to be brought alive on the screen both physically and mentally. To prepare for the role, the actor worked out to lose around twenty-six pounds around three months before the filming began. He revealed that this was the first time that he has lost this much weight for a role, but he considered it essential to represent Zheng-Yi’s emotional and physical state after spending seven years in prison.

In addition to the physical changes, the actor also had to inhabit the loneliness that Zheng-Yi must have felt all these years. He is wrongly convicted of the murder of his girlfriend. In one moment, the woman he loves is killed, his career goes down the drain, he is shunned by the world and his life is taken away from him. Such a thing can break someone emotionally. To get a sense of that, Chen, reportedly, put himself through solitary confinement and tried living like a homeless man for a day. He also maintained a distance from his phone and other entertaining things like books and tried to brood over things.

Chen’s preparation shows in his character, who is beaten up and almost defeated until he finds the purpose to keep going. Considering all this, it is clear that while Zheng-Yi might have been created as a fictional character, the writers and the actor put a lot into their work to make him as realistic and relatable as possible.