Is Power Book IV: Force Based on a True Story? 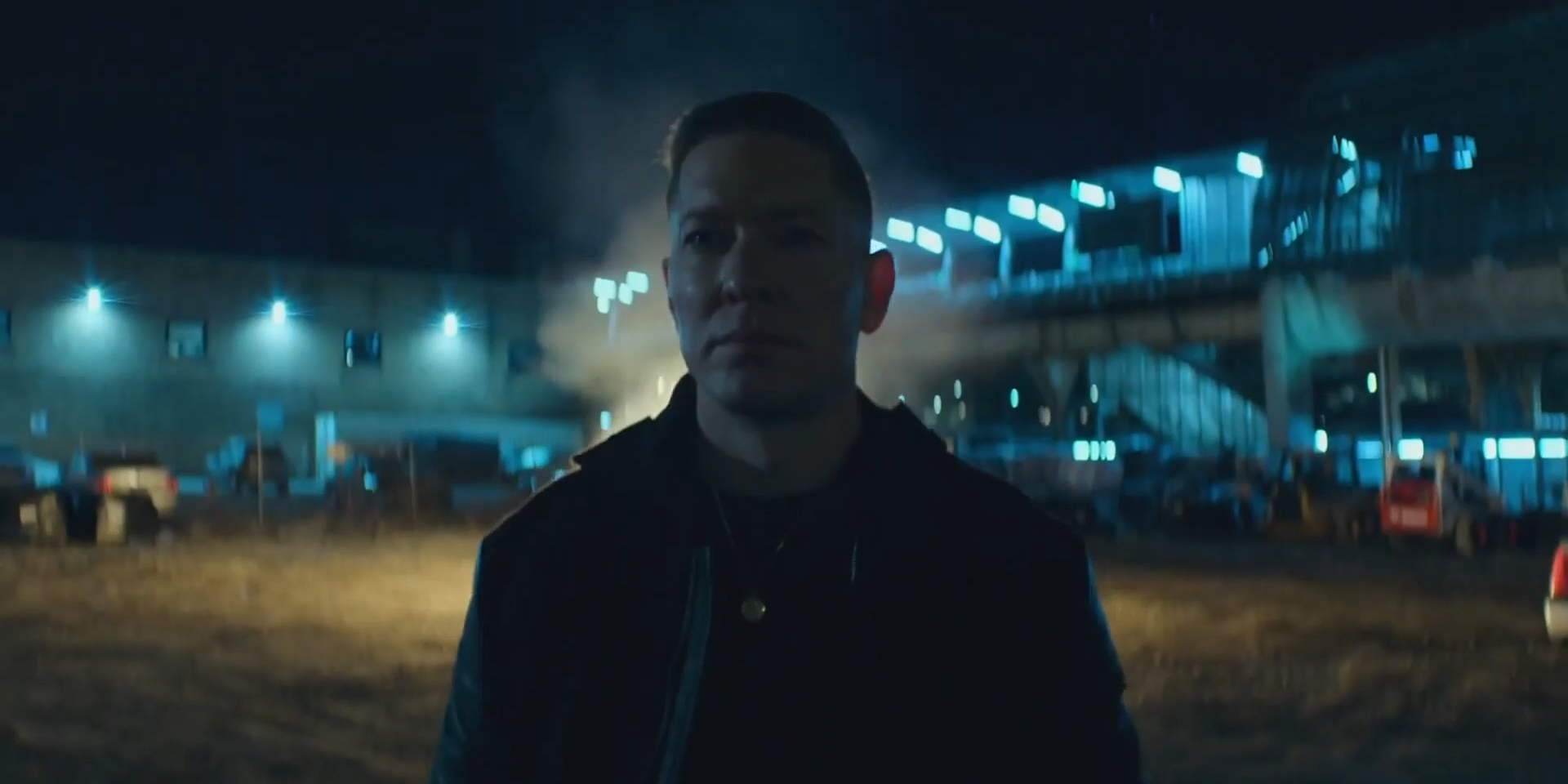 Created by Robert Munic, ‘Power Book IV: Force’ is the third spin-off from the hit show ‘Power,’ after ‘Power Book II: Ghost’ and ‘Power Book III: Raising Kanan.’ The crime drama series revolves around Tommy Egan, who seems to be an empty shell of a man after losing friends and family in New York City. As he leaves the only city he has ever called home, Tommy decides to head to Los Angeles.

However, a small pitstop at Chicago, which is meant to be an opportunity to take care of some unfinished business, turns out to be much more. As Tommy’s stay in Windy City is prolonged, he ruffles some feathers in the urban crime circle. The premise of the show seems quite familiar, as it follows a man on new adventures after losing everything. If this has got you curious to learn more about the inspiration behind the show, let us share with you everything we have found.

No, ‘Power Book IV: Force’ is not based on a true story. Although the character of Tommy Egan strikes a chord with many people, it does not have a real-life counterpart. In February 2022 interview with Entertainment Weekly, actor Joseph Sikora, who appears as Tommy on the show, expressed his delight at the attachment people have with the protagonist Tommy. Stressing on how many people find Tommy relatable, Sikora said, “Like, wow, it’s such a blessing for everybody involved, especially me, the range of the permeation of the Tommy character and the expansiveness of people that are like, ‘I get this guy.'” 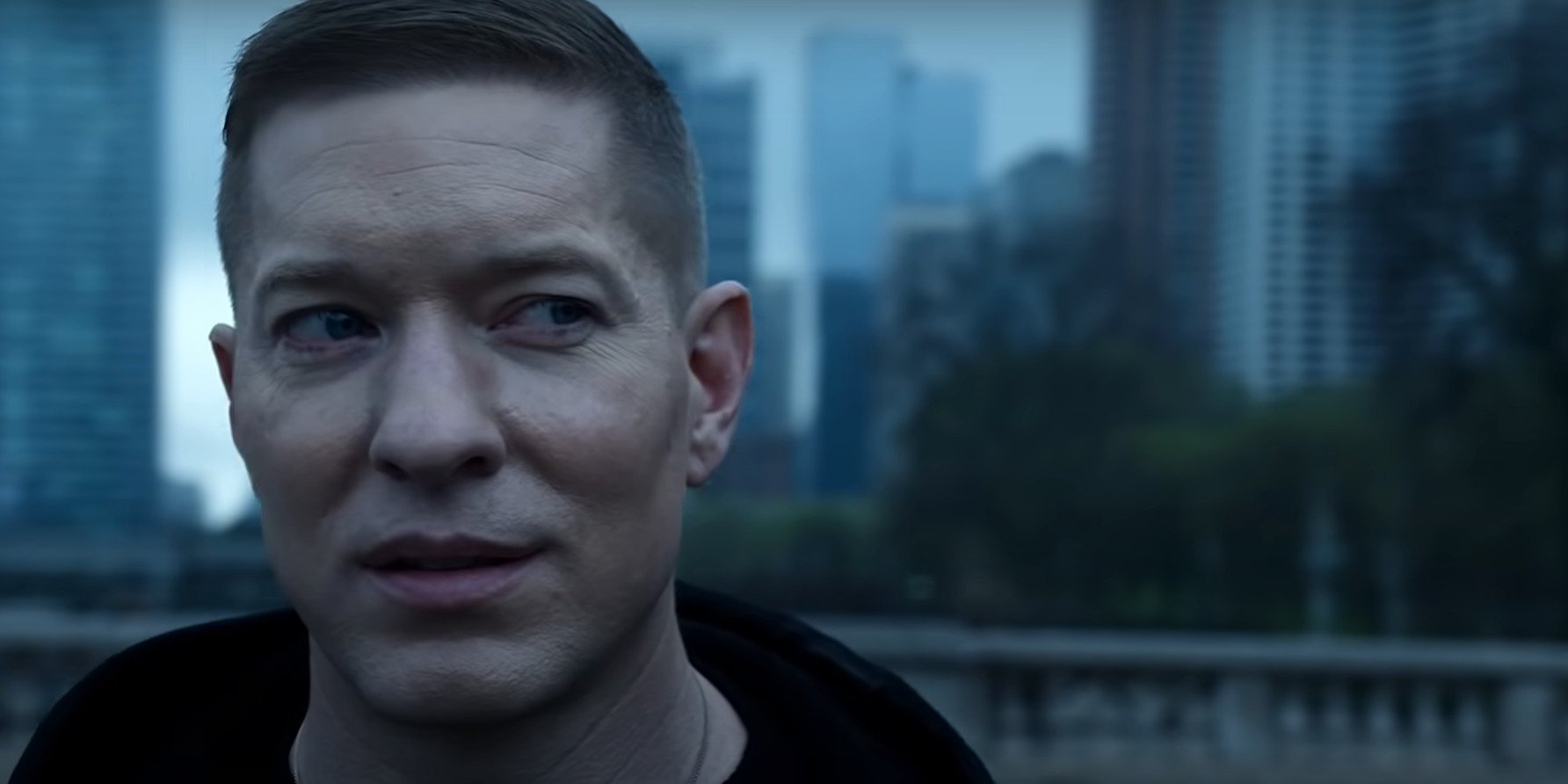 The actor further explained, “…I think they get him because Tommy is a very exposed character. Not because he is exposed and becomes soft to the people he’s with, but because when we have those times of Tommy alone, where he’s not presenting himself in the streets, people can really see themselves in that, because we all have to be somebody else in public and somebody else in private. People can relate to his internal struggle.” However, in reality, Tommy’s character in the show may not be too far-fetched from reality.

In a conversation with Jalen Rose on New York Post’s ‘Renaissance Man’ podcast, Sikora admitted to taking inspiration from Curtis Jackson AKA 50 Cent. He shared that he watched hundreds of hours’ worth of interviews to pick up 50 Cent’s manner of speaking, including his choice of words and the vibe. He particularly focused on the years that the rapper, actor, and entrepreneur rose to fame in the late 1990s and early 2000s.

Sikora – who is a native of Chicago – has not lived in the city since he was 21-years-old although he often visits to spend time with family and friends. Therefore, in order to prepare for ‘Power Book IV: Force,’ he took out time to rediscover the city through a new lens. He went on ride-alongs with police officers and even met gangsters and robbers. Sikora spoke to people on both sides of the law to understand how someone like Tommy would survive in a place like Chicago. 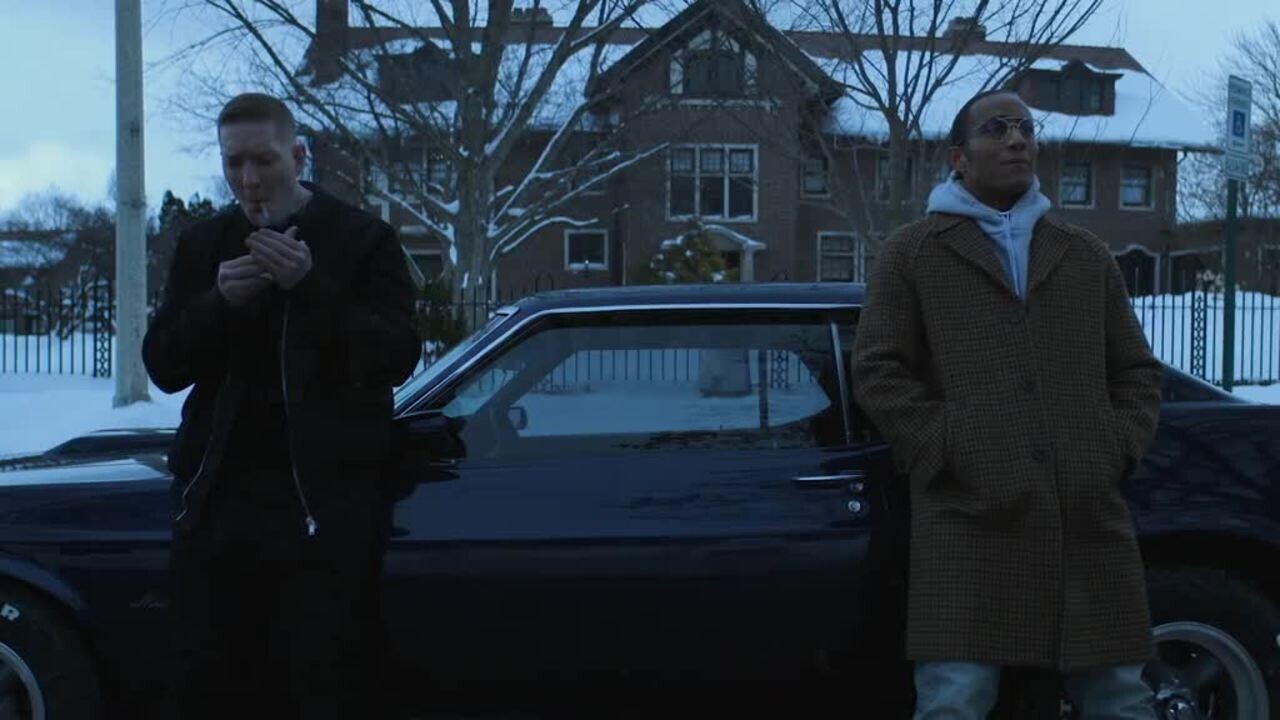 It seems that Sikora’s performance as Tommy is quite convincing, given the response he has received from fans. In the ‘Renaissance Man’ podcast, he shared, “The biggest reward possible is to be embraced by the black community because that’s the reason I have a job and that’s a reflection of that character from that community. And I think that black people also call BS pretty quick. So to know that you’re getting the validation is huge.”

In an early February 2022 interview, Sikora admitted that he brought a little bit of himself in his portrayal of Tommy. According to him, a good actor brings in bits of his life and experience to the character they are portraying. That could sometimes even mean being able to imagine what a character would do in a given situation. He went on to list all the ways in which he and his onscreen character Tommy are similar. They are both loyal, proud, sensitive, and urban. They even get heated very fast, but the difference is that Sikora actively worked on anger management and his mental health, something we do not see Tommy doing in. 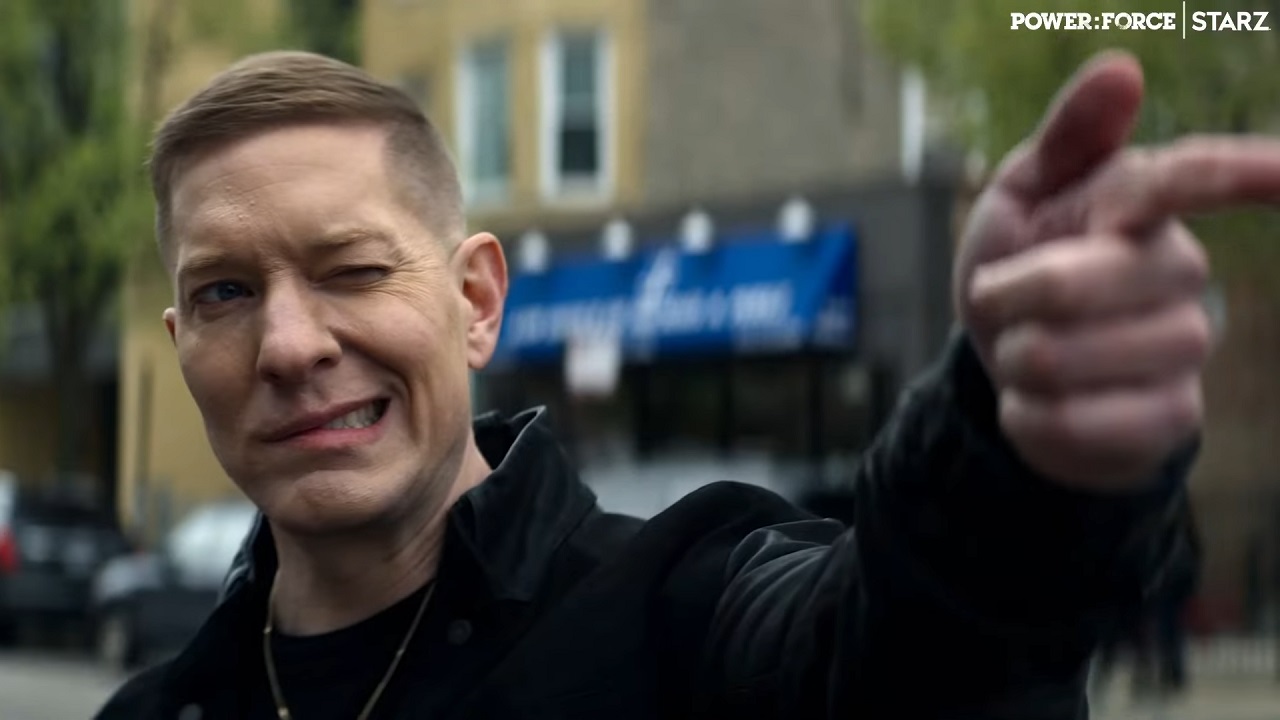 Taking all these factors into consideration, we can see why one would think that the show is based on real-life events. Despite Tommy Egan being a fictional character, there are shades of reality to him and his story. With that said, ‘Power Book IV: Force’ does a great job of weaving elements of reality into the fictional storyline of the crime drama.