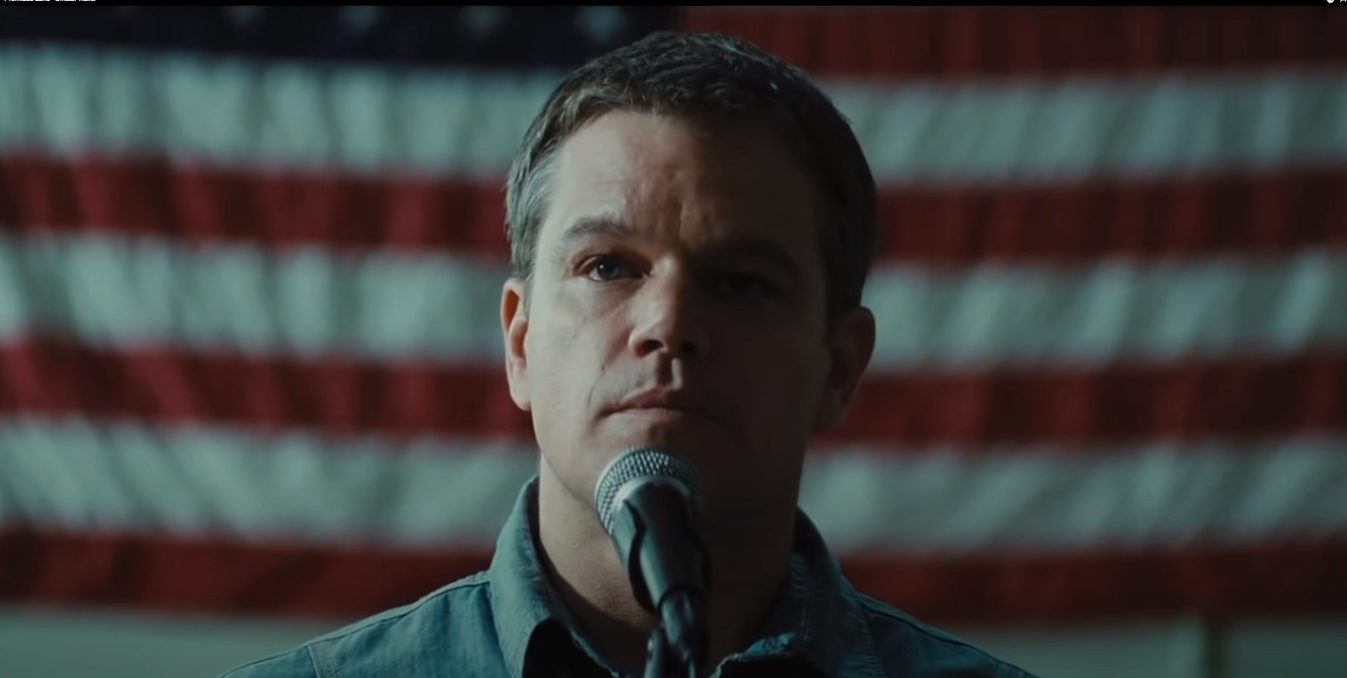 ‘Promised Land’ is a 2012 drama film about the potential dangers of a controversial method of natural gas extraction. The storyline follows a representative of the industry as he attempts to gain drilling rights from the residents of a rural town. The issue in question is fracking — a method of oil extraction that seemingly poisons the surrounding land. Though its potential harms and benefits divide the community, the film also depicts some horrific outcomes of fracking. So, just how much of what is depicted on ‘Promised Land’ is true? Let’s find out.

No, ‘Promised Land’ is not based on a true story. Despite its relevant subject, the characters and situations depicted in the film are fictional and based on a story by Dave Eggers, who reportedly worked on the film’s premise and developed the idea with John Krasinski, who also stars in the movie as Dustin Noble. Lead actor Matt Damon (Steve Butler), who worked on the screenplay with Krasinski, said that the idea of the film was partly drawn from a series of articles in The New York Times. 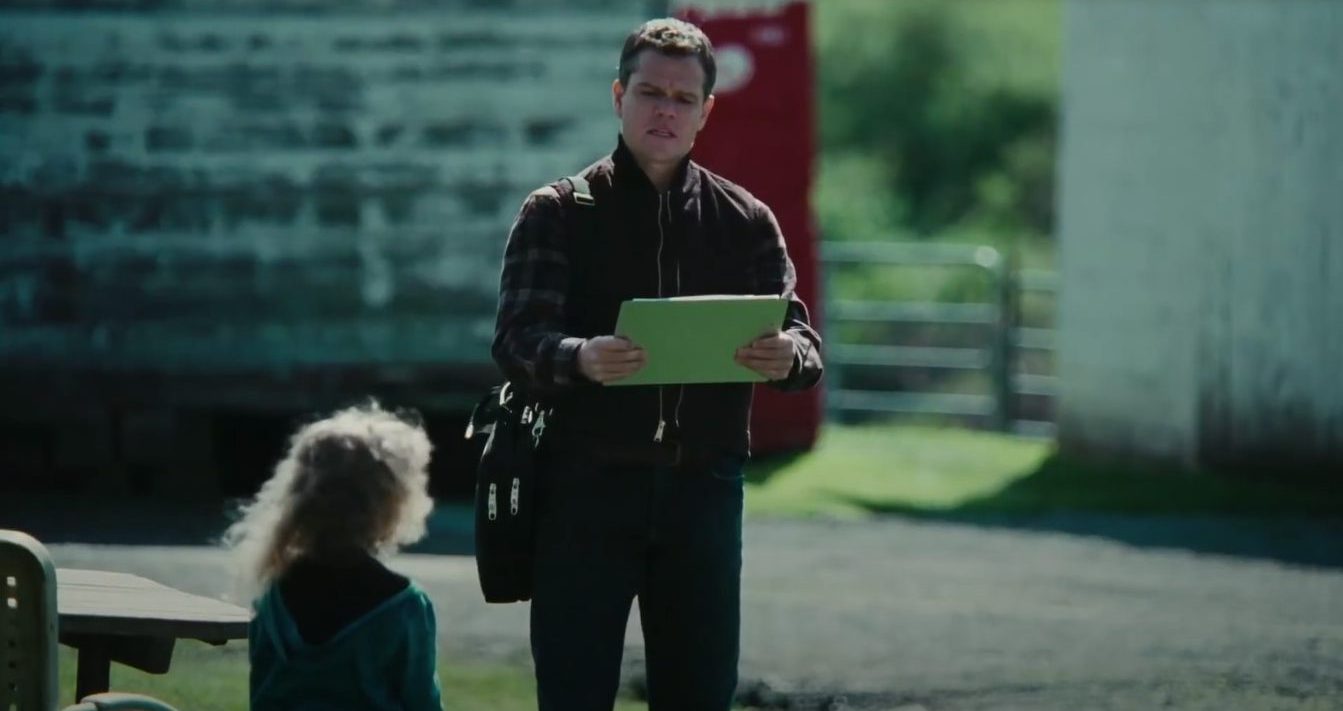 The film’s fictional plot is set in McKinley, Pennsylvania, and focuses on the conundrum that residents face when confronted with a choice. The alluring profits offered by the natural gas industry salesmen are countered by the environmental dangers of fracking. The film focuses on the latter in graphic detail, depicting horrific outcomes like land poisoning due to the drilling process. However, there have been claims from natural gas advocates that the film’s depiction is potentially inaccurate.

On the matter, Damon said that he stood behind every frame of the film but pointed out that the narrative is not meant to sway judgment on the issue. Instead, it is intended to explore the different angles of a socially relevant dilemma and how a rural society grapples with it. Fracking has remained a notoriously divisive topic, with major groups and even documentary films in support and against the procedure.

The film exaggerates some aspects of the issue, possibly for dramatic effect. Most notably, the town in question takes a vote on whether to allow fracking in their domain. In reality, municipal voting for such matters is exceedingly rare. ‘Promised Land’ also focuses largely on a single aspect of fracking, namely its polluting effects on groundwater. In reality, the issue is much more complicated in terms of the benefits and environmental concerns.

Thus, ‘Promised Land’ uses a controversial real-world topic to explore the dynamics of a rural, small-town society and what its residents do when faced with a dilemma. The complex issue of fracking is selectively used to advance the film’s narrative and give it topical relevance. In fact, in the leadup to its release and even afterward, the film precipitated a significant number of conversations around fracking and its impacts. However, for the most part, ‘Promised Land’ is best described as a fictional storyline that is depicted realistically.