Is Queer as Folk Based on a True Story? 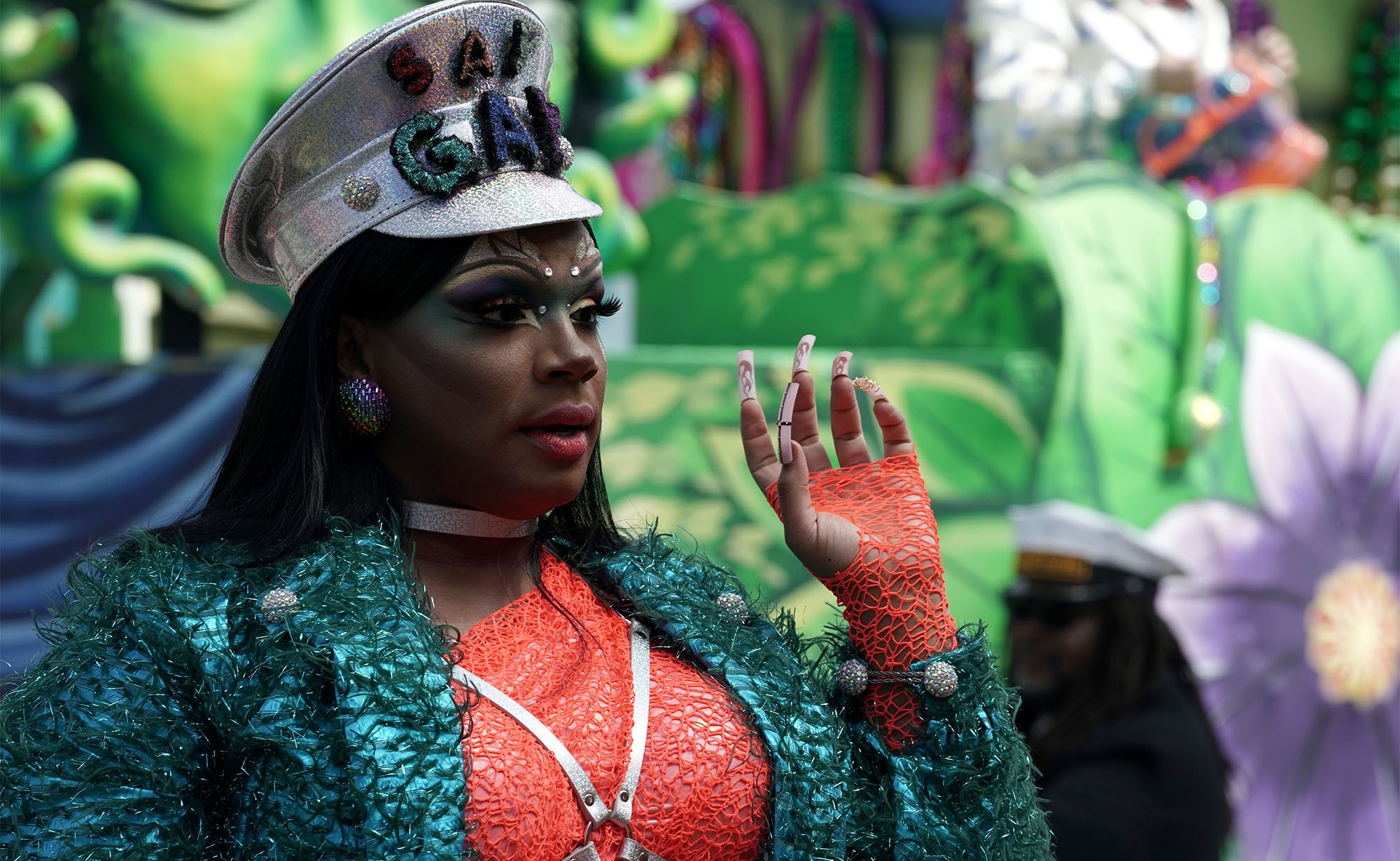 Peacock’s ‘Queer as Folk’ is a drama series about a group of friends living in New Orleans, Louisiana. All of them are part of the LGBTQ+ community and frequent events that celebrate their diverse culture. During one such event, Brodie (Devin Way) meets Mingus (Fin Argus), and the two instantly hit it off. However, while Mingus is performing on the stage, a shootout occurs with devastating results. In the wake of the tragedy, Mingus, Brodie, Ruthie (Jesse James Keitel), Shar (Candace Grace), Noah (Johnny Sibilly), and Julian (Ryan O’Connell) try their best to overcome their fears.

Created by Stephen Dunn, the themes depicted in the series bear a heavy resemblance to the issues plaguing society. The realistic struggles of the characters allow many in the audience to form a bond of kinship. With such a gripping storyline, fans of the series cannot help but wonder if the show is inspired by true events. Let’s explore whether or not ‘Queer as Folk’ is rooted in reality!

Is Queer as Folk a True Story?

The British version was originally named ‘Queer as F–k’ but was changed to ‘Queer as Folk.’ “The line comes from the film The Full Monty: there’s a scene between Robert Carlyle and Mark Addy, who are looking at a gay couple, and Mark’s character says: ‘Well, there’s nowt so queer as folk.’ It stuck.” Russell T Davies told The Guardian. Though the saying comments upon the strangeness of all people, the show makers thought it would be apt to play on the modern meaning of the word queer in the context of sexuality.

The original series follows the lives of three gay men who live in a gay village in the city of Manchester around Canal Street in Manchester, England. Through the main three characters, Russell presents different sides of the same coin. “They’re very different: Stuart is the cocky, sexually confident one; Vince a bit less sure of himself; and Nathan, who’s 15, is just starting out. But they’re also three versions of the same man,” the creator further explained. Apart from the Peacock series, the British series was rebooted by Showtime in 2000 under the same name.

The Showtime reboot, developed by Ron Cowen and Daniel Lipman, revolves around five gay men and a lesbian couple in Pittsburgh, Pennsylvania, with many more characters that add to the entertainment factor of the series. The American version explores several significant topics like coming out, recreational drug use, and HIV/AIDS. It was largely welcomed by the viewers, especially young queer individuals. However, some members of the LGBTQ+ community did have concerns about how the series portrayed gay men in a negative light.

Although the British drama serves as a source of inspiration for Peacock’s iteration, the latter put a unique twist on the original story. Instead of a reboot, the series reimagines the original plot according to the changes in contemporary society. While the show maintains the sense of camaraderie depicted by Russell T. Davies, it strives to be more diverse and inclusive of sexualities within the story. It also gives a glimpse of the thriving and beautiful culture that the members of the queer community have adopted as their own.

While the exact storyline of the three iterations of ‘Queer as Folk’ might not be true, most elements come from real events and issues dealt with by many people in real life. From the original British show to the Peacock series, the themes depicted are heavily inspired by the personal experiences of the showmakers and the happenings within the LGBTQ+ community.

Read More: Where is Queer as Folk Filmed?