Where is Queer as Folk Filmed? 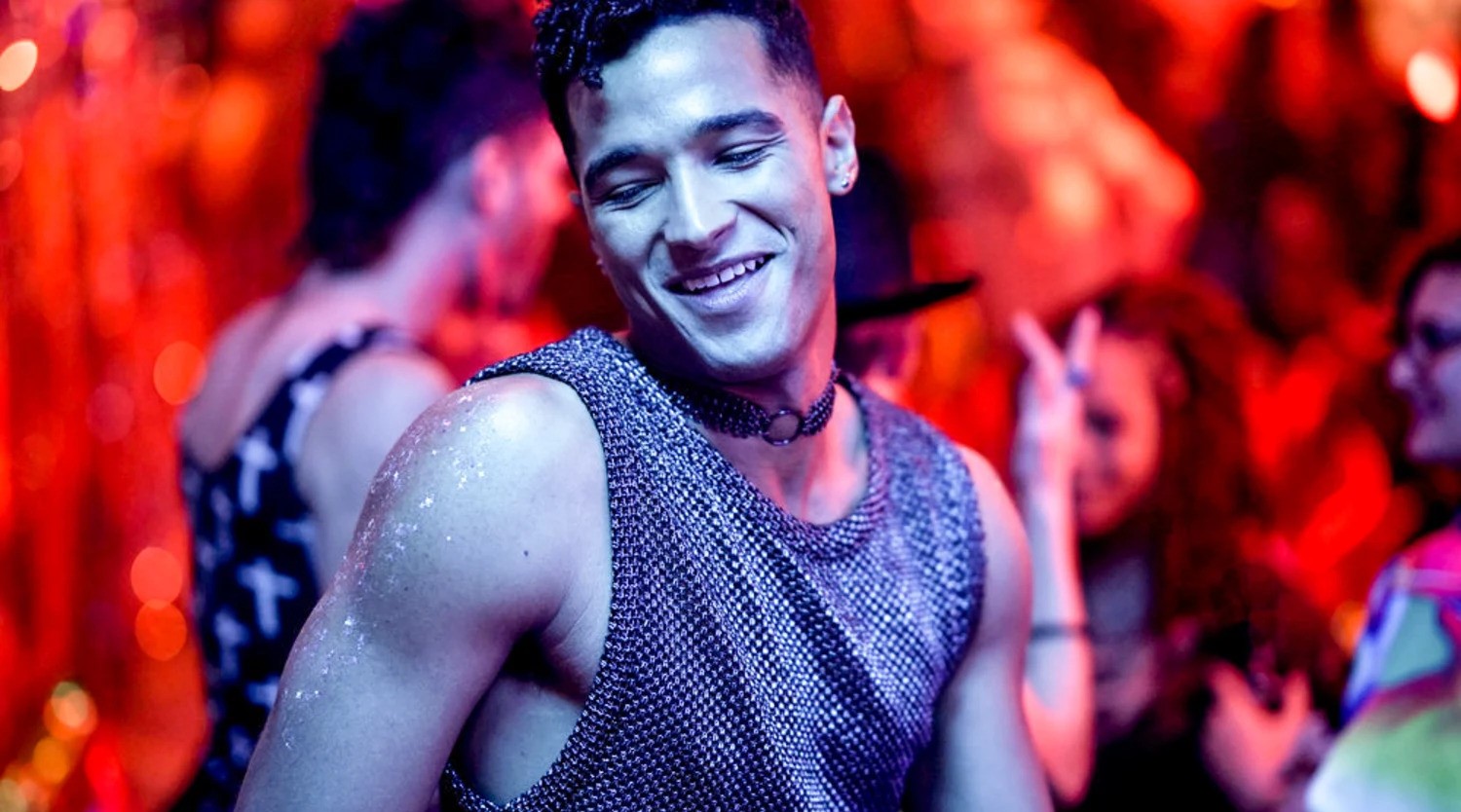 Based on the classic 1999 eponymous series by Russell T. Davies, Peacock’s ‘Queer as Folk’ is an LGBTQ+ drama series created by Stephen Dunn. The narrative involves a diverse group of friends whose lives get turned upside down after a tragic incident occurs. When Brodie returns home after two years, he finds that each of his friends has moved on with their respective lives. His confidence stumbles again when even his brother Julian seems unconcerned by his absence.

However, when a young aspiring drag performer named Mingus enters Brodie’s life, it makes him question his relationships and leaves a mark on the city’s queer community. The colorful backdrops coupled with the ambient atmosphere of the groovy clubs tend to reflect the lives of the characters in the drama series and keep the viewers guessing about the real-life locations at the same time. If you are one such curious soul, you might be interested in what we have to share regarding the same!

‘Queer as Folk’ is filmed entirely in Louisiana, particularly New Orleans. The principal photography for the inaugural season of the drama series seemingly commenced in October 2021 and wrapped up in December of the same year. Situated in the Deep South and South Central regions of the United States, Louisiana consists of a versatile landscape and is home to several cultures. This makes it an ideal filming site for different types of productions, including ‘Queer as Folk.’ Now, allow us to navigate you through the specific locations that are featured in the drama series!

All the pivotal sequences for the first season of ‘Queer as Folk’ were shot in New Orleans, a consolidated city-parish of the state of Louisiana. Throughout November and December 2021, the cast and crew members were spotted filming several scenes for season 1 of the series. Specifically, they utilized an actual house in the neighborhood of Algiers Point to tape some interior sequences.

Queer as Folk NOLA reboot filming in our house! pic.twitter.com/YgutaeXtJF

In addition, a few exterior shots for the debut season of the reboot series were also recorded in Louis Armstrong Park. Located at 701 North Rampart Street, the 32-acre public park pays homage to the jazz great Louis Armstrong. As for the club sequences, it is possible that the production team either utilized an actual bar or constructed one in a film studio.

Located along the Mississippi River, New Orleans is considered a commercial and economic hub for the Gulf Coast region of the US. It is also known for its music, distinctive dialects, Creole cuisine, and various celebrations and festivals, especially Mardi Gras. Moreover, a few parts of the city are renowned for their vibrant nightlife. New Orleans has been a popular destination for LGBTQ+ communities, with much of the community residing near the Central Business District, Uptown, and Mid-City. As a result, you would find several gay bars and nightclubs in these areas of the city.

Over the years, New Orleans has hosted the production of several films and television projects as its diverse landscape makes it a prominent shooting location. Some of the notable movies and TV shows that have utilized the locales of the city are ‘Jurassic World,’ ‘Deep Water,’ ‘Killer Joe,’ True Detective,’ and ‘The Originals.’

Read More: Is Queer as Folk Based on a True Story?