Is Netflix’s Ray Based on a True Story? 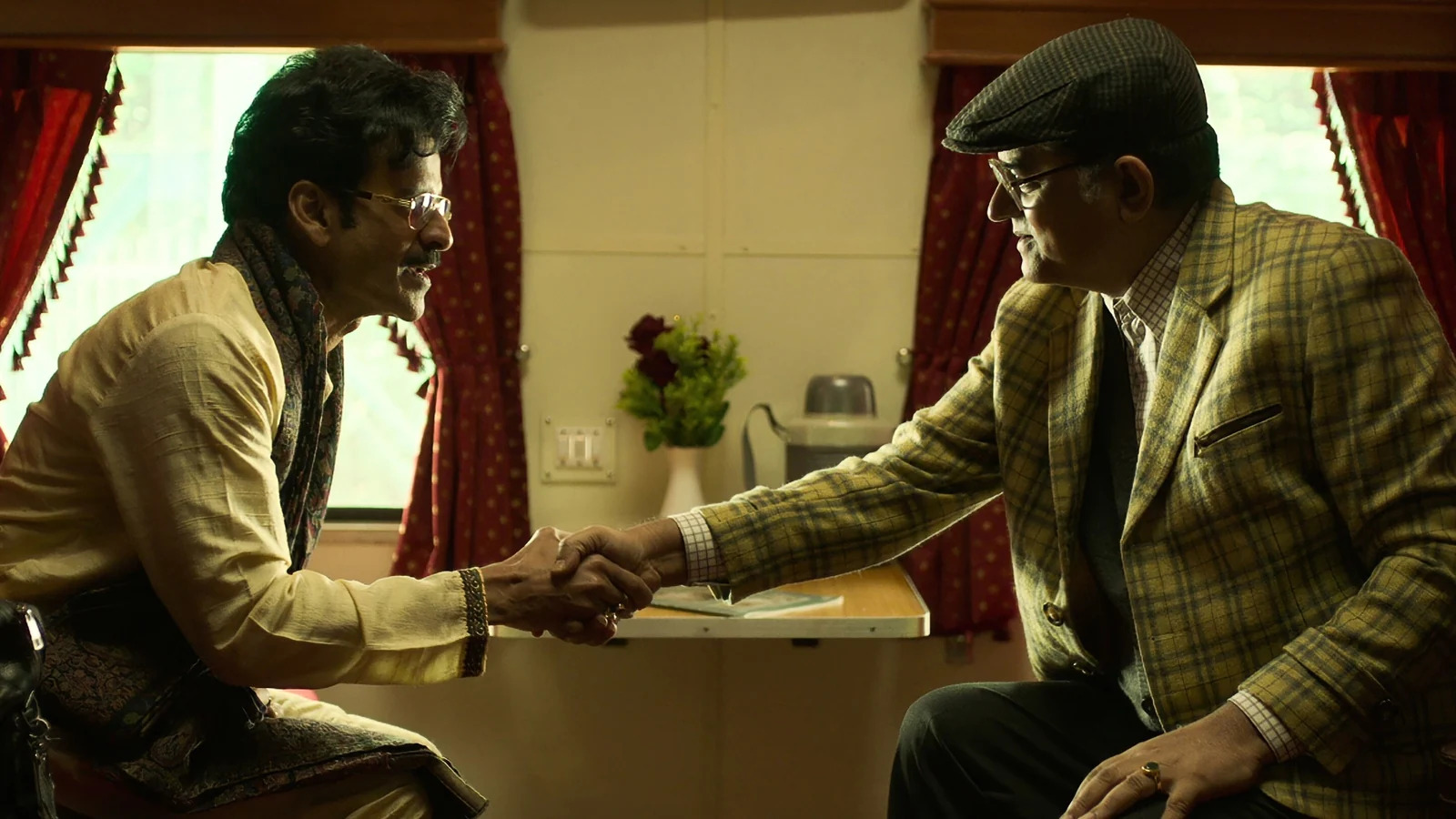 Created by Sayantan Mukherjee, ‘Ray’ is an anthology thriller series encompassing a wide range of themes — from revenge to greed to arrogance to obsession. The Netflix show has four episodes, each depicting a different story. Two of those, ‘Bahrupiya’ and ‘Forget Me Not,’ are directed by Bengali filmmaker Srijit Mukherji (‘Autograph’), while Abhishek Chaubey (‘Ishqiya’) directed the episode ‘Hungama Hai Kyon Barpa,’ and Vasan Bala (‘Mard Ko Dard Nahin Hota’) directed ‘Spotlight.’ If the show’s candid depiction of the human condition, psychology, and behavior have made you wonder whether it is based on real-life events, here is what we know.

Is Ray a True Story?

No, ‘Ray’ is not based on a true story. The anthology series is an adaptation of four short stories by the legendary Indian filmmaker Satyajit Ray. The show even derives its name from him. Widely regarded as one of the most influential auteurs of all time, Ray was an incredibly versatile filmmaker who made films for audiences of all ages and won numerous awards, including an honorary Oscar, a Golden Lion at the Venice Film Festival, a Golden Bear at the Berlin International Film Festival, and 36 Indian National Film Awards. 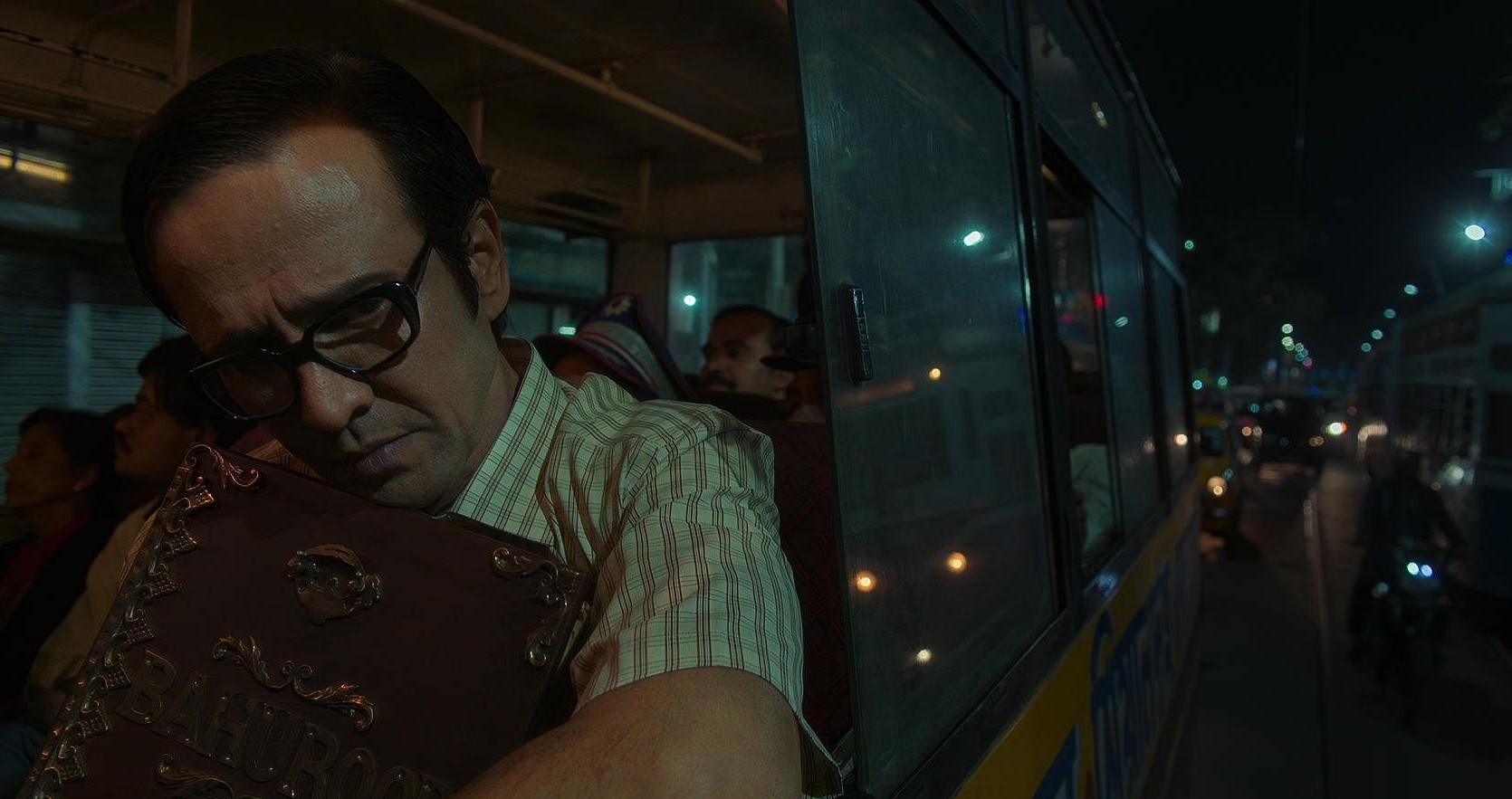 However, the enormous shadow that his directorial credentials have cast has ended up eclipsing his works as a writer, at least outside India. His creations, the Private Detective Prodosh Chandra Mitter or “Feluda” and inventor scientist Professor Shonku, have inspired generations of child and young-adult readers. In comparison, his short stories often cater to an older readership. Like his films, they explore societal issues, wealth disparity, psychology, identity, and human behavior. The 4 short stories that ‘Ray’ has adapted are perfect examples of his capabilities as an author.

‘Bahurupiya,’ starring Kay Kay Menon, is an adaptation of ‘Bahurupi.’ The story revolves around Nikunja Saha, who quits his job after inheriting a significant amount of money from his late uncle. To fill his time, he reads books on various crafts, and makeup artistry is the one that ends up sticking. Soon, he starts to gain a peculiar pleasure whenever his acquaintances fail to recognize him because of his makeup and disguises and demonstrates some signs of a split personality.

‘Forget Me Not,’ which stars Ali Fazal, is based on ‘Bipin Chowdhurir Smritibhrom’ (Bipin Chowdhury’s Amnesia). The titular character in the story is a successful businessman. One day while buying books, he meets an apparent stranger, who tells him that they had met when Bipin visited the city of Ranchi some years ago. The problem is that Bipin doesn’t recall any such visit. He calls his friend Dinesh, who apparently accompanied him on the trip, to see if he has recollections of it. To his surprise, Dinesh does. This sends Bipin spiraling down into emotional and mental despair with the fear that something is seriously wrong with him. 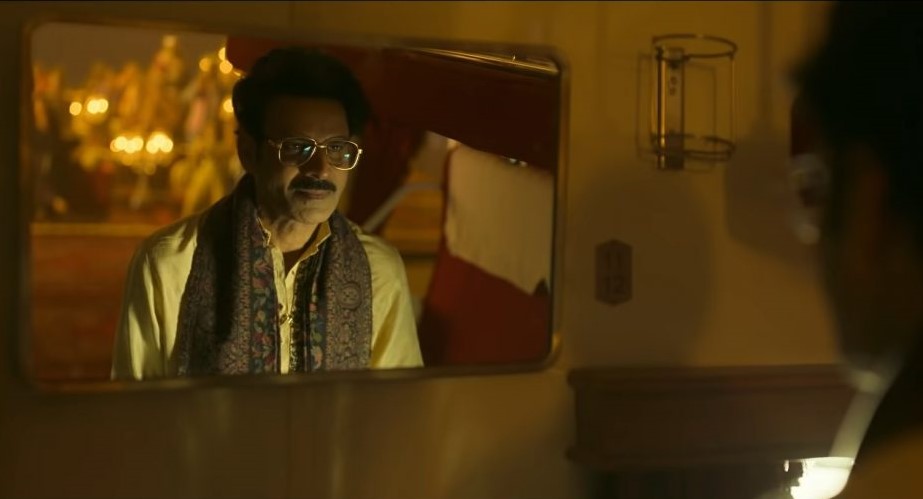 Manoj Bajpayee and Gajraj Rao appear in ‘Hungama Hai Kyon Barpa,’ the adaptation of ‘Barin Bhowmik-er Byaram’ (Barin Bhowmik’s Ailment). The protagonist is a renowned singer of modern songs and Nazrul Geeti (songs written and composed by poet Kazi Nazrul Islam). He used to have a severe case of kleptomania until he stole an expensive Swiss-made pocket watch from a fellow passenger while traveling by train. The incessant and temporary need to steal something miraculously went away. Now, while traveling to Delhi, Barin discovers that his co-passenger is the same person whose watch he stole all those years ago.

Harshvardhan Kapoor plays the main character in ‘Spotlight.’ In Ray’s original namesake story, the presence of a Bengali-film-industry superstar in a resort town in Chota Nagpur is overshadowed when people learn that a 126-year-old man has come to vacation there as well. Evidently, the four stories are as varied as they are complex. However, they are not inspired by true events.