Is Reacher’s Blind Blake Based on a Real Singer? 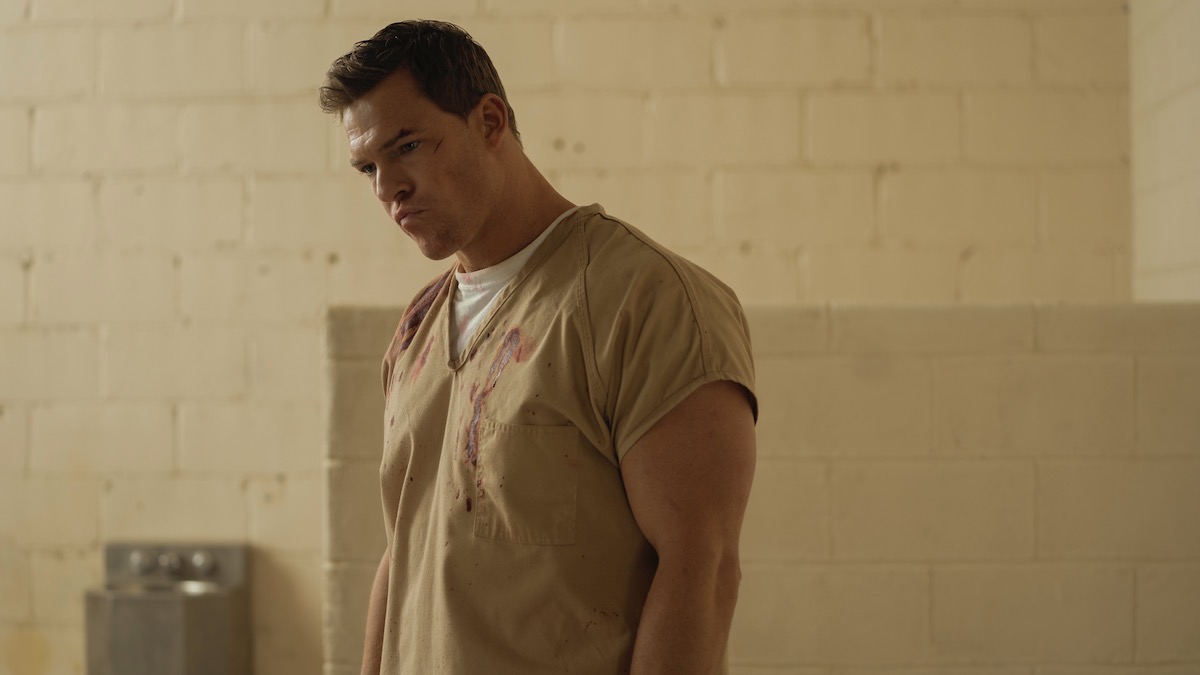 Based on the ‘Jack Reacher’ book series by Lee Child, ‘Reacher’ is an action thriller show. The inaugural season is a faithful adaptation of the first published ‘Jack Reacher’ book, titled ‘Killing Floor.’ The protagonist (Alan Ritchson) is a drifter. With nothing except the clothes on his back and a French war medal in his pocket, he traverses the vast expanse of America. But wherever he goes, he inevitably draws attention because of his imposing stature and gets involved in local mysteries.

In ‘Reacher’ season 1, while traveling through Margrave, Georgia, on a Greyhound bus, Jack Reacher remembers his brother Joe telling him about a rumor that a blues singer named Blind Blake died in Margrave and decides to get off and find out whether this is true. Not long after his arrival, Reacher gets arrested for what turns out to be his brother’s murder. Now, we know that Margrave is a fictional town, so Blind Blake — if he ever existed — couldn’t have died there. If you are wondering whether he is based on a real singer, this is what you need to know. SPOILERS AHEAD.

Is Blind Blake Based on a Real Singer?

Yes, Blind Blake is based on a real singer. Recalling his brother’s words, Reacher asks the Greyhound driver to let him off in Margrave completely on a whim, never realizing that Joe was murdered there earlier that day. Blind Blake, whose real name was Arthur Blake, was a legendary blues and ragtime singer and guitar player. Much about his life is shrouded in mystery and contradictory information. Fellow blues and ragtime singer and guitarist Blind Willie McTell reportedly believed Blind Blake’s real name was Arthur Phelps. However, this was unlikely proven to be not true.

According to the promotional materials released by Paramount Records, Blake was blind and born in Jacksonville, Florida, in 1896. Contrarily, his death certificate indicates that he hails from Newport News, Virginia. His parents’ names were reportedly Winter and Alice Blake, but whoever created the document wasn’t sure about his mother’s name and put a question mark beside it. Blake resided in Jacksonville at several points in his life. Some scholars speculated that he was originally from the Sea Islands because of his infrequent tendencies to speak with a Geechee or Gullah dialect.

Blake was associated with Paramount Records between 1926 and 1932 and made around 80 tracks. Although he was a moderately popular artist in the mid-1920s, he slipped back into obscurity after Paramount Records went bankrupt in 1932. Around 1931, Blake exchanged wedding vows with a woman named Beatrice McGee. There are various rumors and claims about his death. Author Alex van der Tuuk and his collaborators cite Blake’s death certificate to write that he died of pulmonary tuberculosis on December 1, 1934, in Milwaukee, Wisconsin. He was 38 years old at the time. He is interred at the Glen Oaks Cemetery in Glendale, Wisconsin.

Blake’s influence on blues music has been significant. Arlen Roth, Jorma Kaukonen, Reverend Gary Davis, Ralph McTell, and several others are said to have been inspired by him. In his 1992 album ‘Good As I Been to You,’ Bob Dylan Covered Blake’s song “You Gonna Quit Me Blues” under the title “You Gonna Quit Me.” In the show, Reacher never learns whether the rumors about Blake’s death and Margrave are true but learns that Blake had been in the town and performed with the sister of Mosley, the elderly barber that the protagonist befriends.

Read More: What Does French War Medal Mean in Reacher?