Is Redeeming Love Based on a True Story? Were Michael and Angel Real People? 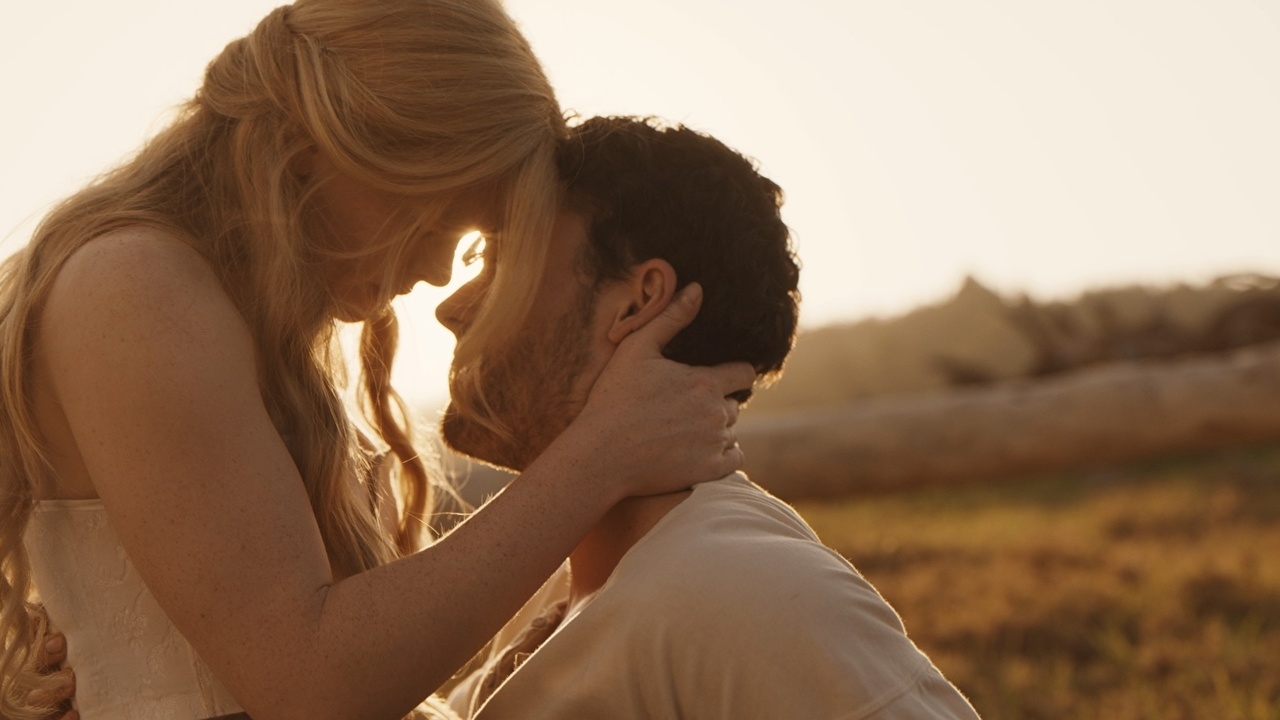 Directed by D.J. Caruso, ‘Redeeming Love’ is a romantic film that revolves around the power of unconditional love and acceptance. Set during the California Gold Rush, the film revolves around a young woman Sarah. She was forced into sex work very early in life and came to be known as Angel. Unfortunately, her circumstances hardened her to such an extent that she lost faith in love and people.

When Angel meets a young farmer named Michael Hosea, she begins to get in touch with parts of herself that she did not even know existed. But Angel’s past continues to cast a shadow on the young couple’s happiness. There are countless instances of people trying to overcome difficulties to live a more wholesome life. Could Angel’s character be inspired by one such individual? Let’s find out!

Is Redeeming Love a True Story?

No, ‘Redeeming Love’ is not based on a true story. The Western historical film is based on Francine Rivers’ novel of the same name that was originally published in 1991. Translated to more than 30 languages, the bestseller sold more than three million copies all over the world. In a Fall 2018 interview, Rivers opened up about how the book came to be.

Although Rivers was raised in a Christian family, she only began walking down the path of faith much later in life. Apparently, she and her husband hit a rough patch in their marriage in the 1980s, which is when they turned to religion and the teachings of the Bible. The couple got baptized together in 1986. However, Rivers suffered writer’s block for almost three years after that. But something shifted in her when she read the Book of Hosea, and she felt a divine calling to write a romance inspired by that.

In the Old Testament, Hosea marries Gomer because he is asked to marry a promiscuous woman by God. Similarly, we see Michael pursuing Angel, in spite of her ill-repute, because God directed him to do so. Therefore, the movie highlights themes of forgiveness, redemption, and all-consuming love, much like its Biblical counterpart.

It was by design that Rivers chose to set the storyline during the California Gold Rush. Before writing ‘Redeeming Love,’ she used to write steamy historical romances set in the same time period. So, this book was an attempt to reach out to her usual readers and offer a whole new perspective. 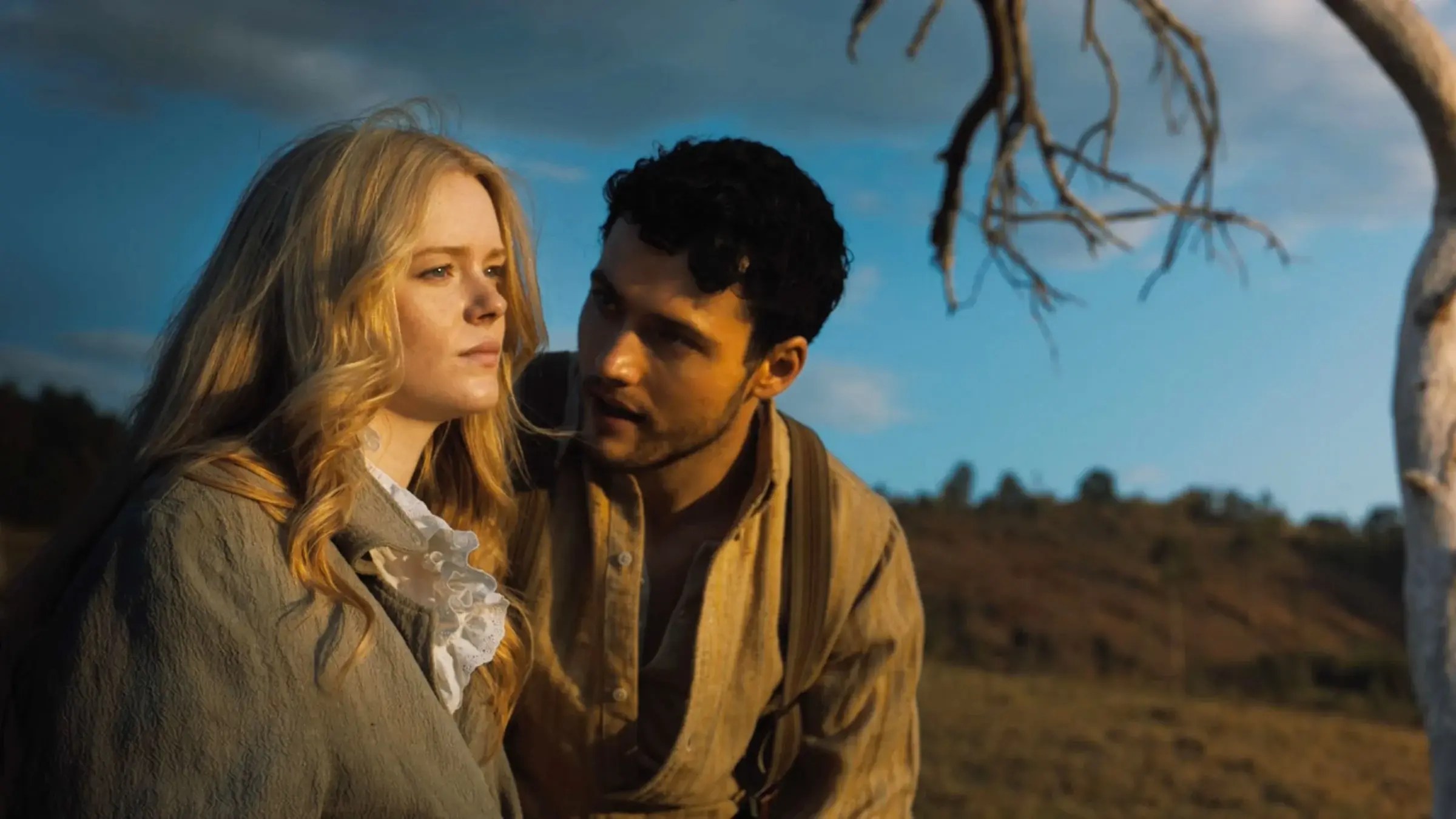 In fact, Francine Rivers drew parallels between her own life and that of Angel’s. She said, “I felt like I had been Angel my whole life, just looking elsewhere, being defiant against God and then fearing him because he doesn’t ask for bits and pieces of our lives – he wants all of us.” Sources also revealed that the writer herself had gone through an abortion, which is a recurring theme in several of her writings, including ‘Redeeming Love.’ All these factors possibly explain why Rivers chose to get closely involved with the movie as well.

Rivers co-wrote the screenplay along with director D. J. Caruso. It was important for her that Michael’s character and the message behind the storyline were conveyed effectively. She revealed, “Other people had written scripts, but every time I read them, I thought, ‘They aren’t getting who Michael is and the kind of love he’s portraying.’ So I thought, ‘I just want to tackle it myself.’” Hence, the storyline feels so personal.

Despite being a work of fiction, the book has apparently changed countless lives. It has even garnered praise from Grammy award-winning singer and songwriter Amy Grant and Liz Curtis Higgs, who is a speaker and author. With the movie being the screen adaptation of the well-received book, it is only natural that a considerable number of viewers feel connected to Michael and Angel’s experiences.