Where Was Redeeming Love Filmed? 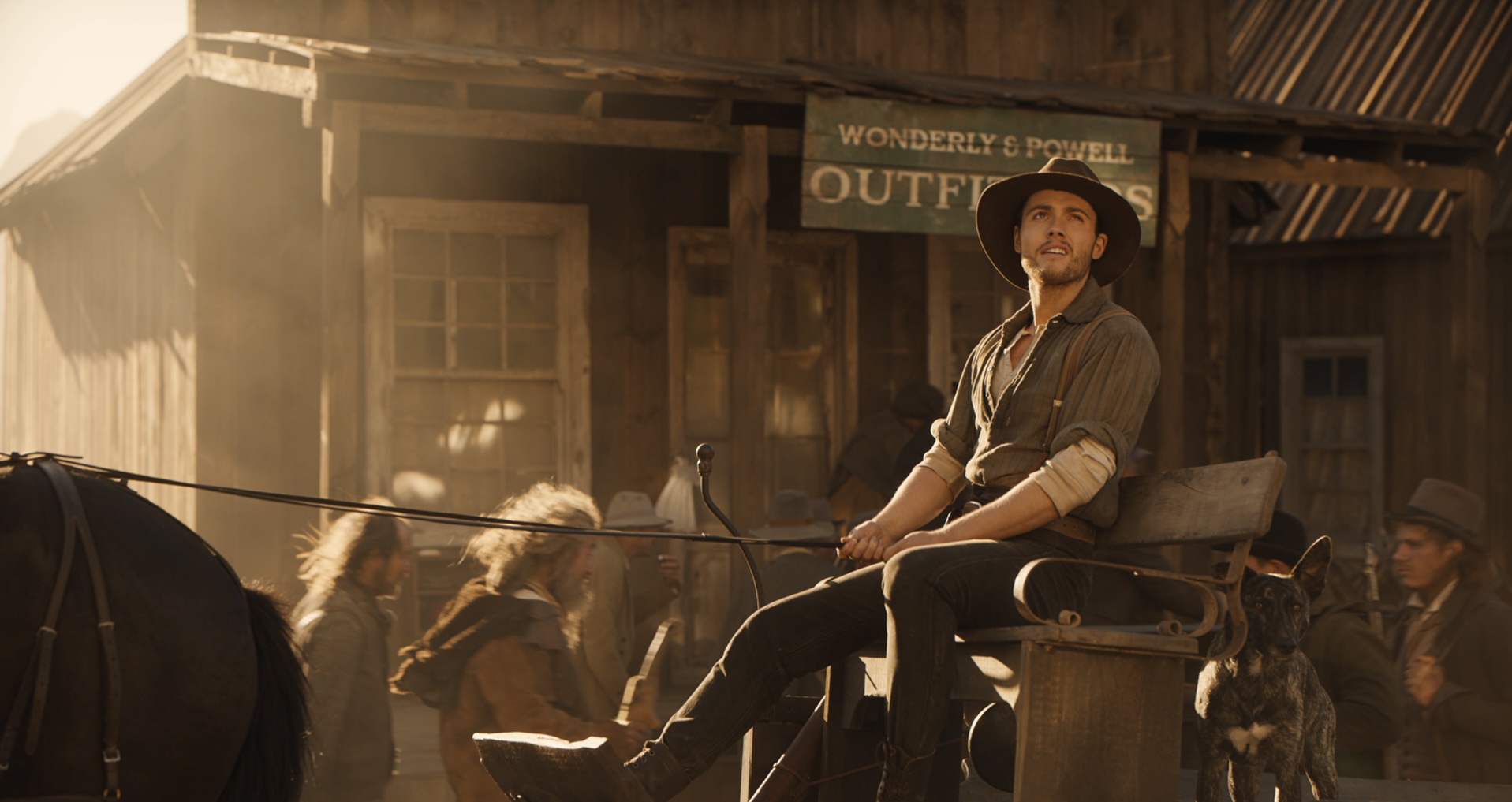 ‘Redeeming Love’ is a Western movie based on Francine Rivers’ eponymous novel. It follows a young woman named Sarah AKA Angel. Forced into sex work since she was a child, she finds it hard to trust anyone. But Angel’s life takes a new meaning when she meets Michael, who is a farmer and a religious man. As they begin a relationship, Angel begins to look at life differently and realizes that love can heal anything.

Set against the backdrop of the California Gold Rush, the events in the movie unfold in the American Old West. While the appropriate costumes, hair, and makeup are essential for a period film, the location and settings play an equally important role. So, this got us wondering where this Western romance drama was shot, and we learned some surprising things! Let’s take a look.

‘Redeeming Love’ was filmed in South Africa, specifically in Cape Town and the Stellenbosch region. The production reportedly commenced in February 2020 and wrapped up after a few weeks of filming. Principal photography had concluded just in time before the COVID-19 pandemic began taking over the world. In fact, the film was in the can just a day before South Africa went into lockdown. Now allow us to take you through all the places that feature in the film!

The oldest city and the legislative capital of South Africa, Cape Town serves as an important production site for ‘Redeeming Love.’ In the film, the city stands in for California as well as Boston. The crew gave it a movie makeover to depict the 1850s. Pivotal sequences were shot in the heart of Cape Town, including the fire scene. Moreover, sets were seemingly constructed on outdoor locations to create the façade of “The Palace” in the period drama.

There is no brokenness love can't heal. ❤️ We’re so excited to share the first glimpse behind the scenes of Redeeming Love — coming to theaters spring 2021. pic.twitter.com/xc7KDZWRwj

Located more than 30 miles from Cape Town, Stellenbosch is a town in the province of Western Cape. The beautiful region, known for its vineyards, features extensively in this romantic film. The hilly terrain and the Mediterranean climate make it suitable for viticulture as well as film and television production. The Disney+ movie ‘Black Beauty’ was also filmed in the area.

According to producer Cindy Bond, South Africa fit the bill for a movie like this as the lush green landscapes, mountains, and gorgeous vineyards capture the essence of northern California. Moreover, several local businesses were involved in the making of the film. As per sources, more than 450 vendors and suppliers supported the production. Even the cast included several South African actors such as Tanya van Graan (Sally), Clyde Berning (Rab), Stephen Jennings (Charles Connley), Brandon Auret (Magowan), and Daniah De Villiers (Miriam Altman).