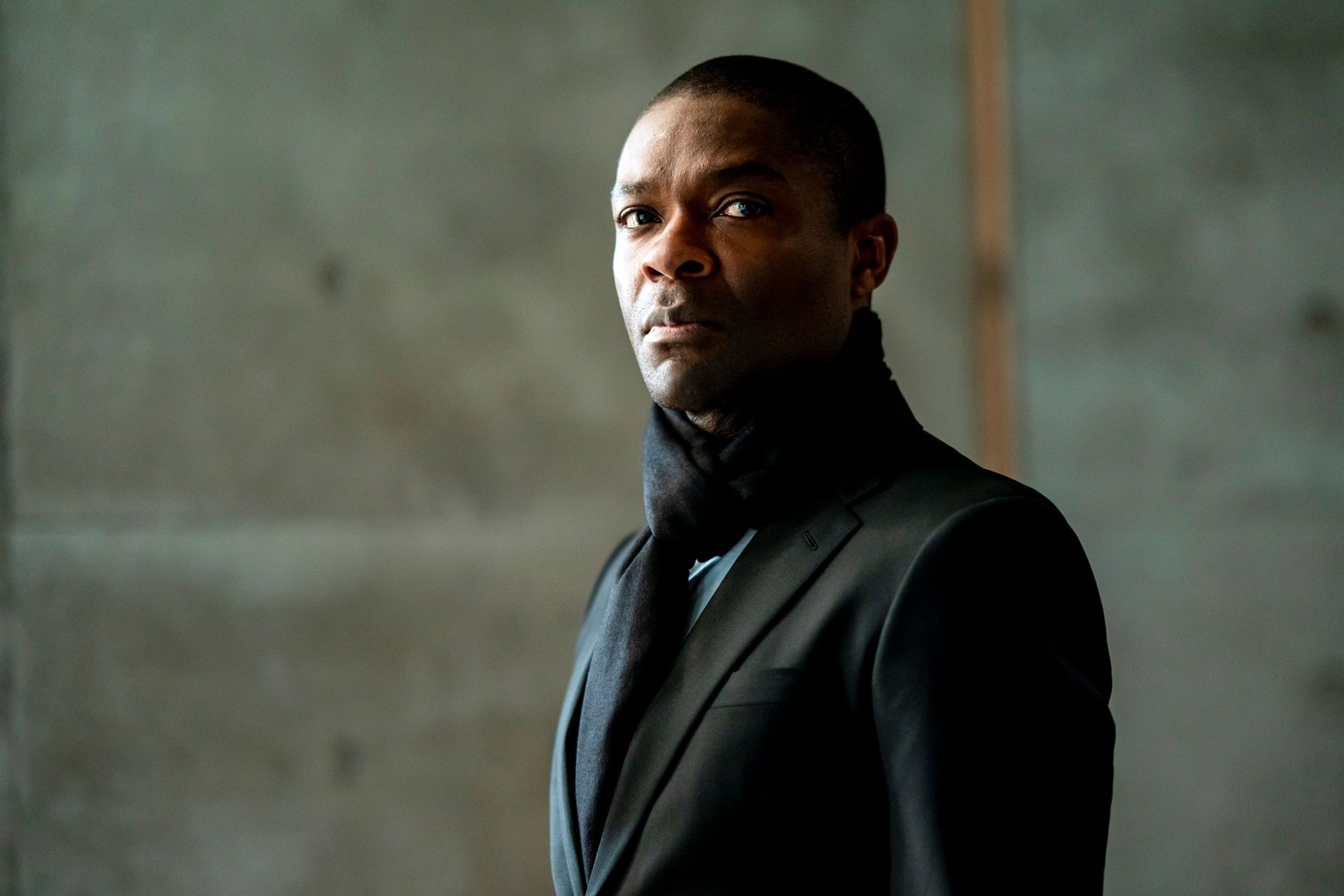 ‘The Girl Before’ is a complex psychological thriller that primarily tells the story of two women, Jane Cavendish (Gugu Mbatha-Raw) and Emma Matthews (Jessica Plummer), who come to live in the same house three years apart and become romantically involved with the architect and the owner of the said house, Edward (David Oyelowo). It is revealed that Emma died under mysterious circumstances. And before her, Edward’s wife Elizabeth perished in a tragic incident that also claimed the life of her and Edward’s only son, Max.

Emma discovers that she has eerie physical similarities with Edward’s wife, and Jane realizes that she resembles them both three years later. Circumstances make Jane think that Edward might have been somehow involved in Emma’s death. However, she then finds out that she is pregnant with Edward’s child. She finds the phone number of Emma’s psychiatrist, Carol Younsen (Amanda Drew), who states that Edward may have a psychological condition called Repetition Compulsion. If you are wondering whether this is a real psychological issue, this is what you need to know.

Yes, Repetition Compulsion is a real psychological condition. It’s a term that isn’t restricted exclusively to a romantic relationship and encompasses a much broader space. Sigmund Freud, the Austrian neurologist and the man who established the field of psychoanalysis, introduced the notion of Repetition Compulsion (Wiederholungszwang in German) in his 1914 article, ‘Remembering, Repeating and Working-Through.’ He wrote that the patients had no memory of the things they don’t remember or had repressed but repeated their actions without knowing they were doing so.

Freud revisited the topic in the 1920 essay ‘Beyond the Pleasure Principle.’ He named four types of repetitive behavior — dreams that a patient has during traumatic neuroses; children’s play; repressed past re-enacted (originally conceptualized in 1914); and what he called “destiny neuroses,” a character-trait that makes frequent appearances and never changes through the life of an individual.

Freud used the immensely popular phrase “an urge inherent in organic life to restore an earlier state of things” to describe Repetition Compulsion. The works of later psychologists and psychoanalysts seem to support the overall findings of Freud in this regard. And it became part of the psychoanalytic mainstream.

In ‘The Girl Before, we can safely presume that Carol Younsen is a certified psychiatrist. Although she doesn’t meet Edward until the very end of the series when he starts attending sessions, her educated guess about him is most likely correct, and he is indeed a Repetition Compulsive. Edward is an accomplished architect who has designed a beautiful minimalist house at 1 Folgate Street. Originally, he was planning to build a home for his family there, but his wife and son perished in a tragic incident. Edward then had them buried under the house, which he claims was in accordance with the Japanese tradition of Hitobashira.

Edward allows both Emma and Jane to stay at the house because of their physical attributes. They fit his idea of a perfect woman. But these two women couldn’t be more different from each other in their personalities. And we can glean from what Edward says throughout the series they are also different from Elizabeth. As a result, both relationships turn out to be quite disastrous.