The Girl Before Ending, Explained: Who Killed Emma and Why? 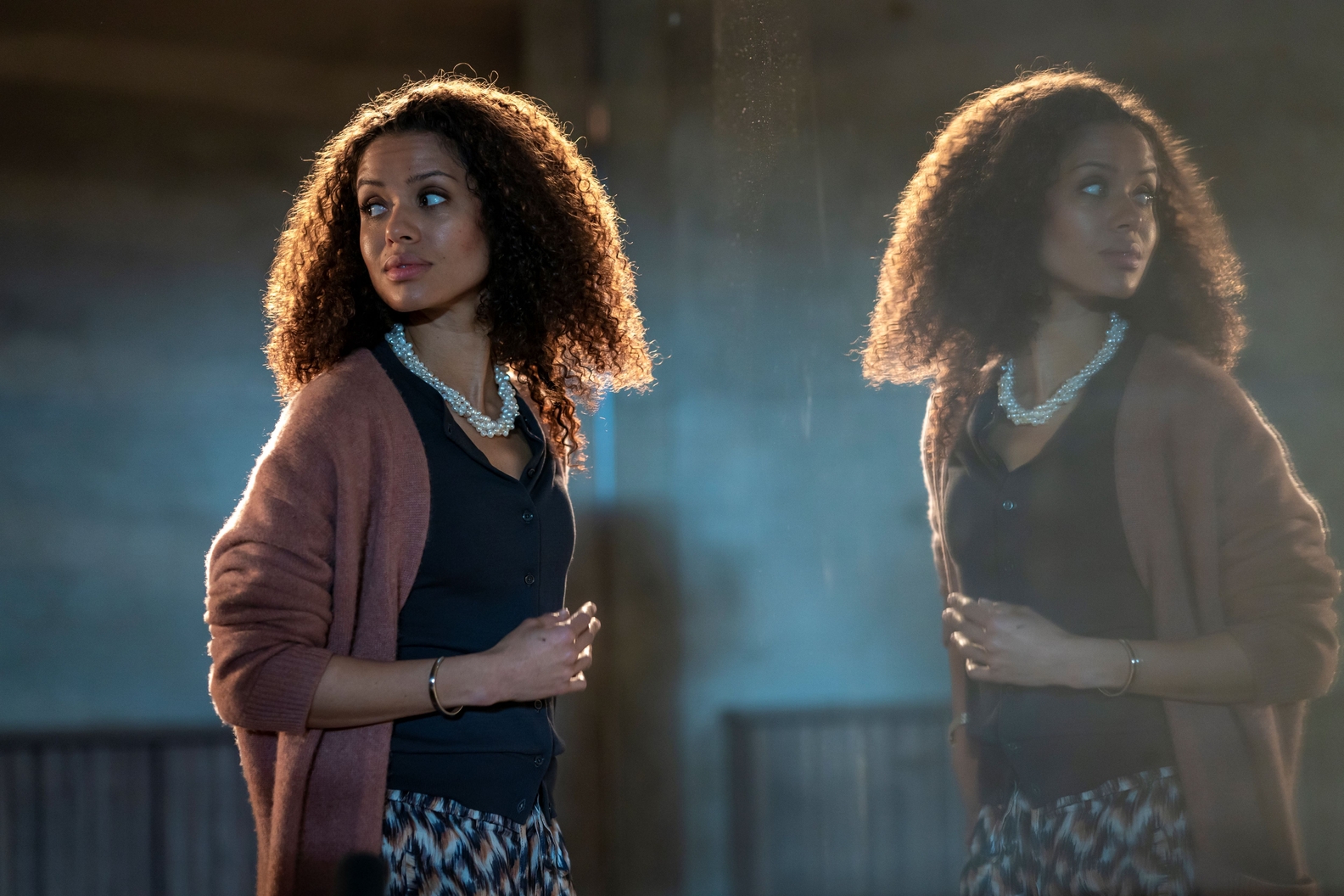 If the depth of the central mystery of a psychological thriller is supposed to serve as the parameter of its success, then ‘The Girl Before’ is a phenomenal show. The story revolves around two women — Jane Cavendish (Gugu Mbatha-Raw) and Emma Matthews (Jessica Plummer) — who live in a meticulously constructed minimalist house three years apart and their eerily similar relationships with the architect that designed it. J.P. Delaney created the miniseries from his 2016 namesake book. Here is everything you need to know about the ending of ‘The Girl Before.’ SPOILERS AHEAD.

The Girl Before Recap

The narrative jumps back and forth three years, depicting Emma and Jane’s time at 1 Folgate Street. Both women immediately fall in love with the place and eagerly jump through several hoops for the chance to live there. The rent, we are told, is incredibly cheap for a house like this. But, almost inevitably, it comes with certain conditions — over 200 of them. This includes no children, no photographs, and few possessions. Emma’s boyfriend Simon (Ben Hardy) is reluctant to move there, arguing that they will not be able to follow the strict guidelines but ultimately relents.

Both Jane and Emma have experienced massive trauma in their lives. Jane lost her unborn daughter, whom she named Isabel, 39 months into pregnancy. Emma was raped, and as we learn, the perpetrator was never apprehended. Emma’s relationship with Simon was drastically imperfect even before they come to live at 1 Folgate Street. Eventually, it falls apart, and Simon moves out. Both Jane and Emma develop a romantic relationship with the house’s architect and owner, Edward (David Oyelowo). Jane discovers that Emma died under mysterious circumstances. And both of them look quite similar to Edward’s dead wife, who tragically died at a worksite along with her and Edward’s son.

The Girl Before Ending: Who Killed Emma and Why?

Emma’s death is undoubtedly the central mystery of ‘The Girl Before.’ When it is solved, the solutions to other questions posed by the show also reveal themselves. When Jane moves into the house, she finds a bouquet at her door, addressed to Emma. She finds another at the same spot the following day and then the third one. She calls Edward’s office but is told the flowers aren’t from them.

One day, while she has her friends over, she finally manages to find out who is leaving the flowers every day — it’s Simon. He claims that he leaves the flowers every day because Jane keeps moving them. This is how Jane learns about Emma. Simon tells Jane that Emma would have been 30 this week and that she died in the house. When Jane asks how it happened, Simon cryptically answers that it depends on who gets asked that question.

From the beginning, the audience is meant to suspect Edward. He is too clean, too controlling, too detached, and too closed off, and our brains are trained by watching countless similar TV shows and films to find that kind of behavior suspicious. In the very first scene of the miniseries, Edward is shown desperately trying to wipe the floor in front of the stairs. As we learn that Emma died by falling off the said stairs, our suspicion is again honed in on the reclusive architect.

While Edward is ultimately proven to be not Emma’s killer, he does represent a form of toxic masculinity. He inadvertently caused the deaths of his wife and son, and the guilt of it has been eating him alive since then. The two women he dates in the series have an eerie physical resemblance with his dead wife. Predictably, the outcome is terrible both times.

Emotionally and psychologically, Emma and Jane can’t be more different from each other. And from what we learn about Edward’s wife Elizabeth from his own infrequent remarks on her, she was also different from these women. It seems like Edward has built an altar to his dead wife, and every woman he gets into a relationship with has to measure up to that.

In contrast, the altar that Simon builds is dedicated to his then-alive girlfriend, Emma. The series painstakingly builds Simon up as if he is the most unassuming and inoffensive character ever. But if we are not too preoccupied believing that Edward is the one who killed Emma, warning bells start to go off in our heads about Simon. At first glance, he is the archetypal opposite of Edward. He gets his heart broken as Emma replaces him with a more successful and domineering man like Edward.

In her pursuit of truth for what happened to Emma, Jane often reaches out to Simon, who keeps blaming Edward. As it turns out, Simon is the one who kills Emma. Their relationship started to fall apart long before the two of them moved to the house. Like Edward, Simon has a tendency to control the woman in his life, but he goes about it differently. It is revealed that the burglar didn’t rape Emma as she previously claimed. She only said that because Simon was there when the police came to confirm. It was actually Saul (Mark Stanley), Emma and Simon’s mutual friend and Emma’s former boss.

After the case against the burglar is removed, Emma is charged with perjury. Edward ends their relationship and tells her to leave the house. She finds graffiti inside her home, demanding her to leave. Cornered and afraid, she reaches out to Simon — the seemingly ever-dependable Simon. He comes back into Emma’s life like a man on a mission. Simon promises that he will be there for her always. Later, the burglar from before tries to break into the house, but Simon is somehow there and fends him off.

The truth about him ultimately comes out when he discovers that Emma has no intention to reconcile. Simon sent her messages pretending to be Edward and learned the truth. He thought he could get back into Emma’s life by alienating her. Before he moved out, he told the real estate agent who helped them rent the house that he had lost his wristband (used to control the Housekeeper or the smart interface of 1 Folgate Street).

This gave Simon access to the house. He has been living in the storage cupboard for a while. He changed Edward’s contact details and sent those messages. He painted the graffiti. This is why he was right there when the burglar tried to get in. He carved the words “help me” inside the cupboard to make others believe that Emma did it because she was afraid of Edward’s constant surveillance. Ultimately, Simon and Emma struggle, and Emma dies after falling down the stairs.

Simon represents another form of toxic masculinity. But his is much more deceptive than Edward’s. It comes from a sense of entitlement and the belief that he has the right to Emma’s love, individuality, and self-worth. During their struggle, Simon breaks Emma’s pearl necklace, which she earlier put on believing that Edward was coming to see her. In a perfect example of twisted irony, Simon later dies after being hit with the exact replica of that necklace by a woman who resembles Emma and falling down the stairs.