Is The Girl Before Based on a True Story? 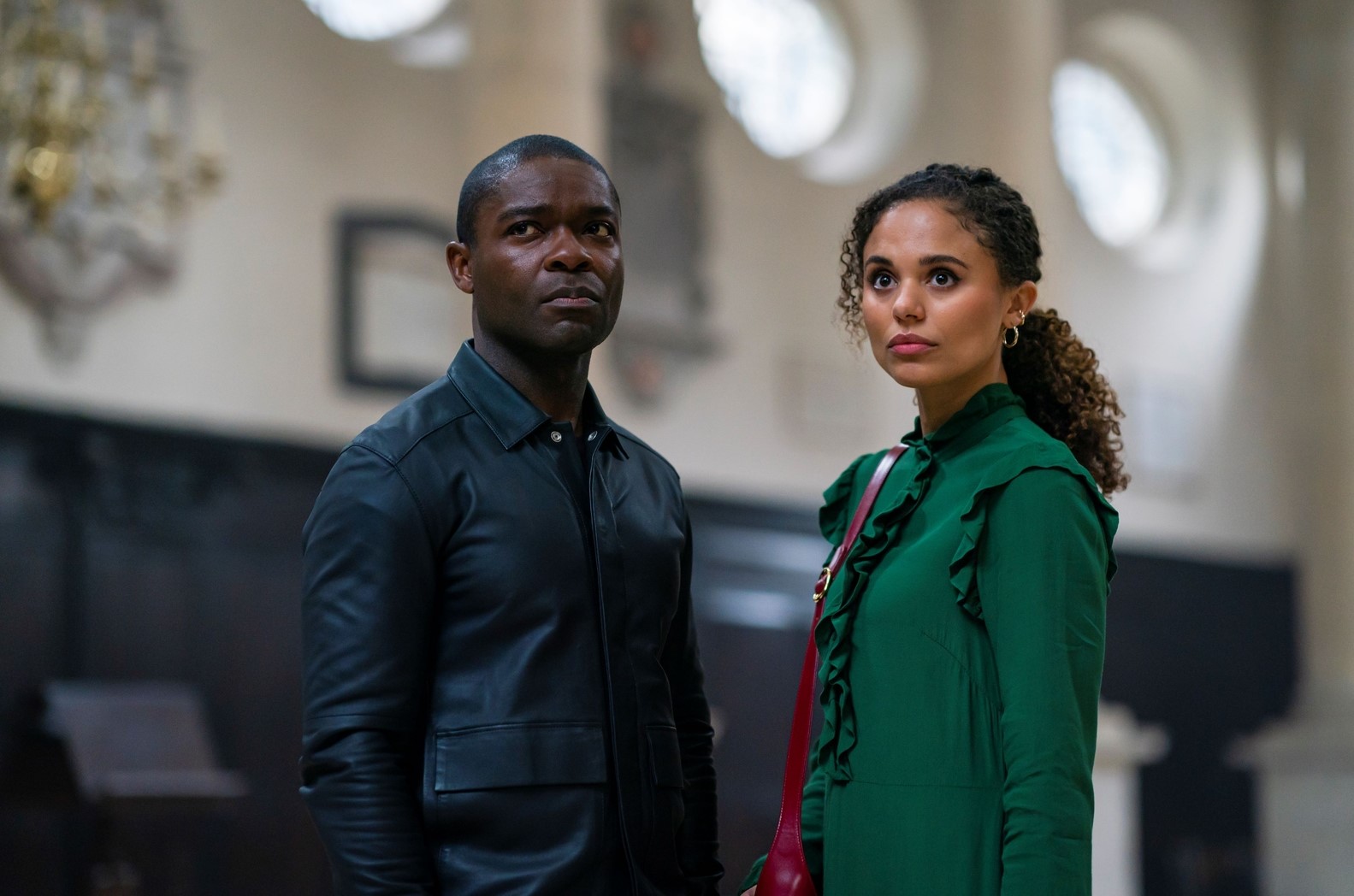 Created by J.P. Delaney, ‘The Girl Before’ is a psychological thriller series that tells the story of two women, the house they fall in love with, and the man who built it. Jane Cavendish (Gugu Mbatha-Raw) and Emma Matthews (Jessica Plummer) move into the same ultra-modern minimalist house three years apart from each other after agreeing to follow about 200 rules of the architect and owner, Edward (David Oyelowo).

Unbeknownst to them, they both look like Edward’s dead wife Elizabeth, which played a crucial role in their selection. When Jane discovers that Emma died shortly after she moved in, she embarks on a dangerous journey to find out what really happened to the other woman. ‘The Girl Before’ candidly explores realistic themes such as obsession, success, desire, and insanity. If that has made you wonder whether ‘The Girl Before’ is based on a true story, this is what you need to know.

Is The Girl Before a True Story?

No, ‘The Girl before is not based on a true story. Delaney developed the series from his 2016 namesake book. According to him, ‘The Girl Before’ has always been particularly close to his heart. It’s also the first psychological thriller he has ever written. Delaney has spent 15 years of his life working on the project. “I always knew that there was something at the very heart of this — something very simple of taking the gothic tradition of a creepy, creaking, almost haunting house but flipping it so that it’s very modern and minimalist,” he said during an interview.

Delaney continued, “Whereas most architects work with a client’s brief, with minimalism, it’s the other way round — you buy into the architect’s vision. Minimalism is almost like an architect’s brain in concrete, and you are inhabiting that brain and that can be a scary space to be if they are a controlling person, as Edward is.” According to Delaney, the adaptation process or turning the book into a TV show had been relatively easy for him, as he had no problem with his story turning into something completely different.

“I understand there are some writers who would want to adapt because they want to protect their story,” the writer-director-producer explained. “They want to make sure that no one messes it up or changes it too much, but I am the opposite. For me, the exciting thing is when the story evolves and adapts. You must trust the people you are collaborating with. I set myself a rule whereby I would need to have a good reason to say no to anyone else’s ideas. So that’s been the wonderful thing really. As more people came on board and seeing how they work, changing it and turning into this living thing is the lovely bit.”

The narrative of the show differs from that of the book in certain areas. Delaney admitted they were forced to leave out certain elements from the book while making the show, but the overall story remained the same. Moreover, the TV format has allowed them to explore certain themes from the books in detail. Clearly, ‘The Girl Before’ is not based on a true story. But it’s perfectly understandable if someone thinks it is.