Is Resurrection Based on a True Story? 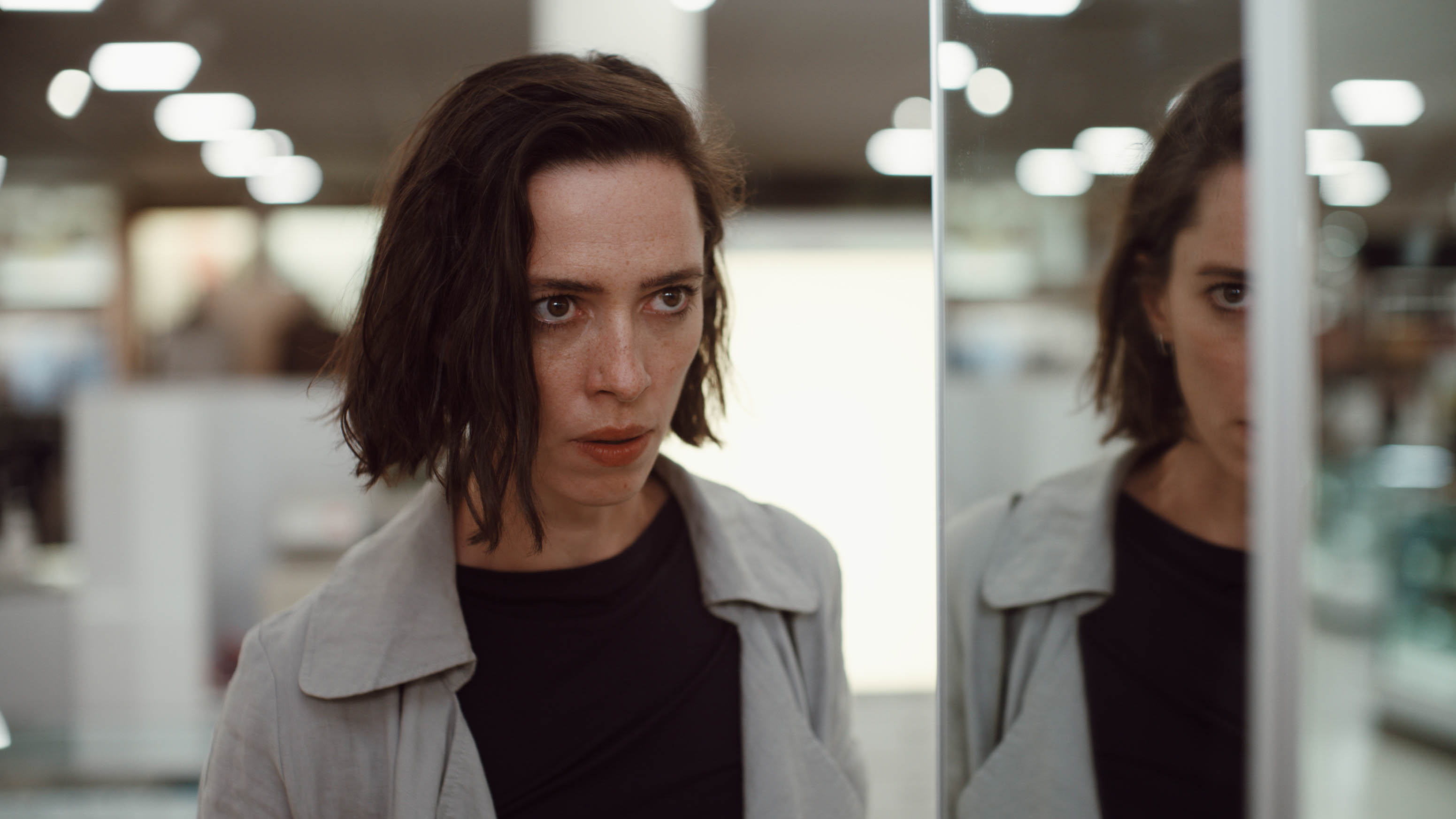 Directed by Andrew Semans, ‘Resurrection’ is a psychological thriller film that revolves around Margaret,  a single mother who adores her daughter, Abbie, and prioritizes her well-being above all else. However, her seemingly ideal life is turned upside down with the return of her ex-boyfriend David. Encountering him after twenty-two years, Margaret tries her best to protect herself and Abbie from the horrors that might befall the two.

Starring Rebecca Hall, Grace Kaufman, and Tim Roth, ‘Resurrection’ is a gripping ride that one cannot help but watch from start to finish. Naturally, many fans have questions regarding the movie’s origins- are there any particular real-life events that have inspired the movie? If not, what was the thought process behind writing the story? Well, we are here to answer these questions to the best of our abilities!

Is Resurrection a True Story?

No, ‘Resurrection’ is not based on a true story. The movie was written and directed by Andrew Semans, who hoped to present the viewers with a fresh narrative. While several movies within the genre indeed inspired him and his team, they tried their best to make a unique movie that would maintain audience retention. Nonetheless, viewers have still pointed out several elements that they feel might not be that novel. According to Semans, the comparisons might not be that out of the field, even though the similarities are in no way intentional. 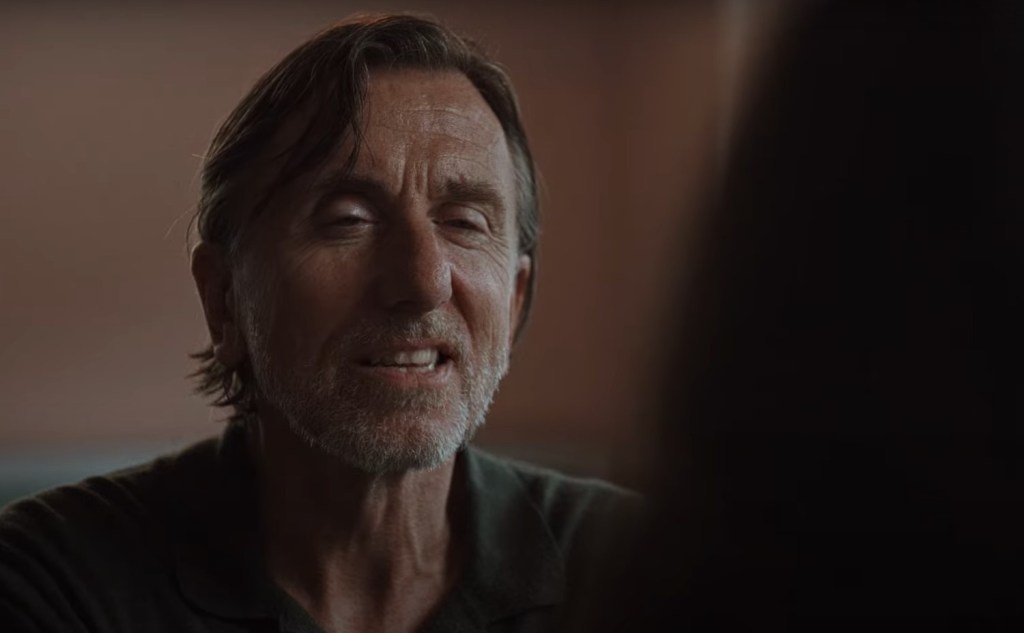 “When I was writing the movie, I think I was willfully trying not to imitate any particular movies. I was trying to do something that felt very much from the gut, that felt unmediated, that just drew from my unconscious,” Semans shared with ComicBook. “But, of course, your unconscious is packed with all the movies that you loved and meant so much to you. When I look back on this experience, the movies that really bubble to the surface as being big influences, whether they’re apparent or not, are movies like Todd Haynes’ ‘Safe,’ which is one of my favorite movies of all time, which is a big influence on everything I do, or try to do.”

The director explained how the team discussed several movies like ‘Little Murders’ during the development process. After the movie was released, fans quickly noted the influence of said films in the psychological thriller movie. However, the team apparently never discussed ‘Possession‘ despite it being the movie that was most compared to ‘Resurrection.’ Semans was also delighted with the work of Rebecca Hall and Tim Roth, as the two actors portray their respective characters marvelously. 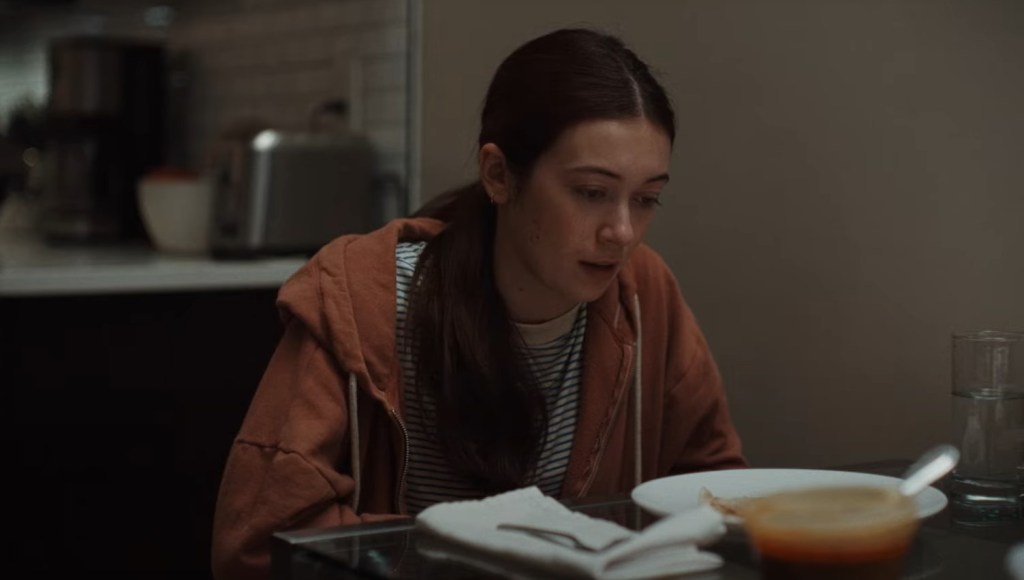 Rebecca Hall herself was thrilled to play the part of Margaret in the psychological thriller. Despite her inclination toward directing, the actress likes to pick up roles that she feels are sure to leave an impact on the audience. Fortunately, she saw the same potential in Margaret and decided to work in ‘Resurrection.’ Specifically, with this movie, Hall was delighted that her character can leave several viewers fascinated by her actions and the things happening around her. Furthermore, she was excited to share the screen with Tim Roth, who plays David, the antagonist, and he also could not stop praising his co-star’s performance.

Even though ‘Resurrection’ is not based on a true story, the impact of real-life and similar works can be seen in the film. The dynamic between a woman and her abusive ex-boyfriend and the trauma that such a relationship can leave behind can be traced back to reality. As the movie’s director Andrew Semans explained, it certainly shares several elements with other projects in the field. Nevertheless, that does not impact the uniqueness and quality of the Rebecca Hall and Tim Roth-starrer.