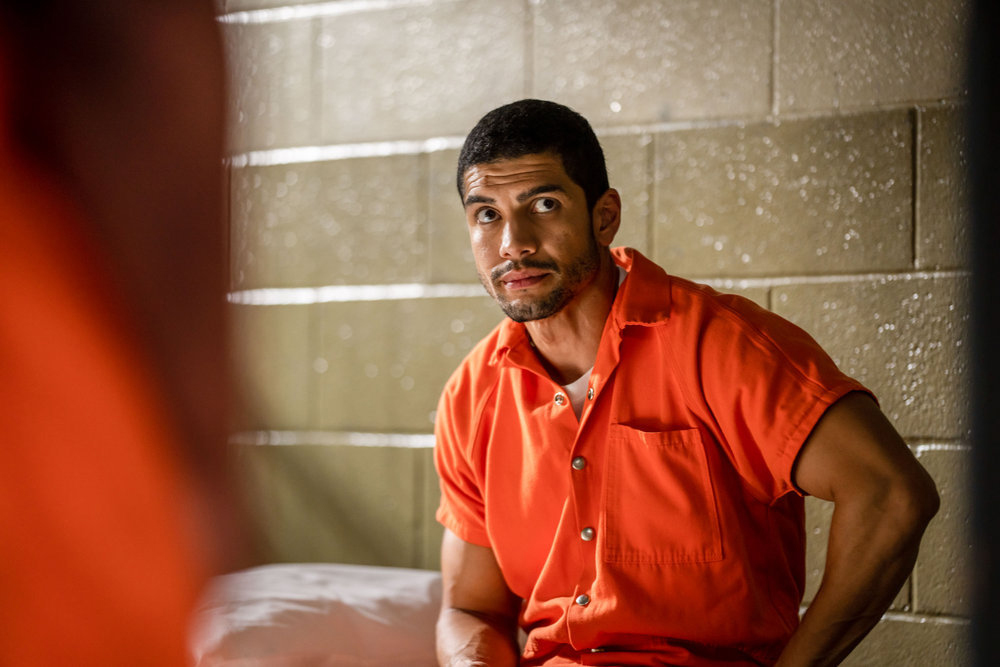 Portrayed by Rick Gonzalez, Bobby Reyes is an important character in ‘Law & Order: Organized Crime.’ An undercover detective with the Organized Crime Control Bureau, Reyes joins the team in season 3 following the departure of Nona Parker Johnson’s Carmen “Nova” Riley. One Police Plaza, the headquarters of the NYPD, puts forth his name as a potential member of the OCCB because of his extensive work as an undercover officer in the anti-crime and narcotics divisions. Even in his first meeting with the team, the others mistake him for an electrician until he introduces himself. If the recent events in ‘Organized Crime’ have made you wonder whether Gonzalez is leaving the show, we got you covered. SPOILERS AHEAD.

What Happened to Bobby Reyes?

Although Reyes has only been introduced in season 3, the show doesn’t waste much time before fleshing out his character. Episodes 5 and 6 of the third season of ‘Organized Crime’ veer away from the narrative revolving around the seasonal antagonists, the Silas family, and instead focus on a group of criminals that are committing robbery, rape, and murder while dressed in police gear. Reyes realizes he knows several of these criminals, including their leader, Vaughn Davis. They were at the same foster home when they were young, where everyone except Reyes was physically and sexually assaulted. While struggling with the survivor’s guilt, Reyes has always wondered why he was spared. 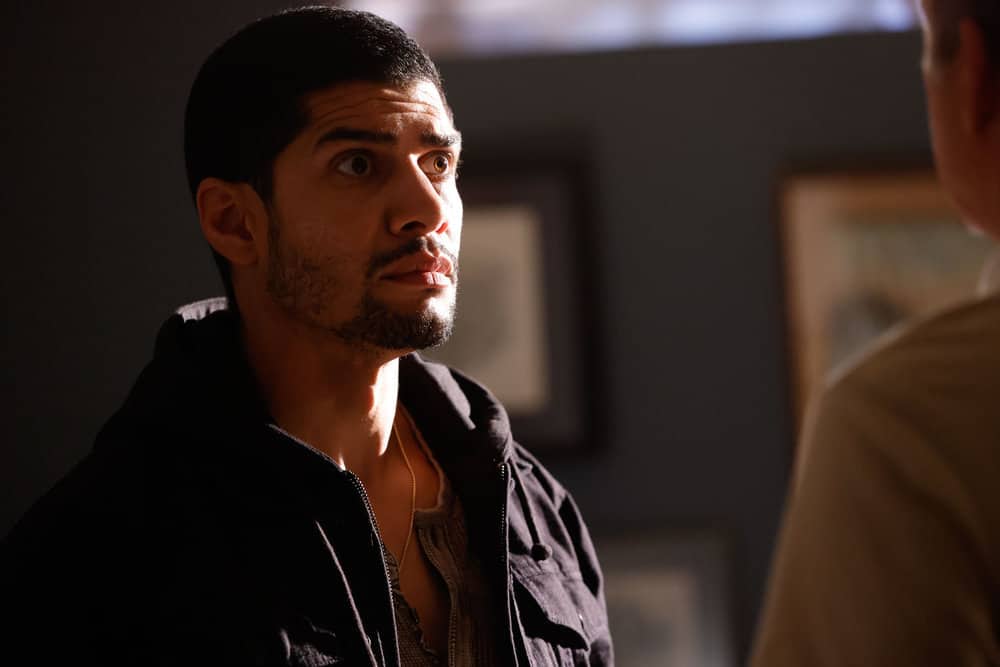 While one of Reyes’s foster siblings, Dante, is currently in custody and being treated at the hospital for his injuries, Vaughn is still out there. In episode 6, he begins targeting police officers, nearly killing Elliot and several of his team members in a car explosion. Reyes correctly deduces that Vaughn’s current actions are linked to their shared past at that foster home. He goes back there and discovers that children are still being abused in that house. He tracks down the foster parent, Leonard, and learns that Vaughn still visits the man.

It becomes apparent to Reyes and his colleagues that Vaughn wants to commit suicide by cops. However, Elliot and Whelan manage to capture him alive. When Reyes goes to the hospital to tell Dante that Leonard has been arrested, he is informed that his foster brother is dead. Reyes becomes inconsolable, believing that he has failed his foster brothers once more.

Gonzalez just joined the cast at the start of season 3. It’s highly unlikely that the series creators will write him off this soon. What we see in episodes 5 and 6 adds layers and complexity to Reyes as a character and will undoubtedly be further explored in the future. In an interview with TV Insider, Gonzalez hinted at what is in store for his character.

“You’ll actually see it [Bobby’s undercover skills] in a more exotic way shortly, that’s all I’ll say about that,” the actor said. “But there’s definitely more ability that Bobby’s able to show in terms of how he can stretch himself to get information out of people. The writers have done a wonderful job of allowing me to just play and be able to use my undercover skills to get this information. I think that’s the most important thing for undercover detectives, is to develop a case to put information together, and a lot of times, they’re putting their life on the line for these things. And so there goes this moment for Bobby to thrive in chaos, for him to feel very comfortable in it and to accept those challenges because he loves it deep down. We’ll see it very soon.”