Is Road to Perdition Based on a True Story? 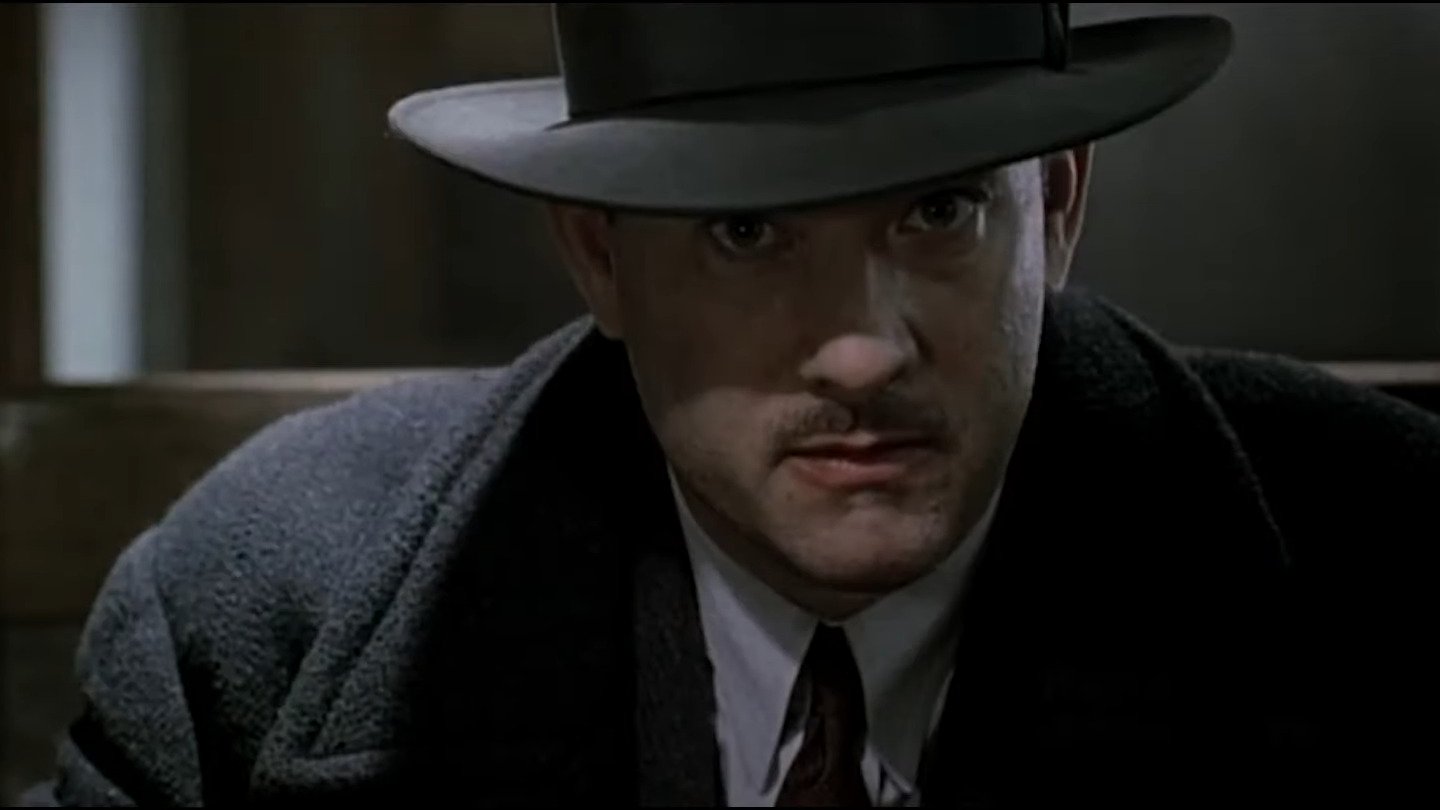 ‘Road to Perdition’ is a period crime movie directed by Sam Mendes. Set in 1931, the neo-noir drama follows mob enforcer Michael Sullivan and his son Michael Sullivan Jr. who are on the run after the latter accidentally witnesses a murder. However, they also have vengeance on their mind as the rest of their family is killed by the same criminal organization that Sullivan works for.

Some of you may feel that parts of the 2002 gangster movie’s storyline have been ripped from the news headlines as it includes some well-known figures from history. So, could that mean the film is based on actual events? We were eager to find out, so here is what we have learned!

Is Road to Perdition Based on a True Story?

‘Road to Perdition’ is partially based on a true story. The movie is made from a screenplay by David Self, which in turn is adapted from the eponymous graphic novel by writer Max Allan Collins and illustrator Richard Piers Rayner. Interestingly, the original source material borrows significantly from real life in terms of characters and plotlines. Collins has not been shy about discussing the various influences that shaped his graphic novel. 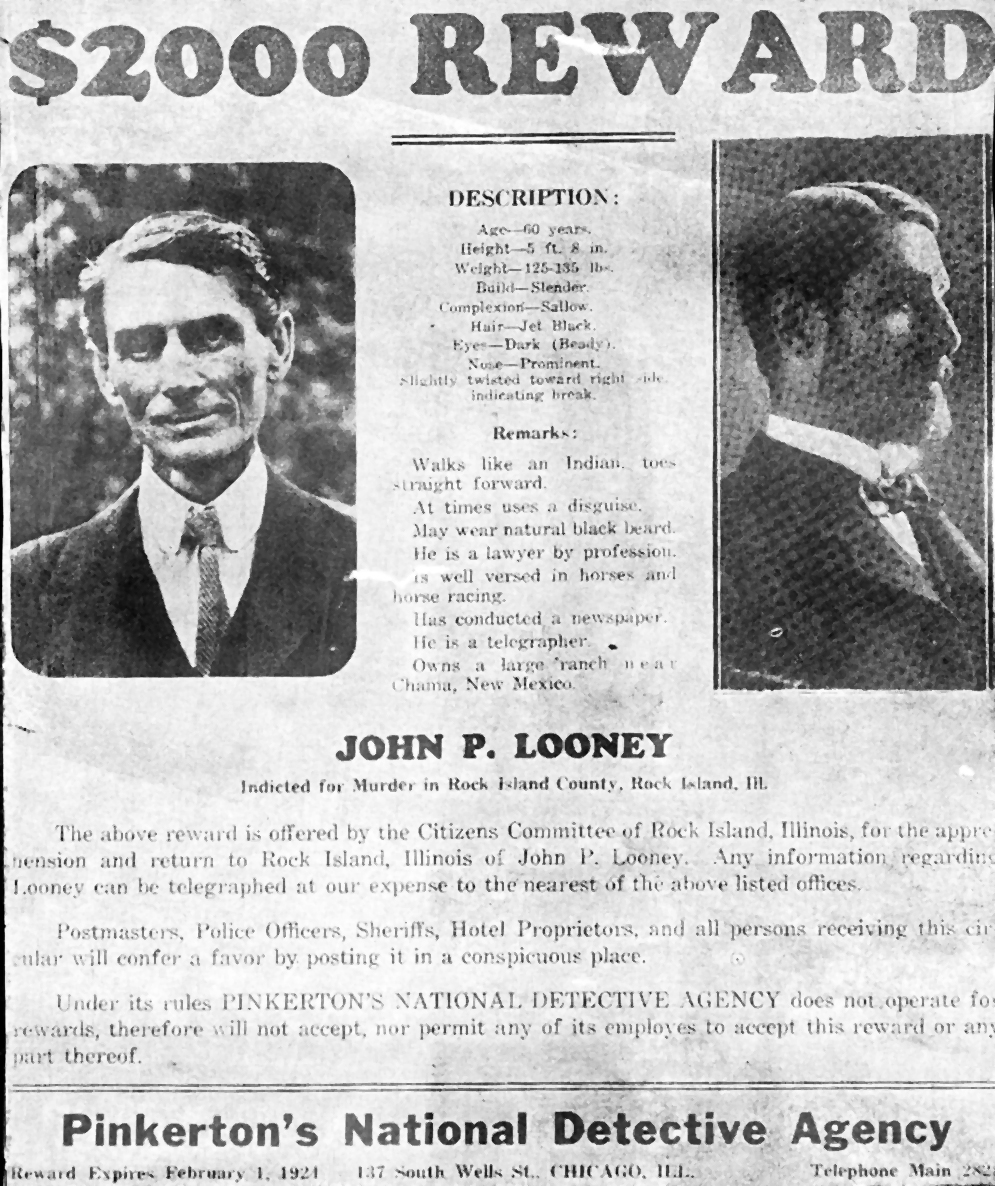 Apparently, John Rooney’s character is inspired by John Patrick Looney, a mob boss in the early 1900s from Rock Island, Illinois. He was convicted of William Gabel’s murder, which had triggered a gang war. This bears some resemblance to the repercussions of Finn McGovern’s murder in the movie as it propels the narrative. In the film, Michael Sullivan shoots Rooney point-blank before killing his son Connor in a bathtub. But in reality, a number of people attacked Looney and his son Connor Looney in their car. While the latter died in the attack, Looney escaped and died of tuberculosis many years later.

In an interview in June 2002, Collins revealed that he played around with the time frame to add several historical touches to the storyline. For example, Frank Nitti, Al Capone, and Eliot Ness were all actual people, and the author blended several true incidents into the graphic novel’s fictional plot. As for the characters Michael Sullivan and Michael Sullivan Jr., Collins apparently drew inspiration from the manga ‘Lone Wolf and Cub.’

There are several differences between the movie and Collins’ graphic novel. For one, the father-son element in the narrative has been amped up in the screen adaptation, especially since Rooney being a father figure to Sullivan is quite pronounced. Moreover, Harlen Maguire pursues Sullivan and Sullivan Jr., making the plot all the more engaging.

You would also be surprised to know that the violence in the movie is quite toned down as compared to the graphic novel. In the film, Maguire shoots Sullivan, yet Sullivan Jr. fails to pull the trigger on the man who kills his father. But according to Collins’ book, Sullivan Jr. has no qualms about going on a killing spree along with his father. However, he does grow up to become a priest to atone for his sins.

While the film follows the original source material to quite an extent, one cannot deny that Sam Mendes and David Self’s treatment of the graphic novel is what makes the cinematic experience truly special. What makes it even more exciting is the fact that the narrative intricately weaves elements of fiction with reality.