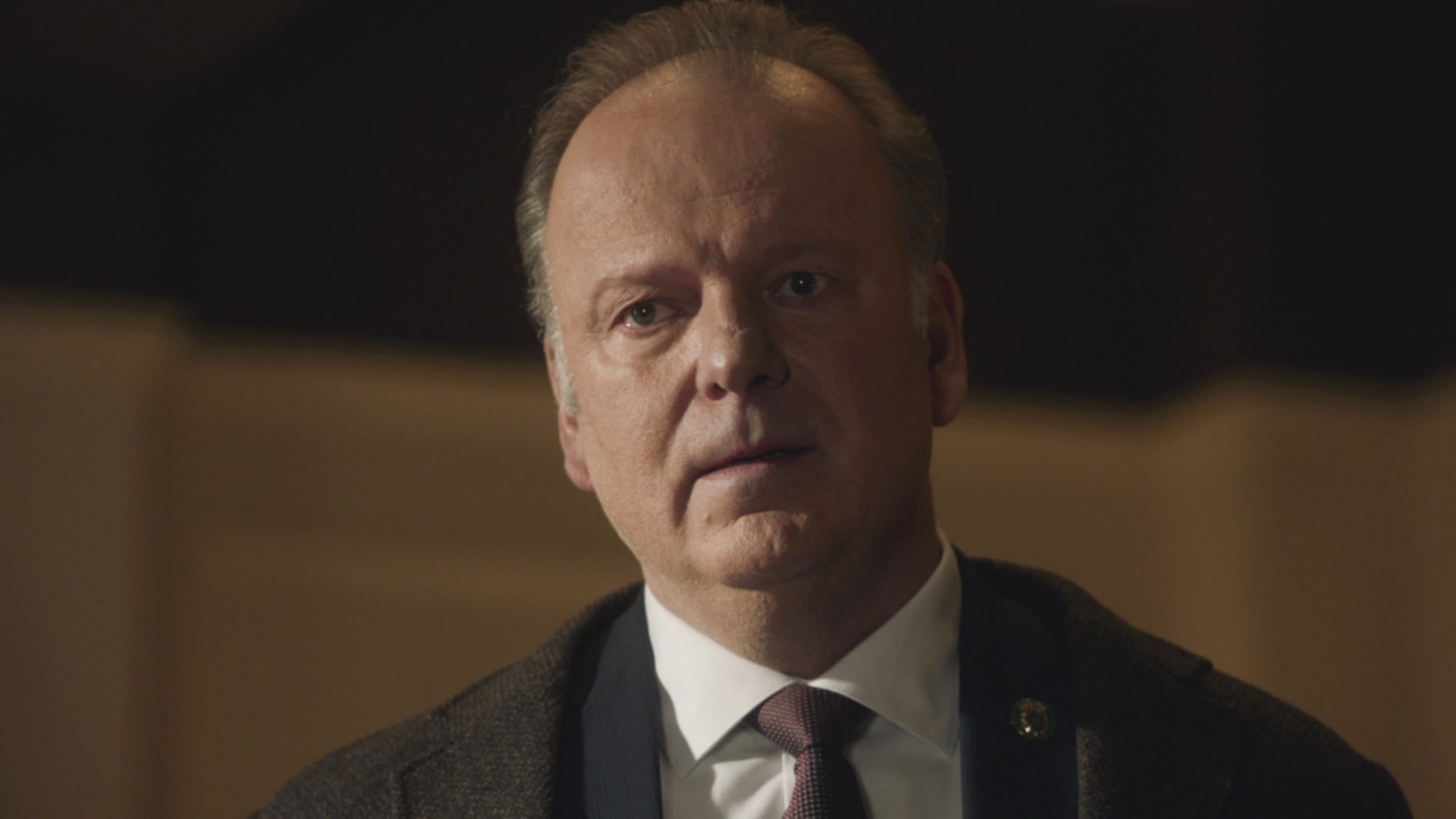 ‘Blue Bloods’ is a police procedural drama set in New York City that centers around members of the Reagan family, who have a solid history in law enforcement. Robert Clohessy has been essaying the recurring role of Sidney Gormley AKA Sid since the first season. In season 5, he is promoted to the rank of a Lieutenant and becomes a special assistant to Commissioner Frank Reagan. However, in the eleventh season, Sid is going through a particularly difficult time, which has left the fans wondering if it is a precursor to Clohessy’s exit from the show. If you are curious about the same, we’ve got you covered!

What Happened to Lieutenant Sidney Gormley?

In the ninth episode of season 11, Sid is visibly shaken by something that has happened. In all the years that fans have seen him, he is known to be meticulous and dedicated to his profession. But lately, he has been showing up late to work. In episode 9, he comes to the station looking thoroughly out of sorts and has even injured himself. For a person who is usually tough and realistic, it is odd to see him looking so distressed. Seeing his condition, Frank encourages him to seek professional help, but Sid immediately shoots down the idea. 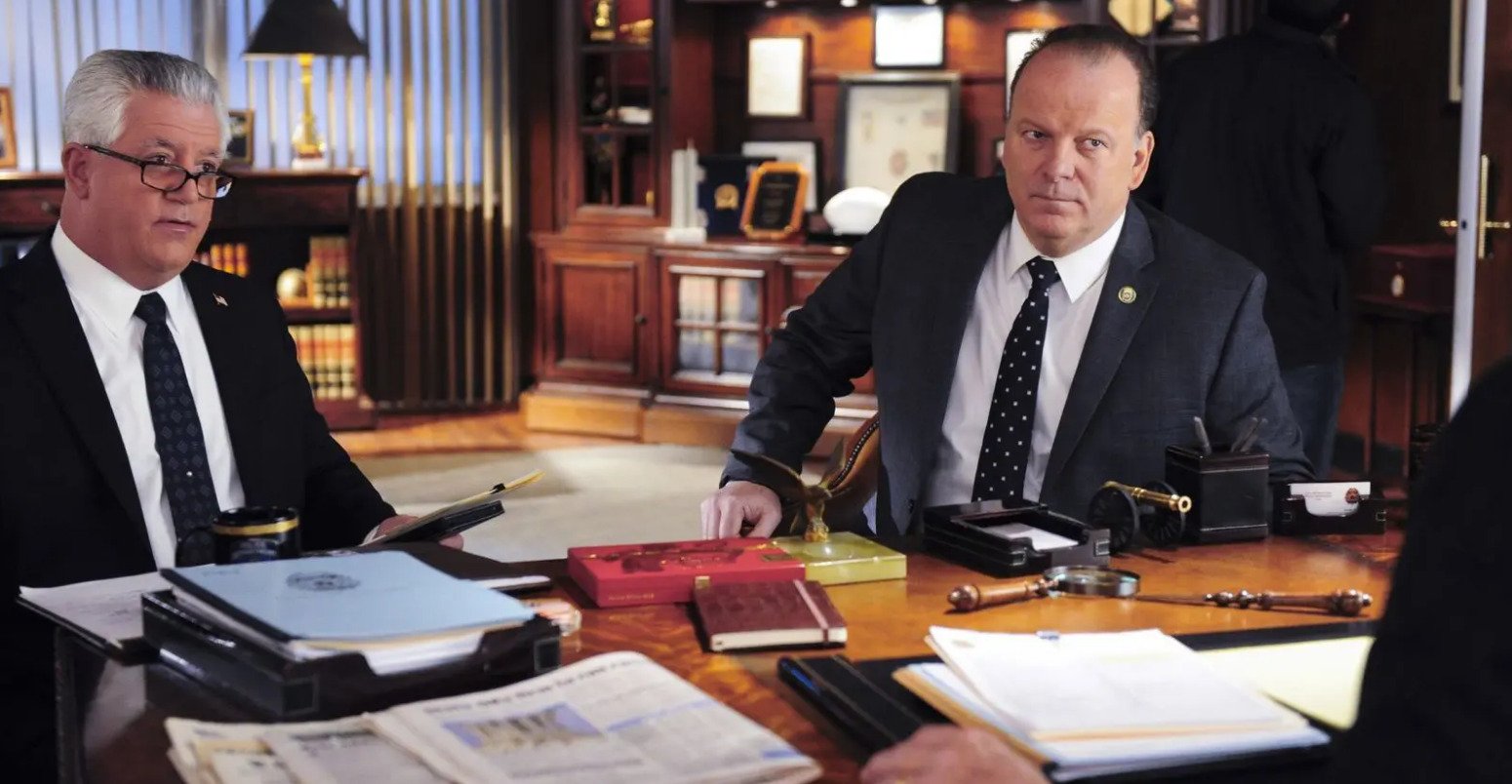 Although Frank, Baker, and Garrett try to do whatever they can to convince him to go for therapy, Sid refuses and gets even more annoyed. Turning down help when he needs it the most is definitely not helping him in the professional sphere. By the end of the ninth episode, it is revealed that Sid is suffering from a personal loss due to the unexpected death of his long-time former partner in the NYPD. So, Frank asks him to take time off from work.

Another cause of concern regarding Sid’s future in ‘Blue Bloods’ crops up in episode 11. There are severe accusations of misconduct that are resurfacing after decades. These incidents include Sid roughing up a woman in front of her children and handcuffing a minor to a car, among many others. These matters have attracted the mayor’s attention, who wants Sid off the team. All these factors put together have got the fans worried that Sid’s character might soon be written off the show.

Although we may not see Robert Clohessy on the show for a while, the situation is most likely temporary. No public statements have been made by the actor or the creators of ‘Blue Bloods’ that confirm Clohessy’s speculated exit from the show. In the series, Sid has a lot of issues he first needs to work through before he is deemed fit to work again. We have five more episodes to go before the eleventh season comes to a close. This means that there is still time to see how Sid’s story shapes up. 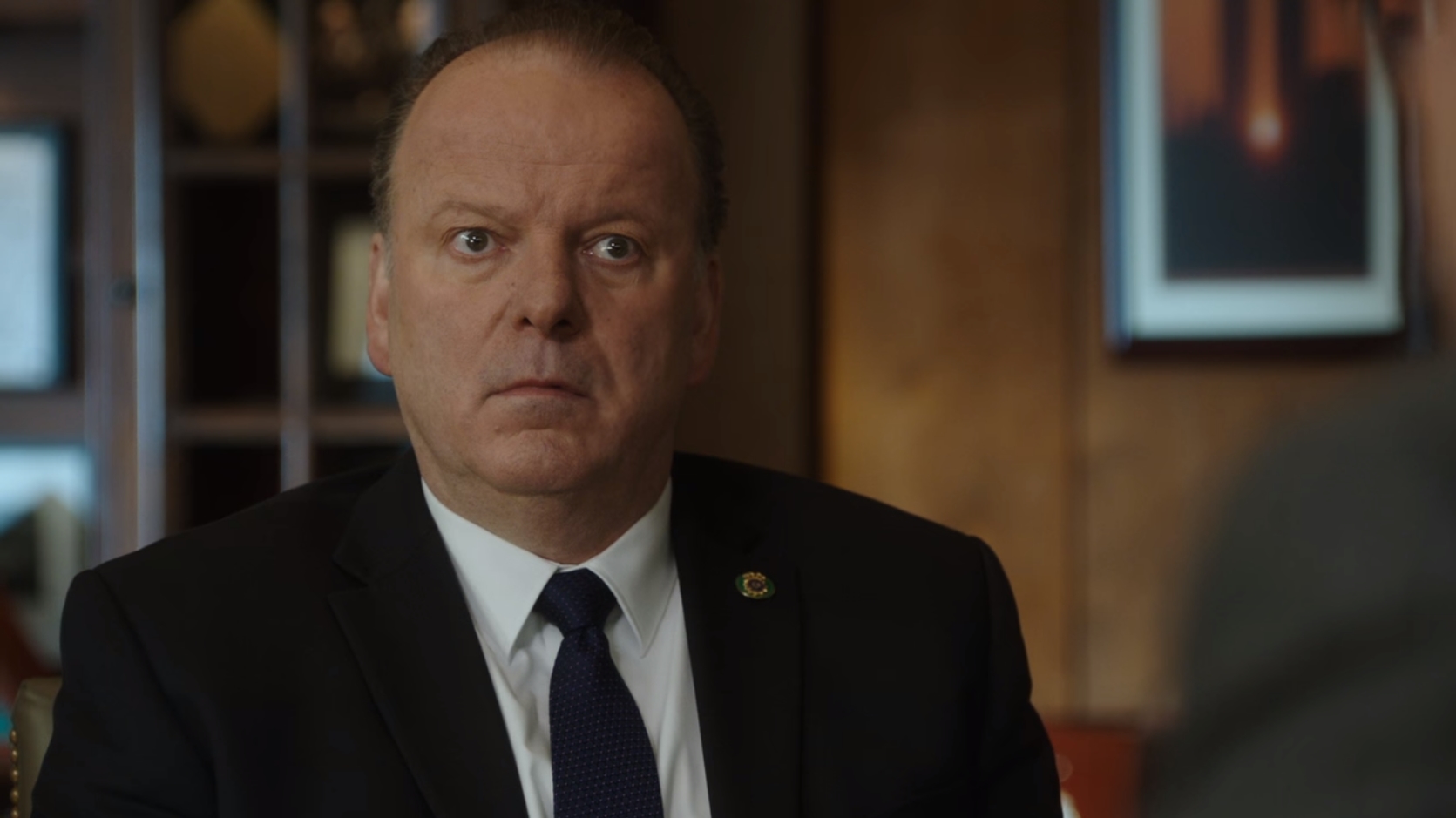 Whether the series will be greenlit for season 12 remains to be known. If the show comes back with the twelfth season, Sid’s story arc may continue beyond season 11. Given that the show is performing very well on CBS, it seems that season 12 is a strong possibility. However, by any chance, if it is decided that season 11 is the final outing, then Sid’s story will have to be wrapped up in the next five episodes. Either way, it seems that we have not seen the last of Lieutenant Sidney Gormley.