Is Robert Herjavec From Shark Tank Married? Does He Have Children? 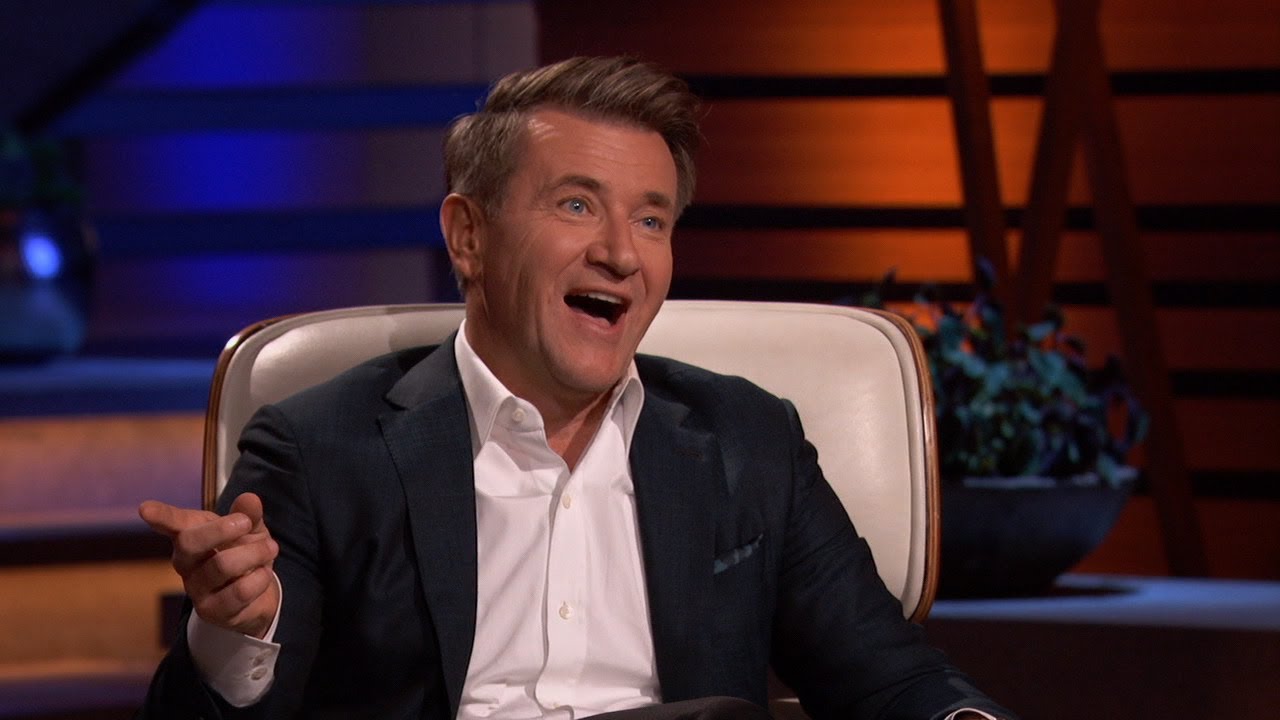 When life gave him lemons, Robert Herjavec knew how to make lemonade! After being thrown out of his first job, he launched his own Internet security software, BRAK Systems, from the basement of his house. In 2000, he sold the company for $30.2 million and started building the cybersecurity firm, The Herjavec Group, the following year. While it continues to be a highly profitable venture to date, the multimillionaire has gone on to become an award-winning investor and a famous television personality.

Robert is a regular on CBC’s ‘Dragons’ Den’ and ABC’s Primetime Emmy award-winning show ‘Shark Tank.’ The famous series has made the “nice” shark a household name and also intrigued his fans to know more about his personal life. Frankly, it has been nothing less than a roller coaster ride for him, and here is everything we know about it!

From arriving in North America on a boat to building several IT companies in his name, Robert Herjavec has indeed come a long way. He was born in Croatia and was eight years old when his entire family had to move to Nova Scotia to escape Communism in the former Yugoslavia. With a meager savings of $20, they were forced to settle in Toronto, where the future business tycoon lived in the basement of a family friend’s home for 18 months.

Early on, he began to break loose from the shackles of poverty by delivering newspapers and waiting tables. Significant incidents from his parents’ lives have left a lasting impression on the young mind, boosting him to make it big to be able to provide for them. His father’s long walks to work in order to save bus fare and the “never complain” rule became Robert’s guiding principle in life.

The year of 1990 became the turning point in Robert Herjavec’s life. He got fired from Logiquest, the company he had cajoled into giving him a job for free. But it was also the year he got married to his first wife, Diane Plese. While he turned the former misfortune in his favor, the latter did not end quite well. The then-28-year-old booked an eye appointment and met Diane, the optometrist, and the doctor-patient hit it off instantly. They shared their wedding vows in a Croatian church in Ontario, Canada.

The couple welcomed two daughters, Caprice and Skye, and a son, Brendan, during the course of their marriage. During the 24 years that they lived together, Robert’s “excited” demeanor fascinated Diane initially but descended into a source of irritation. In a 2010 interview, she even seemed tired of his optimism and said, “It’s kind of irritating. Why can’t I be that happy all the time? Everything is positive and wonderful to him. He calls me Miss Negative, but I’m the reality check.” 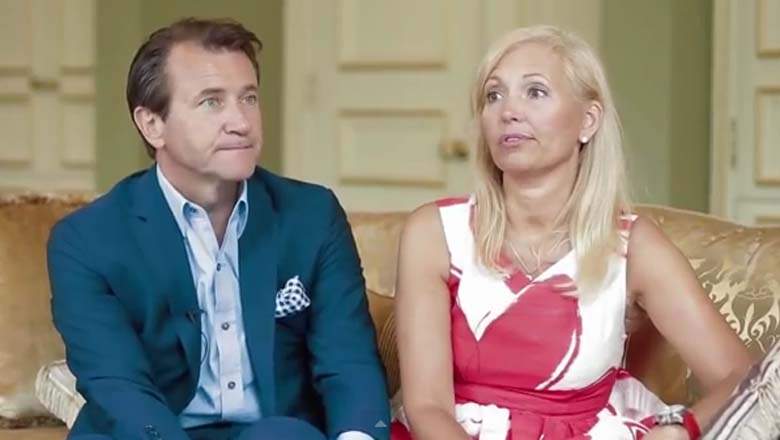 While it was a bit of regular marital bickering at the time, their mutual disagreements gradually multiplied within a couple of years. Robert and Diane called it quits in 2014 and legally parted ways in early 2016. Unfortunately, the separation took a toll on his mental health as the ‘Shark Tank’ star began to indulge in suicide ideation, especially after his children, temporarily, broke ties with him. This put him on the path of philanthropy as he reached out to his pastor for help and guidance.

At the time of their divorce, his then-partner kept the “reasons” away from public disclosure while the entrepreneur only expressed having drifted apart from her. But in due course, rumors of his infidelity started to float around, and they were, in a way, confirmed by the overlapping timeline of the following events. In 2017, his “terribly difficult” phase got even more complicated when his ex-girlfriend, Danielle Vasinova, pressed rape charges against Robert.

The allegations came after Robert sued Vasinova for allegedly attempting to extort him with pictures that detail his “sexual escapades.” He had apparently dated the American actress from 2013 to 2015. The ugly court battle wrapped up after both suits were dismissed in 2018, with Vasinova officially apologizing to Robert and his family and confirming that she did not get any money to do the same.

Amid all the pain and infamy came a breath of fresh air after the ultra-successful magnate was cast on season 20 of ABC’s ‘Dancing with the Stars.’ On the show, he was partnered with the professional dancer, Kym Johnson, and was visibly smitten by her within days. In fact, he had such a difficult time hiding it that the ‘DWTS’ cast publicly acknowledged their sizzling chemistry. Officially confirming their relationship in September 2015, Herjavec and Johnson kick-started their journey together with immense love and hope in their hearts.

According to People, the pair got engaged by March and tied the knot in Los Angeles in front of closet friends and family members on July 31, 2016. After celebrating their union in a beautiful summer wedding, the adorable couple announced that they were expecting twins (double the happiness!) in December 2017. A precious baby-boy, Hudson Robert Herjavec, and a sweet baby-girl, Haven Mae Herjavec, were born on April 23, 2018.

Leaving aside the timing of him meeting the love of his life, Robert is grateful that he got a chance to share his life and its many joys with such a wonderful woman. They often give a shoutout to each other on their social media accounts and express their love through the sweetest pictures and mushy captions.

Read More: Is Kevin O’Leary From Shark Tank Married? Does He Have Children?