Is Kevin O’Leary From Shark Tank Married? Does He Have Children? 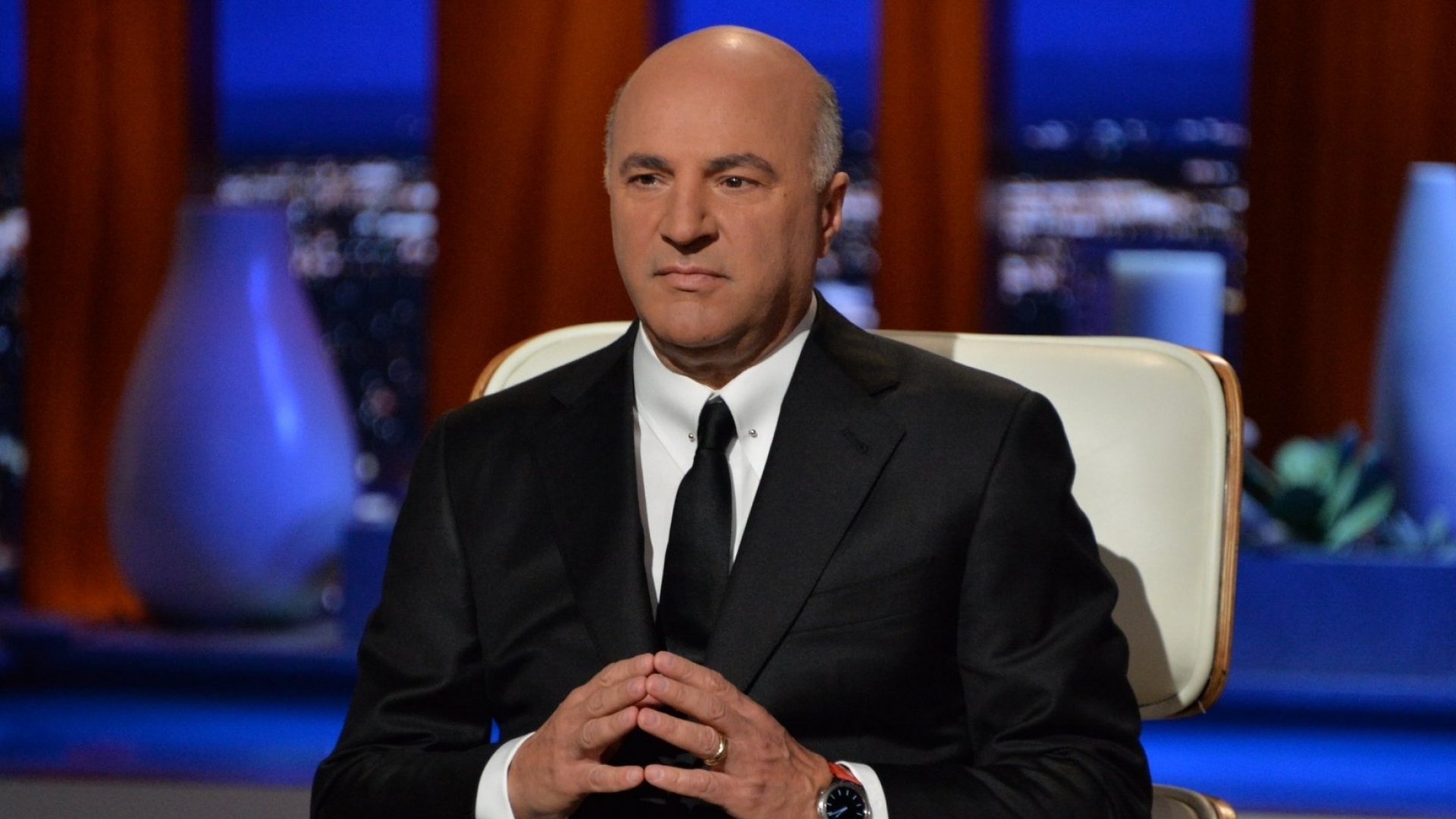 Kevin O’Leary is primarily a noteworthy Canadian businessman who grew into an author, politician, and television personality. Since an early age, he had the seed of intuition sown in him that eventually led him to be the guiding light of countless misguided entrepreneurs. After years of hard work, dedication, sacrifices, and numerous unfortunate events, the MBA graduate (in entrepreneurship) turned into a computer software giant and owner of a company that was acquired for more than $4 billion.

O’Leary has gained quite a reputation by almost aggressively helping out those in need of funds in exchange for future revenue instead of owning shares in their company. The ‘Shark Tank’ star recently made headlines after claiming that unemployed Americans did not need the $1200 checks anymore. Let us take a closer look at the business tycoon’s personal life to understand his story of success better!

Born to a middle-class family in 1954, O’Leary learned most of the business tricks from his mother. He gives her credit for forming the core philosophies that helped him build the empire he proudly owns today. She hailed from a family of merchants, and as for his father, he passed on the Irish charisma that had its own benefits in his career as a world-class investor. During his young years, the businessman-in-making lived in various countries as his stepfather was an economist who undertook several international assignments, necessitating the family to travel with him.

He is also the one responsible for developing his step-son’s ever-increasing interest in business and investment. Despite aiming to become a photographer, the Quebec-born only attended the university, paying heed to his advice. Widely known as Mr. Wonderful now, as a teenager, O’Leary worked at a local ice-cream shop. His humble beginnings were rooted in high aspirations when he started his software company, Softkey (later renamed to The Learning Company), in a Toronto basement in 1986. Within a decade, his fledgling firm grew into the world’s second-largest consumer software company.

One of the most sought-after hosts, O’Leary began his television journey in 2006, as one of the five venture capitalists cast on CBC’s ‘Dragons’ Den.’ He quickly rose to fame for his impeccable financial insights and abrasive and blunt persona that made for an addictive TV show. In a couple of years, he began to co-host Discovery Channel’s ‘Project Earth,’ a reality series that explores global climate change’s financial implications and innovative ways to reverse the situation. In 2009, the influential magnate began his association with ‘Shark Tank,’ the American version of ‘Dragons’ Den.’

Kevin is still married to his longtime partner, Linda O’Leary, since tying the knot in 1990. His wife acts as the Vice President of Marketing of his company, O’Leary Fine Wines, and is an integral part of his wine business. She also lends her expertise to the Board of Directors for the National Ballet of Canada. The couple co-parents two children, Trevor and Savannah.

Their son is a music producer and follows his passion for disc jockeying, while the daughter is a multimedia producer at the Huffington Post. Despite being born with a golden spoon in the mouth, O’Leary made sure that his offspring do not remain financially dependent on the family. He did the “Mean Dad” thing by cutting off their economic aid after they graduated to ensure that both made it on their own in life.

The businessman and his wife hit a rough patch in 2011, and he was quick to blame his television stardom for the rift between them. The pair was on the verge of getting a divorce as they had been living separate lives for almost two years. Fortunately, they mended their differences. In 2014, he poured his heart out to Guelph Mercury Tribune and stated that they had triumphantly “reunited and kept the family together. I’m glad we did that.”

In addition to the many legal complications that he faces, O’Leary survived a near-fatal boat accident on August 24, 2019. His wife was efficiently driving the naval vessel, but due to one reckless moment, it barged it into a larger boat that left two people dead and three injured. The unfortunate incident brought immense infamy and turbulence to the family. Though she had passed the DUI test, Linda was charged with a hefty fine and prison time due to the loss of lives, but the jail time was ruled out.

The author of a best-selling book series on financial literacy is fully aware of the time that has been eaten out of his life while he was still growing his business. But the 66-year-old has no regret as he has been able to provide abundantly for his family. He has also been given the “reward of freedom” as compensation for all the lost time. O’Leary often shows his gratitude for all that he achieved in life to three most pivotal women: his mother, wife, and daughter.