Is Roger Jemmy’s Father in Outlander?

When Brianna gets pregnant for the first time in Starz’s historical series ‘Outlander,’ she fails to determine the identity of her baby’s father. She considers the possibility of Stephen Bonnet being the father since he had raped her. Her partner Roger, nonetheless, accepts to become the father of her son Jeremiah AKA Jemmy and nurtures him when he grows up.

Jemmy even gets named after Roger’s father, Jeremiah Walter MacKenzie, who died during World War II. In the sixth season finale, Roger and Brianna come across a pivotal detail that astounds and leads them to the real identity of Jemmy’s father. If you want to know whether the father is Roger himself, let us share the answer! SPOILERS AHEAD.

Yes, Roger is the father of Jeremiah/Jemmy. While going to Edenton, Roger and Brianna realize that their son’s hair is filled with lice. Brianna cuts his hair to destroy the lice and notices a mark on his head. Roger, after inspecting the same, says to Brianna that it’s a hereditary birthmark. He shows his mark to his wife. Since the birthmark is hereditary, passed from a parent to the child, Brianna and Roger confirm that Jemmy’s father is Roger and not Stephen Bonnet. To be sure about the identical mark, Roger cuts his hair as well. 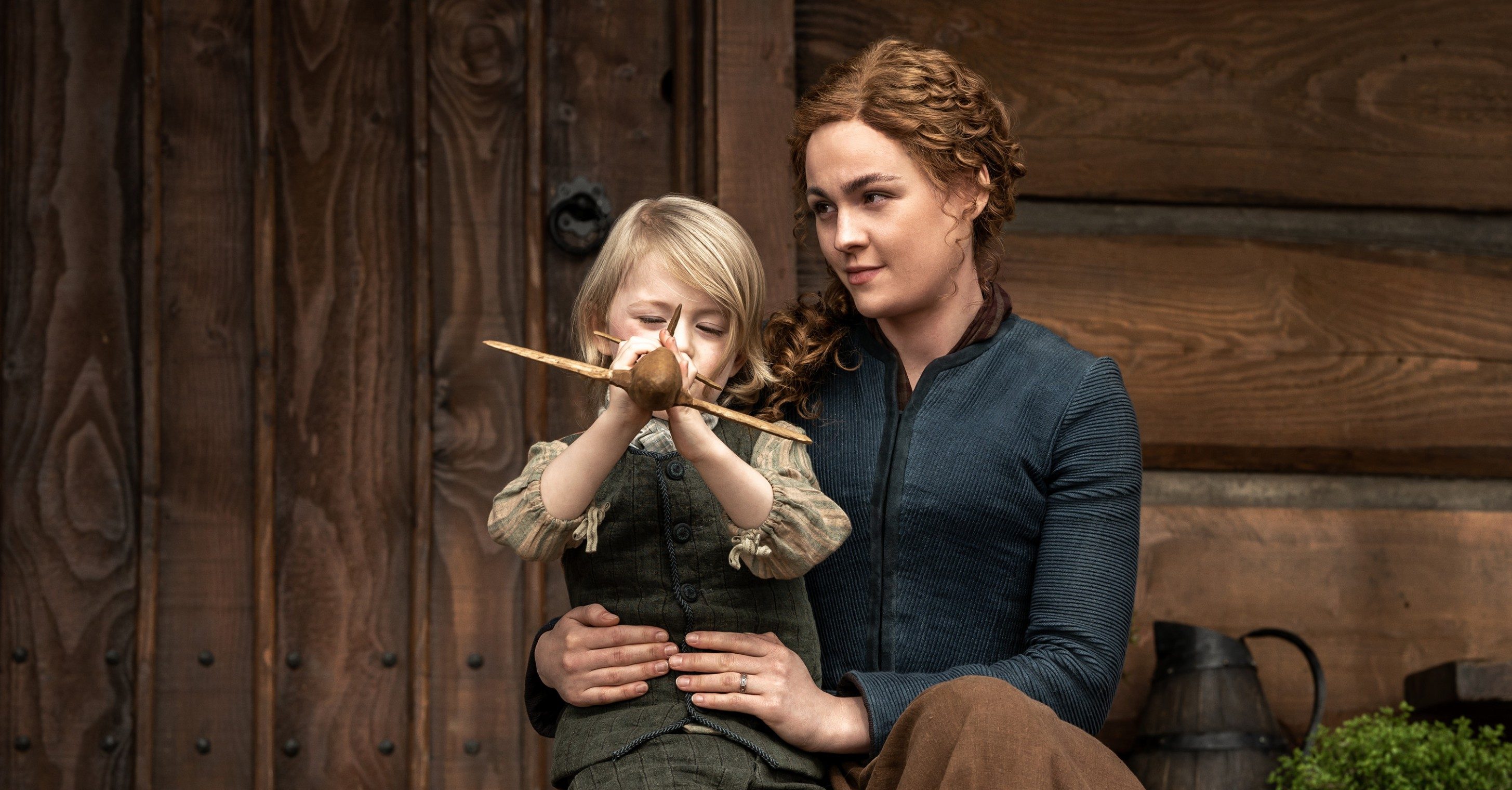 Although Brianna initially thinks that Jemmy is Bonnet’s son, she becomes doubtful about the same when an opal breaks while Jemmy plays with it. The little boy tells his mother that the gemstone is hot, indicating that he is a time traveler. Since Bonnet is not a time traveler, she realizes that Jemmy can be Roger’s son. The birthmark finally confirms the identity of the real father, comforting Brianna. She may finally overcome the traumas associated with Bonnet as she perceives that her rapist has nothing to do with her son.

The confirmation that Roger is Jemmy’s father is expected to strengthen the married life of Roger and Brianna. She has to listen to rumors concerning Roger’s supposed attachment with Amy McCallum, which test their life together. Although Roger puts an end to the rumors, Brianna has to confront her husband about the same. Roger’s realization that he has been nurturing his own son most likely will repair the tested bond the husband and wife share. Like Brianna, he is also expected to move on from the traumas of Bonnet, who has made Roger’s life miserable before his death. 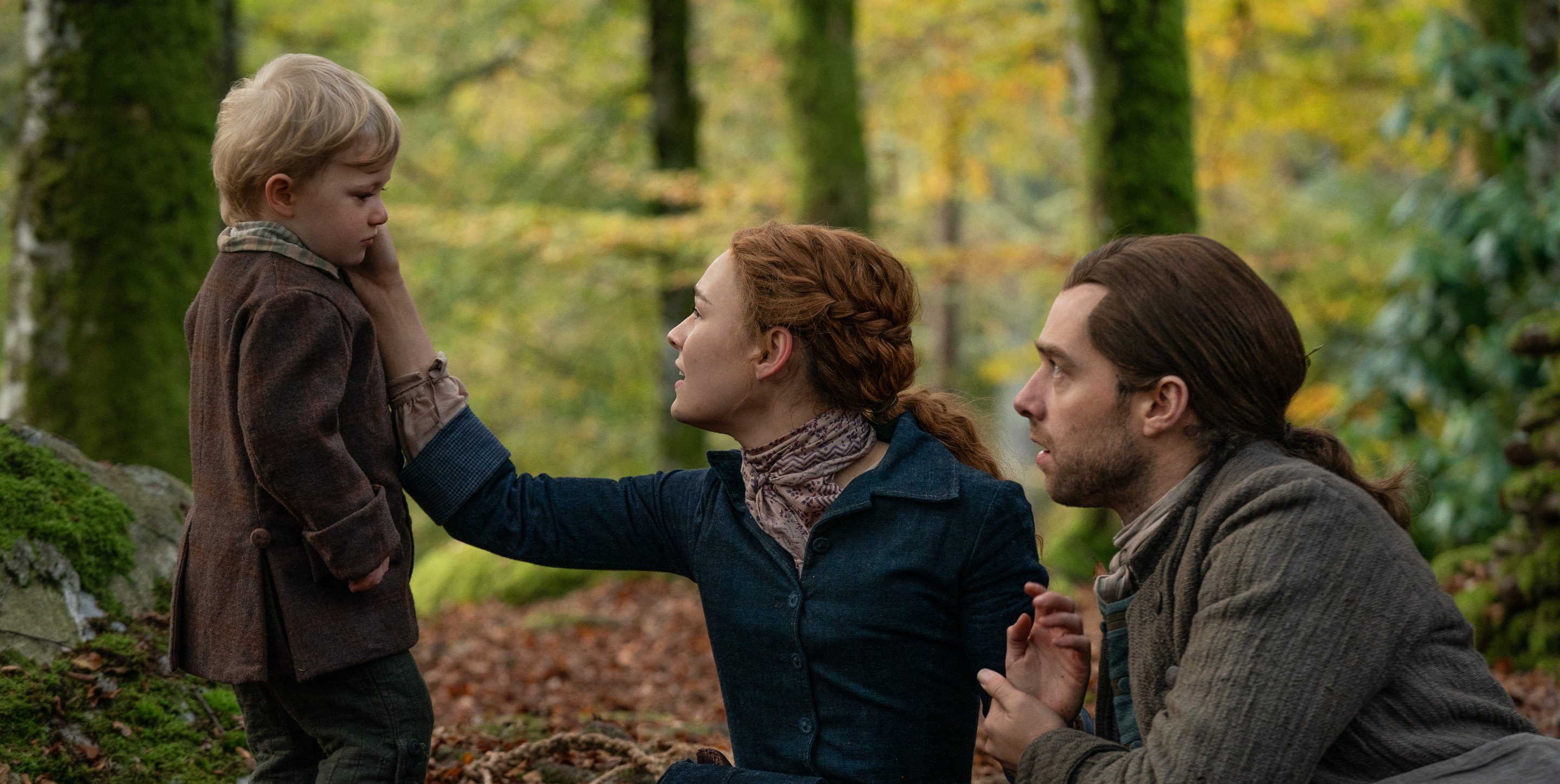 Jemmy’s birthmark not only confirms the identity of his father but also explains his ability to time travel. In the upcoming seventh season of the show, we can expect Jemmy to accompany his parents to the 20th century as they consider returning to their original timeline. In Diana Gabaldon’s ‘An Echo in the Bone,’ the source novel of the show’s seventh season, Jemmy lives with his parents after time-traveling to the second half of the 20th century as the son of two time-travelers.