Is RRR Based on a True Story? 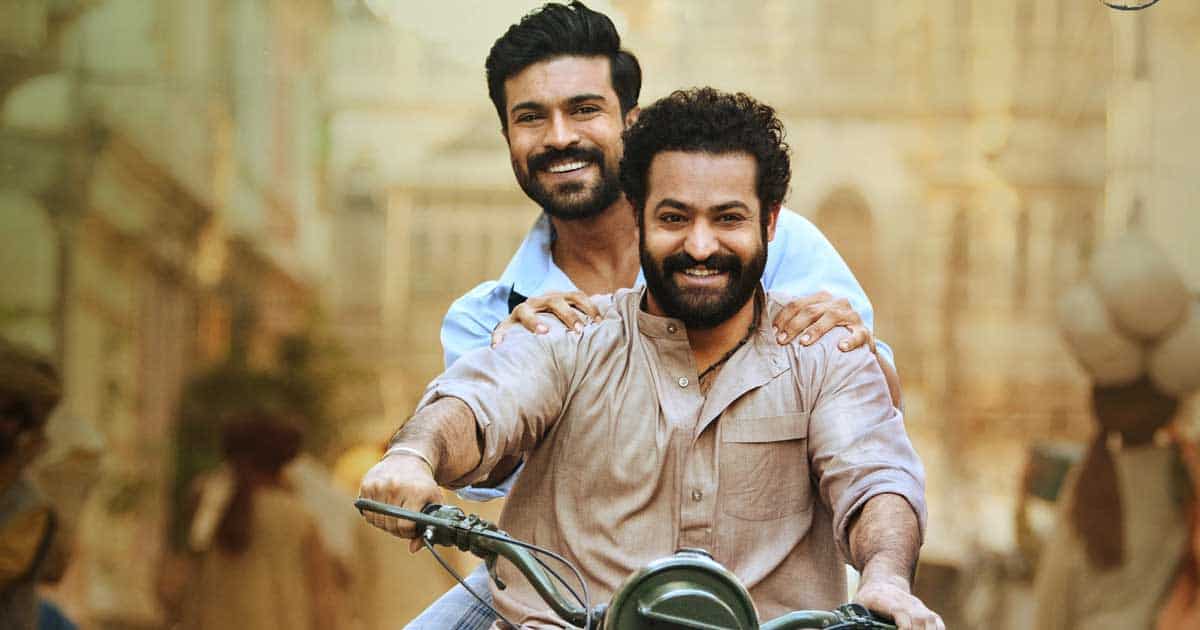 Out of the ‘Baahubali’ franchise success, S. S. Rajamouli conjured Telegu-original epic action-drama ‘RRR’ (‘Rise Roar Revolt’). The grand historical story looks back at the British Raj in India through the eyes of the Gond tribe and their quasi-mythical keeper. Police officer Komaram Bheem allies with Alluri Sitarama Raju, the forest hero who can hone the tiger. Set in the backdrop of an insurgency and filled with spectacular stunts, this movie attempts to take Indian cinema to new heights. The film has seen skyrocketing praise from the critics following its theatrical release, thanks to its boastful production value and a dynamic ensemble cast. While the film claims to champion Indian freedom fighters who were martyred and lost in the abyss of time, you must wonder whether the epic is also based on a chapter from history. In that case, allow us to probe further.

Is RRR a True Story?

‘RRR’ is partially based on a true story. The movie does not claim to be a documentation of sorts, feeling freer to stick to the realm of fiction. However, there may be truth in bits and pieces of the pastiche, which the director and screenwriter have brought together for a take on the movement. S. S. Rajamouli directed the movie from a script written by K. V. Vijayendra. As for the inspiration, Vijayendra and Rajamouli took the material from the tribal roots of the southeastern Indian states of Andhra Pradesh and Telangana. The legacy of Alluri Sitarama Raju still shines in the popular imagination for his contribution to the struggle for freedom. Raju denounced life at the age of 18, became a monk, and led the Rampa Rebellion of 1922. 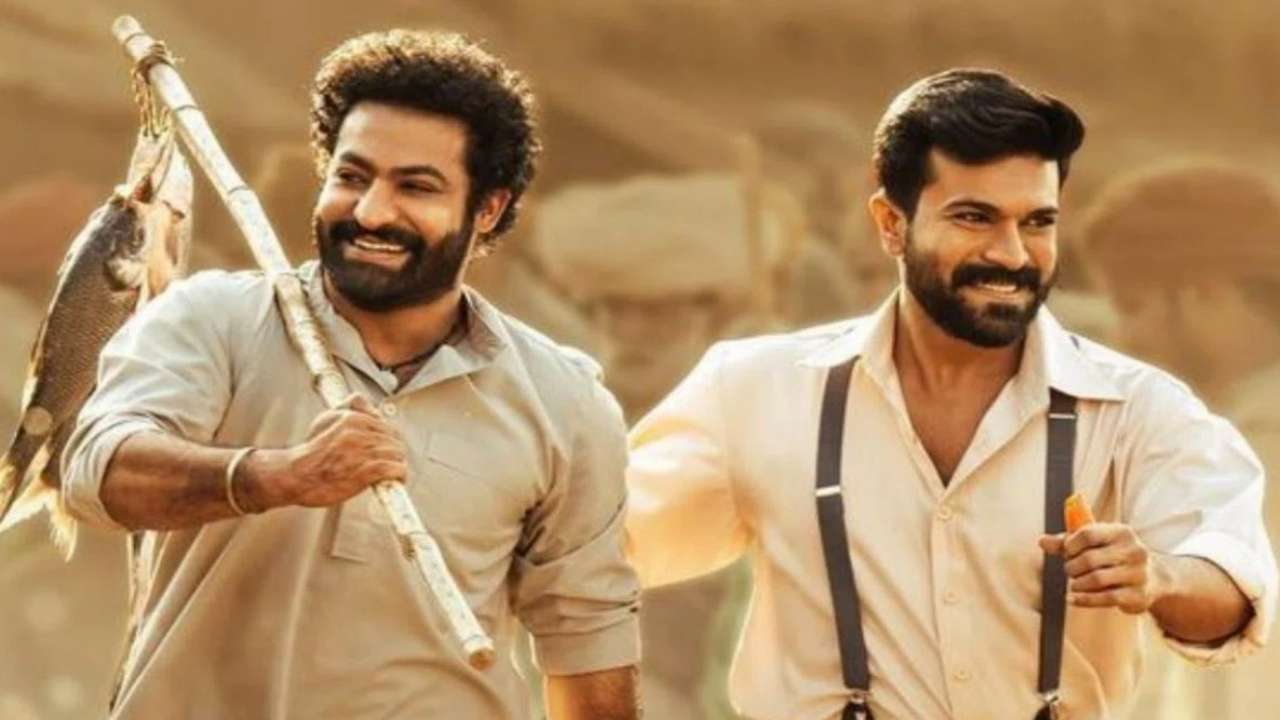 Raju was indeed a keeper of the forest, as he mobilized the Gond tribe against the 1882 Madras Forest Act, which restricted the movement of the nomadic tribes. The tribes relied on the traditional Podu agricultural method, which allowed them to cultivate extensively by burning crops and shifting to other terrains. Also known as the Manyam Rebellion, Sitarama Raju’s revolt took the Godavari Agency of the then Madras Presidency by storm. The uprising would last till 1924, but Raju was subsequently captured and tried by the colonial authority, resulting in his demise. Manyam veerudu, or the “forest hero,” was tied to a tree and executed.

Raju’s story, however, has no historical link with that of Komaram Bheem, who was inspired by Raju’s uprising during his self-imposed exile on a tea plantation in Assam. Bheem was another revolutionary who had escaped jail, landing on the same path as Raju. He returned to his roots and led a widespread revolt against the last Nizam of Hyderabad and the local landowning class, defending the farmers’ rights. The movement took place in the early 1900s when Sitarama Raju was also active. Not much is known about the revolutionaries than the folk tales that both left their respective homes and martyred their lives for the nation.

Therefore, Rajamouli thought it would be interesting for the paths of these two revolutionaries to collide and intersect, and the thought was the inception of the plot. Moreover, the movie conceals an allegory of Ramayana – much like Sita in the Hindu epic ‘Ramayana,’ the film also begins with the abduction of a tribal woman, which sets the story in motion. Also parallel to ‘Ramayana’ is the Ram-Laxman brotherhood of Alluri Sitarama Raju and Komaram Bheem. By using the age-old structure to tell a story of freedom struggle, the movie firmly roots itself in the Indian tradition while managing to give the tale a refreshing take on the story. By mingling the reality of South Asia’s struggle towards freedom with the myth of ‘Ramayana,’ the movie derives its epic structure.