Is Rush Based on a True Story?

‘Rush’ is a biographical sports film about the rivalry between the Austrian driver Niki Lauda and the British driver James Hunt, leading up to and during the 1976 Formula 1 motor-racing season. The film outlines the individual rivalry between the two drivers which began in their early days as Formula 3 racers and continued as they rose to each becoming a Formula 1 World Champion.

Based on one of the most iconic and inspiring stories in motorsports, ‘Rush’ is a detailed retelling of the Hunt-Lauda rivalry. But was Niki’s accident actually as brutal as seen in the film? If you’re wondering just how much of what we see in ‘Rush’ is true, you’ve come to the right place. Let’s find out. Possible spoilers ahead.

Is Rush Based on a True Story?

Yes, ‘Rush’ is based on a true story. The film follows the Lauda-Hunt rivalry starting from their days as young Formula 3 racers when they got acquainted with each other to the height of their contention during the 1976 Formula 1 racing season. The film portrays in detail the various circumstances and events that occurred during the racing season including Hunt’s disqualification from the Spanish Grand Prix and its subsequent reversal after McLaren’s appeal, and Lauda’s near-fatal crash at the Nürburgring motorsports complex during the German Grand Prix. 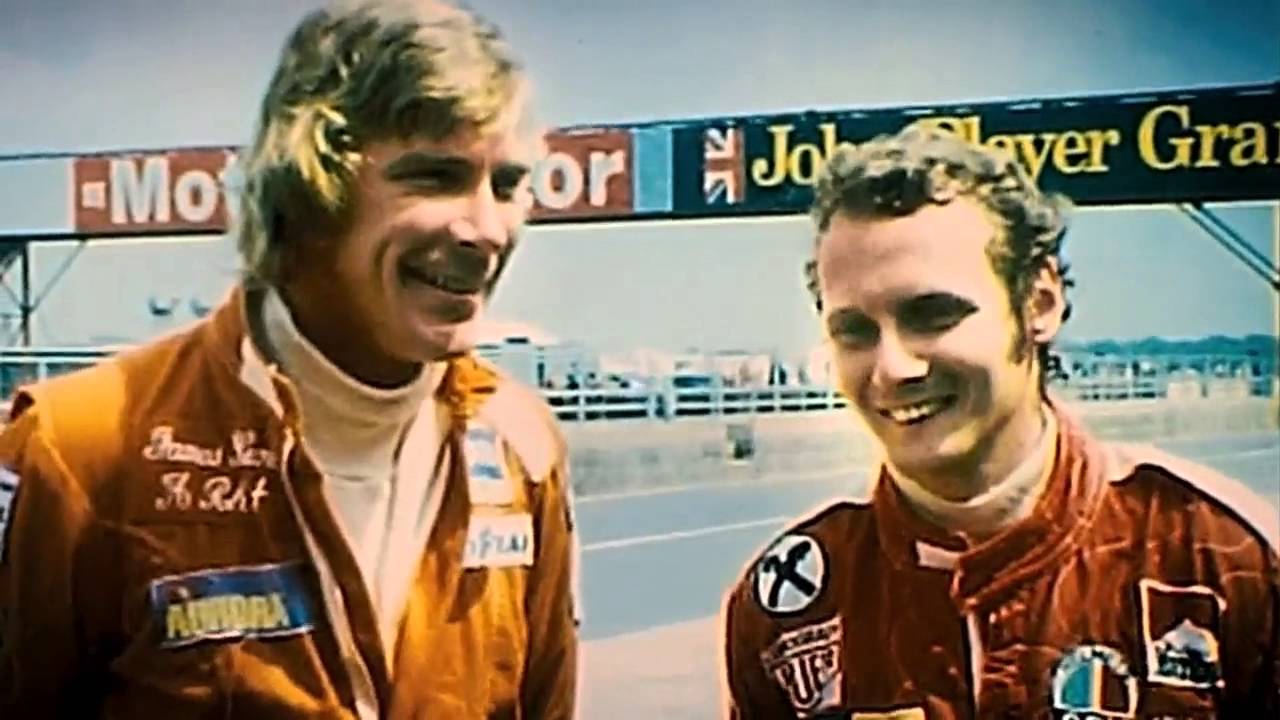 So accurate is the film that, in addition to the cast being made to closely resemble the real people they are based on, some scenes, like Lauda’s crash, were shot on location where the actual events occurred. The crux of Lauda and Hunt’s rivalry, which was steeped in friendship and mutual respect, is also explored, with the movie closing with images and quotes from the real Niki Lauda. Talking about the film, Lauda told The Guardian in 2016, “That film, Rush, is good. It’s 80% correct, with a bit of Hollywood.” 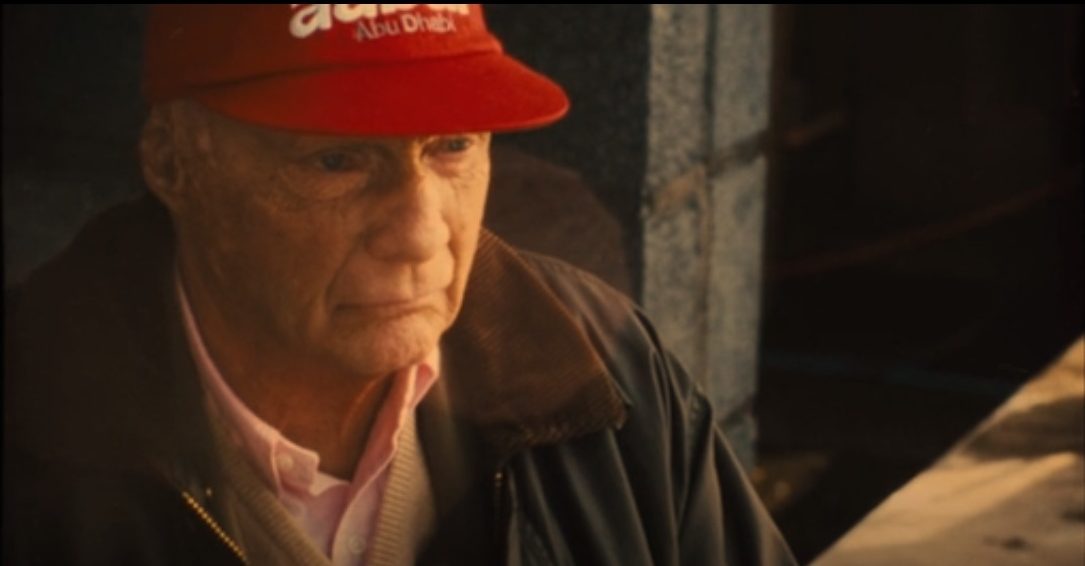 The few differences between the movie and reality are mainly added for a dramatic effect, like the rivalry between the two Formula One drivers being slightly exaggerated. In reality, according to Hunt’s son Freddie, Lauda and Hunt were better friends than portrayed and had possibly even shared a flat in their younger days. He added, “They maintained their friendship for the rest of my father’s life.” In a 2015 interview with The Telegraph, Lauda said, “I was not as strict as I appeared in the movie, but I was more disciplined than he [James Hunt] was. I would never drink before a race. Certainly after it; I had to. Every race could have been my last.” 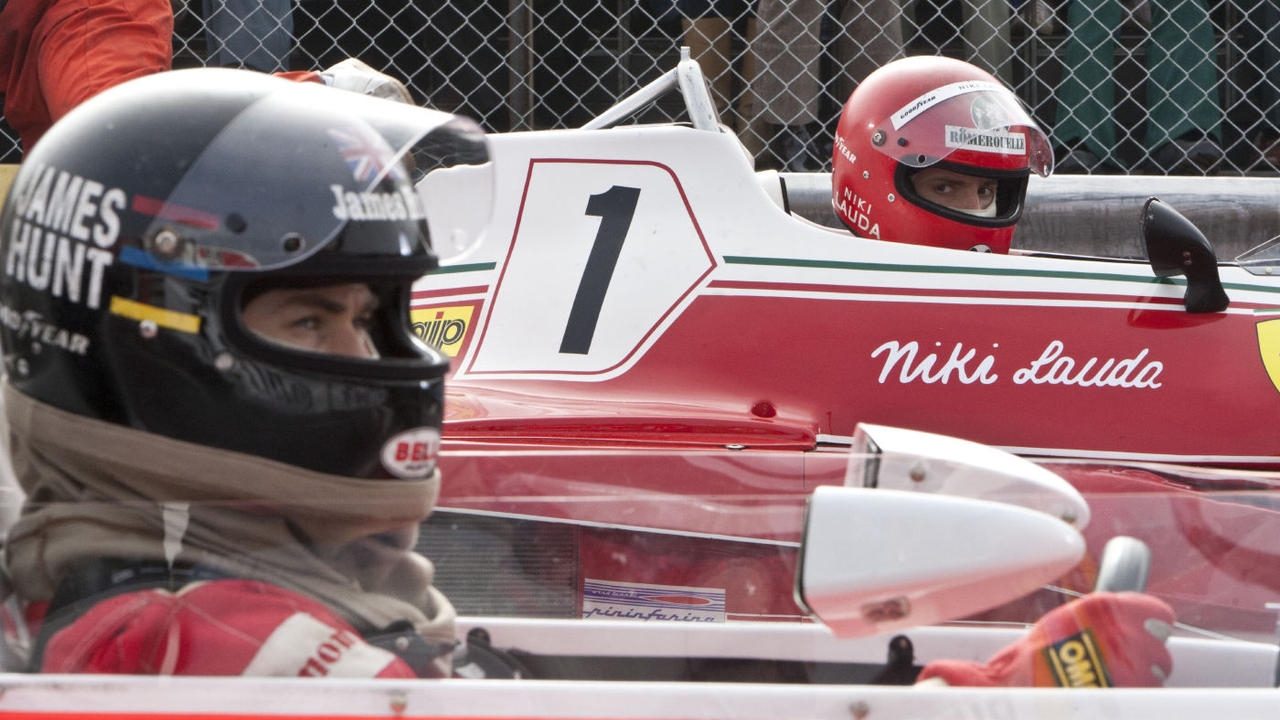 Lauda was also involved in the production of ‘Rush,’ giving regular input to screenwriter Peter Morgan on the intricacies of the sport as well as sharing his memories to make the film as accurate as possible. Actor Daniel Brühl, who portrays Lauda in the film, also spent a significant amount of time with the three-time F1 World Champion, imitating and perfecting his speech and mannerisms. The filmmakers even managed to shoot with multiple cars from the original 1976 Formula 1 racing season, including the McLaren M23-8 which was the actual chassis that James Hunt drove.

This brings us to the subject of Niki Lauda’s infamous crash, which almost cost him his life and left his face heavily disfigured. The crash, which occurred on August 1, 1976, at the Nürburgring motorsports complex, was intricately recreated by the production department. Filming took place at the actual spot where the crash had occurred years ago in 1976.

Director Ron Howard is quoted as describing it as a “chilling” experience. Niki’s wife’s reaction to his subsequent injuries is downplayed in ‘Rush.’ According to Niki, his then-wife Marlene Knaus fainted when she first saw him after his accident, which told him how severe his injuries were. The injuries are incidentally very accurately depicted in the film, as are most other aspects, making ‘Rush’ a very worthy depiction of the dramatic rivalry.

Read More: Where Was Rush Filmed?