Where Was Rush Filmed? 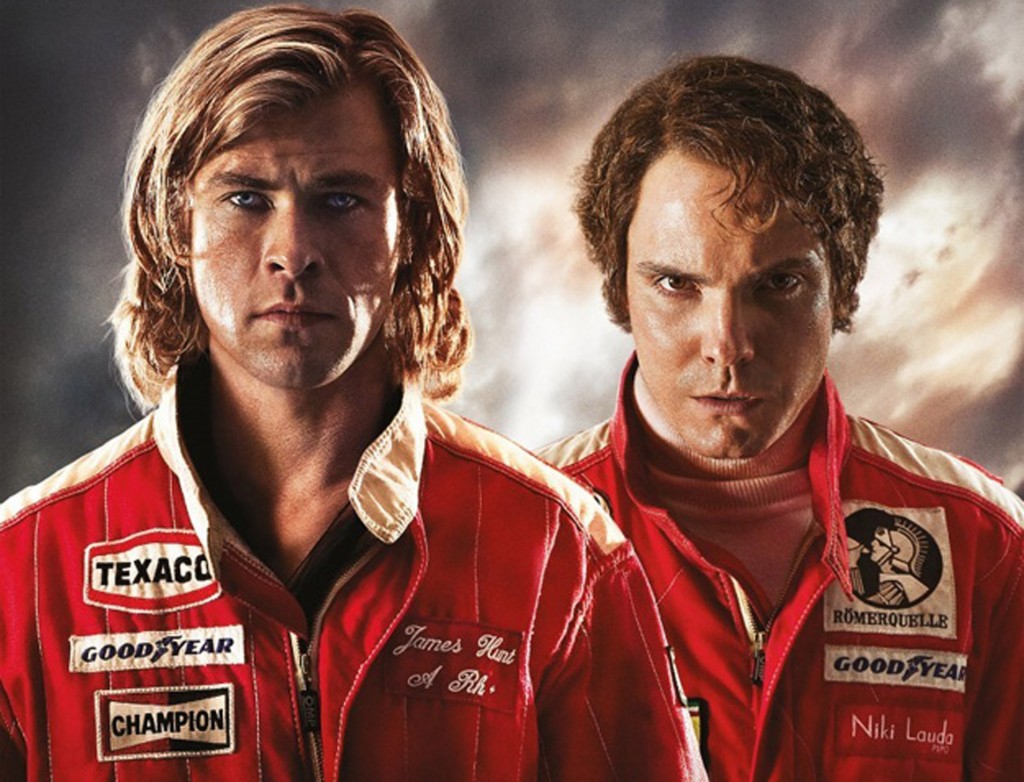 ‘Rush’ is a biographical sports film that follows the famous James Hunt-Niki Lauda Formula 1 racing rivalry, focusing on their epic clash during the 1976 Formula 1 motor-racing season. Directed by Academy Award-winning filmmaker Ron Howard, the film accurately details many aspects of the two racers’ relationship, from their early days in the Formula 3 circuits to their rise to becoming World Champions.

From the race tracks to the crowds and the actual race cars themselves, the film faithfully recreates the world of Formula 1 racing in the mid-70s, giving this dramatic rivalry the suitably dramatic backdrop it deserves. If you’re wondering where this visually stunning film was shot, we’ve got a treat for you! Here are all the filming locations where ‘Rush’ was shot.

‘Rush’ was shot on location in England, Germany, and Austria. Filming took place majorly in the first half of 2012, with the last leg of production focusing on the many intense racing scenes seen throughout the movie. A majority of these racing scenes were filmed in England, using several race tracks made to look like tracks from the period when the film is based. The tracks were also dressed up to look like famous race tracks that were featured in the 1976 Formula 1 season. Now let’s take a closer look at these filming locations.

‘Rush’ was filmed extensively in England across multiple racing circuits to portray the long list of famous race tracks that feature in the movie. Filmed footage from various racing locations was combined with archival footage to give the movie its seamless period look. One of the first tracks to be used for filming was the Cadwell Park Racing Circuit located in Louth, Lincolnshire. The track was used to portray the Crystal Palace racing circuit where James Hunt and Niki Lauda first encountered each other in a race.

The Brands Hatch racing track in West Kingsdown, Longfield, Kent was used as a stand-in for multiple Formula 1 tracks, including the Circuit Paul Ricard in France, Nürburgring in Germany, and the Monza and Fiorano race tracks in Italy. The Snetterton Circuit in the city of Norwich, in Norfolk, was also used extensively to film, with director Ron Howard noting how Snetterton could replicate certain aspects of many of Formula 1’s iconic racing circuits.

He went on to explain: “What we’re doing is using different corners and sections to replicate tracks that we either can’t get to, or have changed so much that we need to do things to make them historically accurate.” Snetterton was also one of the locations where filming took place using the historic race cars from the 1976 Formula 1 racing season.

A runway at the Blackbushe Airport in Camberley, Hampshire, was also dressed to look like a pit lane and starting grid of a race track, which could be filmed with cars going in either direction. Grandstands were also erected as part of the set and were populated by extras as well as hundreds of dummies. Additional racing scenes were also shot at Donington Park Circuit, located near Castle Donington in Leicestershire.

Evolution Printing at 9 Stanhope Road, Camberley was used to depict the McLaren Racing Factory, whereas the historic Easton Neston House, located near Towcester, Northamptonshire, was used as a stand-in for the exterior of Lord Hesketh’s House. Some outdoor shots were taken at the Cordeaux School, located on N Holme Road, Louth, Lincolnshire as well. The studios used for off-location shooting is the Longcross Studios, located on Chobham Lane, Longcross in Surrey.

One of the most famous parts of the movie, and indeed the Lauda-Hunt rivalry, is Niki Lauda’s high-speed accident at the Nürburgring racing circuit during the German Grand Prix in 1976. Despite heavy rains and protests from Lauda for the race to not go ahead due to dangerous conditions, officials gave it the go-ahead.

During that race, Lauda had a severe accident that almost killed him and left his face severely disfigured. Filming for some scenes of ‘Rush’ even took place at the very spot on the Nürburgring circuit in Nürburg where Lauda’s accident occurred, which the director Ron Howard later described as a “chilling” experience. Additional scenes were also filmed in Cologne, North Rhine-Westphalia in Germany.

Niki Lauda was of Austrian descent and came from a wealthy Austrian family. In the movie, he is shown in his home country, convincing his parents that he will become a successful race car driver. Scenes of Niki’s initial days in Austria were filmed in Vienna, notably on Singerstrasse, which is a street near the center of the city.

Read More: Is Rush Based on a True Story?