Is Sam Lafferty Based on a Real Mormon? Where is He Now? 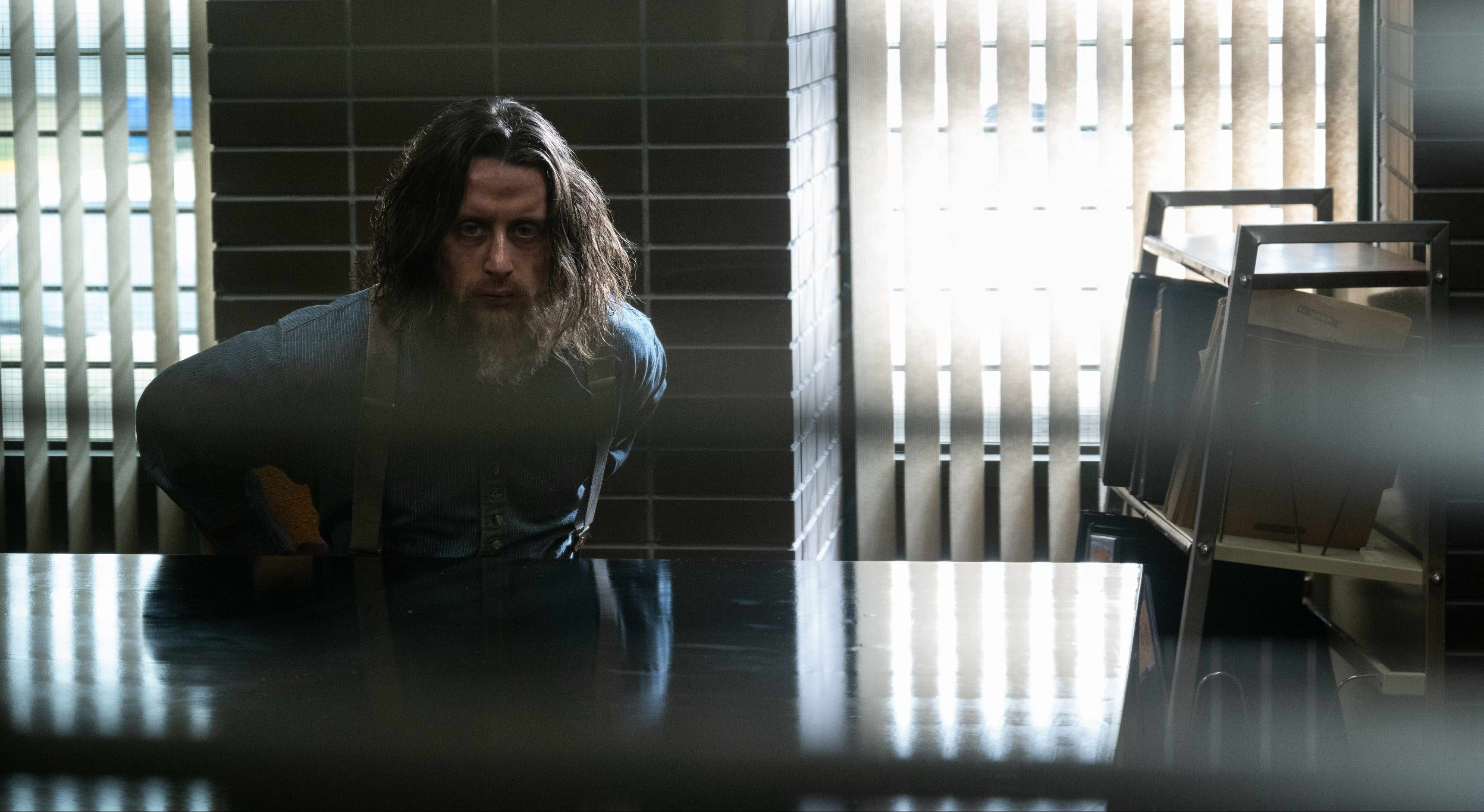 The third episode of FX on Hulu’s crime series ‘Under the Banner of Heaven’ revolves around detective Jeb Pyre’s attempt to comprehend the religious dimensions of the double murder of Brenda and Erica Lafferty. Along with partner Bill Taba, Jeb Pyre takes Samuel AKA Sam Lafferty into custody. Upon listening to Sam, Pyre realizes the gravity of religious fanaticism among the Laffertys.

The episode ends with Sam’s revelation that God had given him “a holy list” that contains the names of people to be killed for the sake of the Heavenly Father. Sam’s eccentricity and demeanor succeed in making one eager to know more about the character. Well, let us share what we know about him!

Is Sam Lafferty Based on a Real Mormon?

In the show, Sam Lafferty is the brother of Allen Lafferty and the husband of Sarah Lafferty. However, Allen doesn’t have a brother named Sam/Samuel or a sister-in-law named Sarah in real life. Thus, we can assume that creator Dustin Lance Black conceived the character, possibly influenced by one of the pious Mormon Lafferty brothers. Allen’s brothers in real life are Dan, Mark, Watson Jr., Tim, and the deceased Ron. Sam can be considered as a highly fictionalized version of Watson Jr., who was particularly close with Ron and Dan like Sam in the show.

Like Sam, Watson Jr. was an extremely devout Mormon at the time of Brenda and Erica’s murders. He initiated to join the School of the Prophets as one of the early members, impressing the Mormon leader Bernard Brady, who recognized him as “a real quality individual.” As per Jon Krakauer’s eponymous book, the source material of the show, Watson even had a pearl-handled straight razor “to dedicate as a religious instrument for destroying the wicked, like the sword of Laban.” In the book, Krakauer wrote that Watson was on Ron’s side when he revealed his removal revelation, like Sam.

However, in an interview given in 2014, Watson said that he dismissed the revelation when his brother announced the same. Still, Sam and Watson aren’t the same individuals. There are no reports to indicate that Watson was arrested by the investigators of Brenda and Erica’s murder case like Sam gets arrested in the show. Furthermore, it was Ron who supposedly received God’s instructions in reality rather than the partially fictional Sam. Watson, or any other Lafferty brothers for that matter, wasn’t reported to be in a cabin, hiding from the officers with guns during the investigation.

Considering these factors, Sam can be a partially fictional character, seemingly inspired by Watson Lafferty Jr. Sam’s character offers creator Black adequate freedom to explore the lengths of religious fanaticism without the restraints of reality dictating the characterization. Through Sam, Pyre realizes how religious belief can become a dangerous catalyst for violence, which makes him question his own Mormon faith. In light of such a development, Sam’s character aligns more with the fiction in the show than with the tragic true story.

Where is Sam Lafferty Now?

Since the murders of Brenda and Erica Lafferty, the members of the Lafferty family have chosen to keep their lives private due to the widespread popularity the case garnered. After the murders, Watson Jr. left Utah to escape from the horrors of crimes Ron and Dan committed. “Enough time goes by, and you actually realize that the experience makes you a better person because you know what a big thing is and what a little thing is,” Watson told Salt Lake City Weekly in 2014.

“A washer breaks … that’s nothing, but if someone in your family loses their soul — that’s the deepest, darkest hole you can go in,” Watson Jr. added. In the same interview, he expressed how the murders removed him from the faith for years. However, eventually, he managed to regain the same. As per sources, Watson lives in Portland, Oregon, seemingly as a tile worker. Meanwhile, he has reportedly reconnected with Utah as well.