Is Santa Inc on Netflix, Hulu, Prime, or HBO Max? 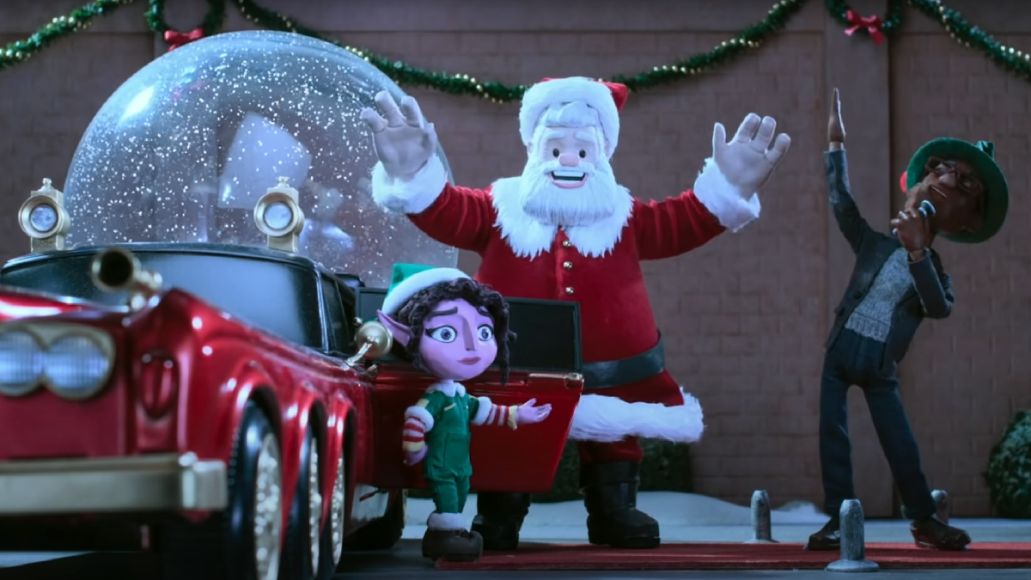 Created by Alexandra Rushfield, ‘Santa Inc.’ is a comedy series that centers upon the highest-ranking elf in the North Pole named Candy Smalls. With the current Santa Claus approaching retirement, the debate for the next face of Christmas heats up. Cindy surprises everyone by staking her claim to become the first woman in the history of Christmas to lead the festival celebrations but soon realizes that she is dealing with a rigid patriarchal system that is rotten to its core.

Featuring talented voice actors like Seth Rogen, Sarah Silverman, Leslie Grossman, Gabourey Sidibe, Craig Robinson, and Nicholas Braun, the adult animated comedy show is a great watch if you are looking for a light-hearted Christmas show that also addresses some serious questions. Here’s everything you need to know about it.

What is Santa Inc About?

Candy Smalls is one of the most productive elves working under Santa Claus in the North Pole. Unfortunately, despite her high rank and commitment, she never truly gets the credit that she deserves for her work. So, when the discussions for the next Santa Claus come up, Candy does not hesitate to put her name up as one of the potential candidates. Sadly, she has to face the patriarchal rules of the North Pole’s boys club who do not take her seriously.

However, the obstacles in Candy’s way just go on to motivate her more as she fightbacks to become the first female Santa Claus in the history of Christmas. But will she be able to achieve her seemingly impossible dreams? In order to find out, you will have to watch ‘Santa Inc.’ And here’s how you can do that.

Is Santa Inc on Netflix?

Netflix has heavily invested in animation in the last few years in a bid to outperform Disney. As a result, it has some really good shows, but the massive catalog does not include ‘Santa Inc.’ in it. People with a subscription to the streaming giant can instead watch ‘BoJack Horseman Christmas Special: Sabrina’s Christmas Wish.’

Is Santa Inc on Hulu?

People with Hulu’s basic subscription who are looking for ‘Santa Inc.’ on the platform will probably get disappointed since the show is currently not available on the streamer. However, if one buys an HBO Max add-on, they can get access to the exclusive content of the platform, including ‘Santa Inc.’ You can learn more about it here.

The Seth Rogen-starrer is not a part of Amazon Prime Video’s regular offering. Moreover, the show is also not available as on-demand content on the platform. So, we recommend our readers alternatively watch ‘The Night Before Christmas.’

Is Santa Inc on HBO Max?

‘Santa Inc.’ is an HBO Max original series and is exclusively streaming on the platform. Therefore, people who plan on watching it need to get a subscription to the streamer. If you already have it, then you can get access to all the episodes right here.

Is Santa Inc on Disney+?

The current catalog of Disney+ does not include ‘Santa Inc.’ Viewers who are looking for similar themed animated comedy shows on the platform may like ‘Beauty and the Beast: The Enchanted Christmas.’

Where to Watch Santa Inc Online?

The adult animated comedy show is not available on any other platform apart from HBO Max, as it is an HBO Max Original series.

How to Stream Santa Inc for Free?

Since HBO Max no longer offers a free trial, you cannot watch ‘Santa Inc.’ free of cost. We recommend our readers watch their favorite content online only after paying for it.