Is Sarah Married in Pivoting? What Happened to Her Wife?

In the first episode of ‘Pivoting,’ viewers become acquainted with the lives of childhood friends Amy, Sarah, and Jodie. Each of the three women faces a different challenge in finding personal happiness. After the death of their friend Coleen, the women decide to start living on their own terms. While Sarah moves forward in life and wishes to quit her stressful job as a doctor, we learn a little about her personal life and past.

Although Sarah’s wife is mentioned in the first episode, we do not actually see her. The situation will make viewers curious about Sarah’s relationship with her wife. If you wish to learn more about Sarah’s marital status and her wife, here’s everything we know! SPOILERS AHEAD!

Is Sarah Married in Pivoting?

Sarah is one of the three protagonists of the series and is introduced in the first episode. She is a doctor by profession and is always stressed out due to her job. After the death of Coleen, Sarah decides to quit her job and wishes to do something much simpler and fun for a livelihood. Therefore, she applies for a job at a convenience store. Little is revealed about Sarah’s personal life in the series premiere episode, but it is stated that she was formerly married to a woman named Diana. Thus, it is safe to say that Sarah is a lesbian. 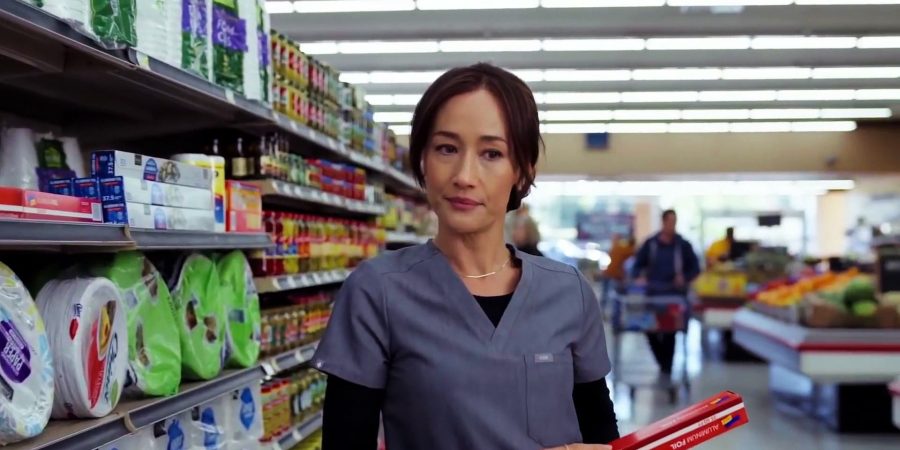 Actress Maggie Q plays the role of Sarah in the series. Her birth name is Margaret Denise Quigley, and she was born in Honolulu, Hawaii. Q began her acting career with roles in Asian films and television shows. She is a protege of noted actor and martial artist Jackie Chan. Q is known for her roles as Nikita Mears in the thriller series ‘Nikita’ and Tori Wu in ‘The Divergent‘ franchise.

What Happened to Sarah’s Wife?

The first episode of ‘Pivoting’ clarifies that Sarah has separated from her wife, and the couple is divorced. Therefore, Diana is Sarah’s ex-wife. Diana cheated on Sarah, which led to their divorce. Sarah also had to pay a significant sum of money as alimony to Diana. According to Sarah, her busy work life eventually led Diana to cheat on her. Although Amy disagrees, Sarah is convinced that her inability to balance work and personal life drove Diana away from her. 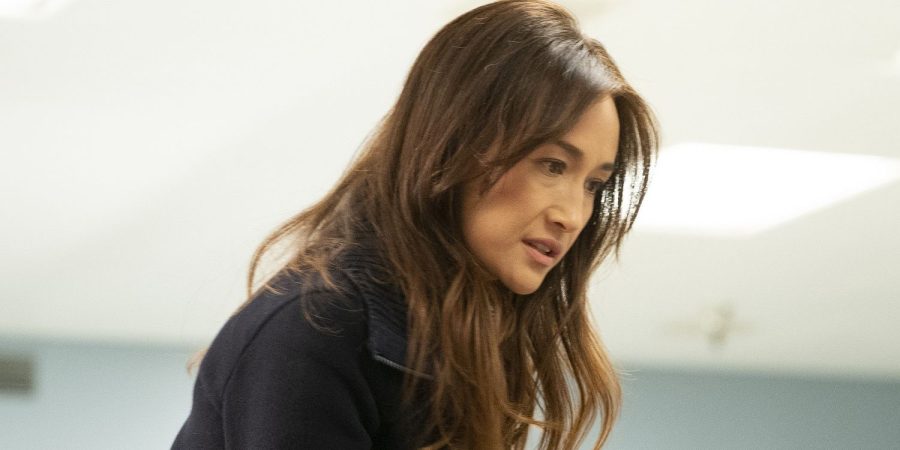 Ultimately, Sarah’s ex-wife, Diana, does not appear in the series premiere as the couple has long parted ways. The character would serve no narrative purpose in the first episode and would have stolen the focus from Sarah’s journey of personal growth. Actress Frankie Corzo (‘Brews Brothers‘) has been cast in the series to play Diana, so we can expect to see the character appearing in the upcoming episodes.