Is Say Yes to the Dress Scripted? 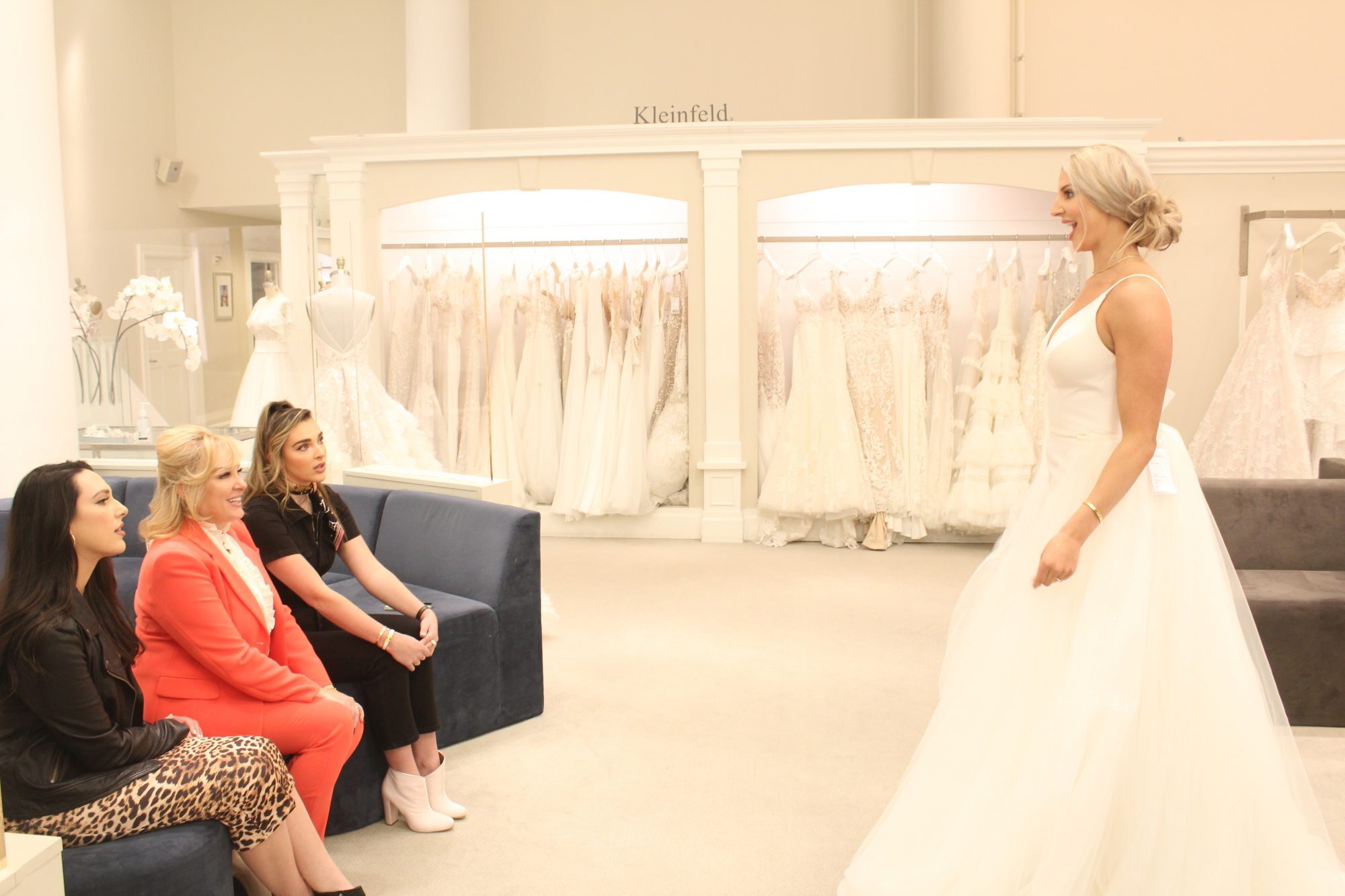 Shopping for wedding dresses can be quite an interesting affair, so much so that TLC decided to make a reality series around it called ‘Say Yes to the Dress.’ The show revolves around the goings-on at Kleinfeld Bridal in Manhattan. It follows the staff at the store as they deal with various brides-to-be and ensure that the customers get what they are looking for. However, we often come across people arguing over the budget or a bride-to-be who is overwhelmed by the advice from her near and dear ones. So, is it possible that the show is scripted? If this question comes to your mind, what we know might interest you!

Is Say Yes to the Dress Real or Scripted?

As much as we wish that reality television reflects reality as purely as possible, that is not always the case. A few aspects here and there are tweaked to make content more entertaining, and ‘Say Yes to the Dress’ apparently is not any different. People who want to be a part of it have to fill an application form, which collects details about them, their partner, and their families. The form is also designed to highlight exciting things about the applicant that could possibly make the episodes juicier. 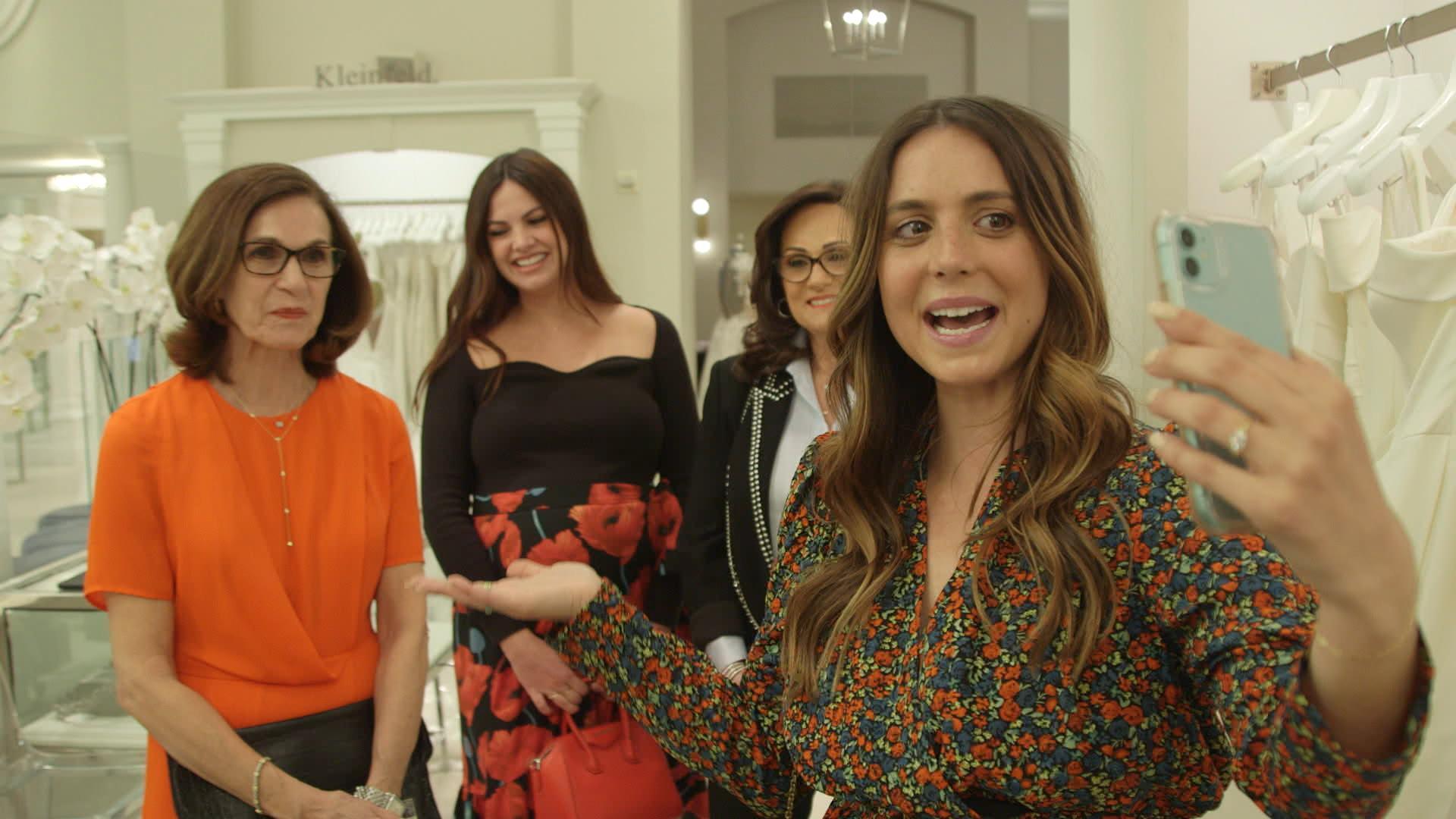 According to a participant who appeared on the spin-off show ‘Say Yes to the Dress: Bridesmaids,’ the producers allegedly asked her to rephrase herself and even guided her regarding what to say. The participant shared that the team seemed to be looking for some drama since the producers dug deeper into conversations they felt could result in friction. Therefore, it would not be surprising if something similar happened while filming the original series as well.

Clare Cullen, a popular Irish YouTuber who goes by the online name Clisare, appeared on ‘Say Yes to the Dress: Ireland.’ In a YouTube video, she revealed that she did not actually end up wearing the dress she supposedly said yes to. She explained that her words were “cut short” to, “I’ll have to say yes.” However, in reality, here is what she said, “You know, I’m really nervous. My mother always told me to go home and sleep on something before you make a decision this big, but I guess that I’ll have to say yes.” Ultimately, Clisare bought her wedding dress on Etsy.

There are several other things on the show that are quite different from what really goes on. Even though it looks like the brides-to-be try on few dresses, they actually go through many more dresses than it seems. Additionally, Kleinfeld Bridal usually entertains their clients for about 90 minutes, but if a person is being filmed, they reportedly end up spending around 5-6 hours at the bridal store. 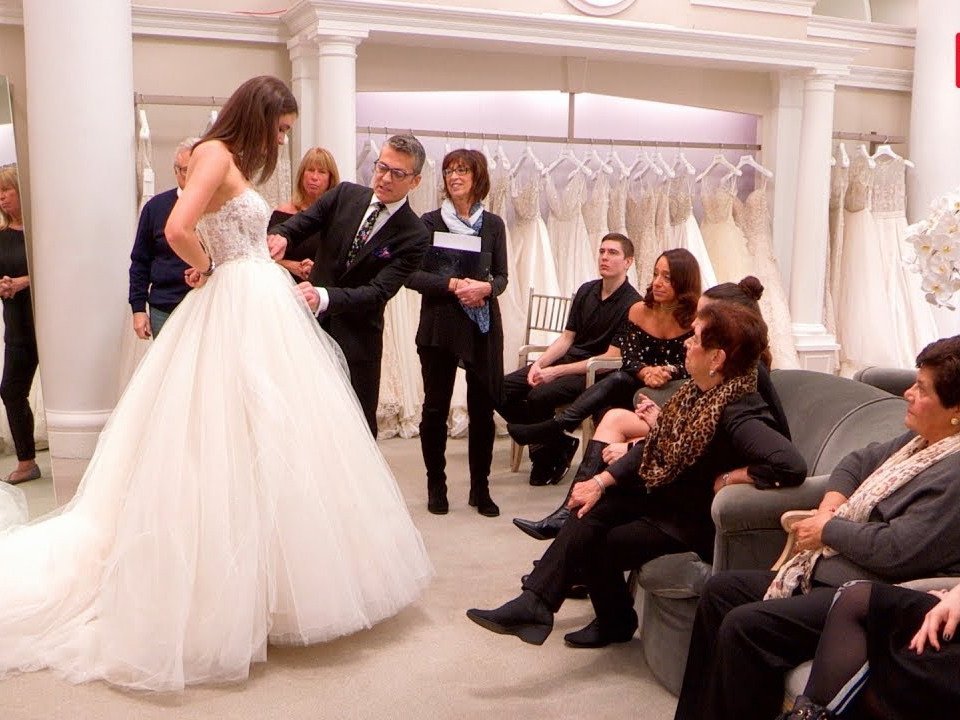 On our screens, the store looks quiet and peaceful, where each bride-to-be is given undivided attention. But that is not the case, since the store sees a huge crowd on a regular day. While the filming is on, the customers who do not want their footage to be used on the show are expected to let their sales consultants know and must make an effort to stay out of the frame. A few customers even claimed that the gowns they were made to try were dirty and in a bad state.

A Reddit user, who claimed to be a part of season 2, responded to some usual queries regarding the authenticity of the show. It is worth noting that this piece of information is yet to be verified. She stated that nothing was scripted, but they were probably asked to repeat some things they said or “touch a part of the dress again” to capture different shots of the dress.

However, the person admitted that Randy Fenoli, the expert consultant, was brought in to supposedly make things interesting because the particular episode was not so dramatic. So, all in all, the people who appear on ‘Say Yes to The Dress’ are not actors, and the store is real, but there are few aspects to the TLC series that are not exactly in accordance with what goes on at Kleinfeld Bridal, the upscale bridal boutique, and also the star of the show.

Read More: Where Is Say Yes to The Dress Filmed?