Is Scott McGillivray Married? Does He Have Children? 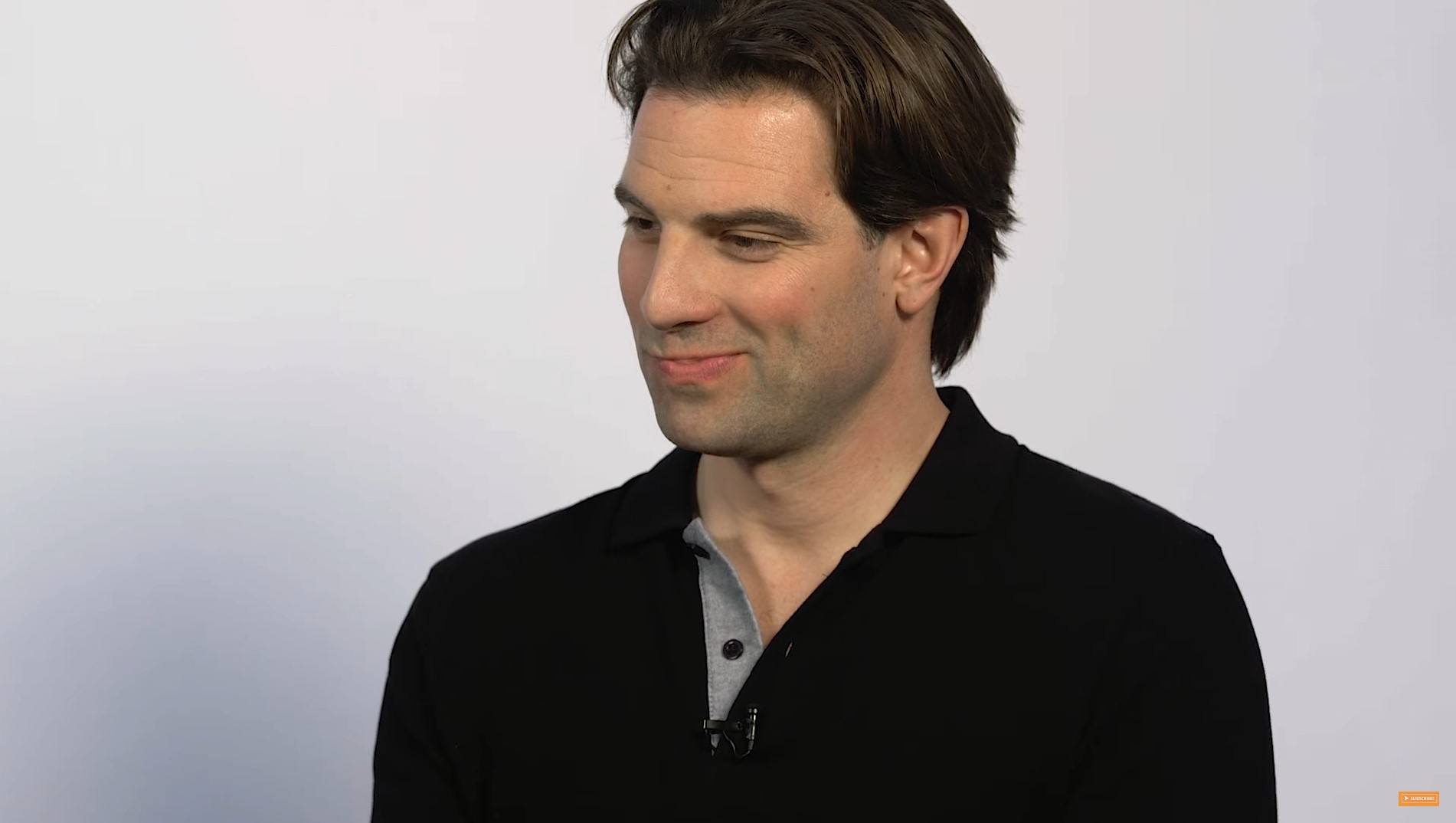 On HGTV, the real estate investor has appeared in numerous programs, including ‘Income Property’ and ‘All American Handyman.’ ‘Vacation House Rules’ premiered in 2020 with an exciting premise of Scott advising homeowners on their vacation properties and how to utilize them to the max potential. The show quickly gained traction, and Scott’s fan base increased significantly. With ‘Vacation House Rules’ season 2 almost upon us, let’s take a look at Scott McGillivray’s private life, shall we?

Scott McGillivray is living a blissful married life with his wife, Sabrina McGillivray. According to reports, both Scott and Sabrina were on vacation when they crossed paths for the first time. Scott felt a connection with Sabrina and reportedly invited her to a volleyball game. However, Sabrina turned him down. Later at night, the two again bumped into each other and decided to share a drink. They soon discovered a mutual attraction, and the couple started dating shortly after. In June 2009, Scott and Sabrina tied the knot in a beautiful marriage ceremony. 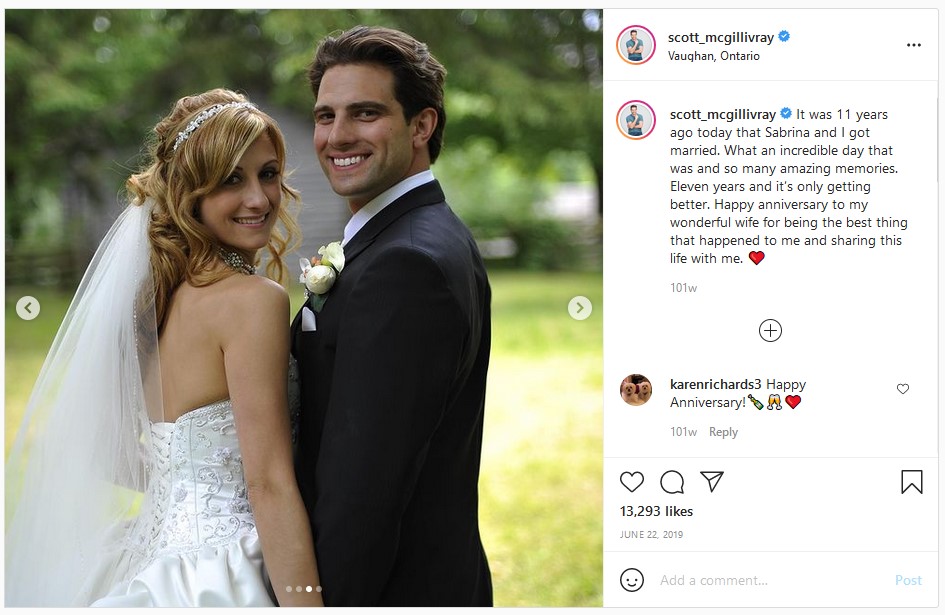 The celebration was made extra memorable by the married couple’s outstanding dance, which won numerous hearts on the internet. Later, Scott revealed that he is not an expert dancer, and thus a few months before his wedding, on Valentine’s Day, Scott had surprised Sabrina with dance lessons. Over the years, Scott has never stopped surprising his wife with pleasant and exciting surprises. Even after being together for more than a decade, the pair still lives each day like it’s the first day they met each other. The adorable couple celebrated their 12th wedding anniversary in June 2020.

The biggest testaments to their long-lasting love are the two beautiful children the couple welcomed into this world. Scott and Sabrina’s lovely daughters, Myah and Layla, are now the light of Scott and Sabrina’s lives. ‘Moving the McGillivrays’ was a hit HGTV show which featured Scott and his family. Even though Sabrina is a very supportive wife when it comes to Scott’s career, it has been reported that initially, she was not a fan of appearing on the show. Moreover, she did not want to allow cameras into her house. Still, it was Scott who talked to Sabrina and made her change her mind.

At present, the couple is enjoying their life along with their daughters. They often take time out from their busy schedule and spend quality time together. Scott and Sabrina are head over heels in love with each other, as is apparent from their love-filled posts on social media, and we hope they remain happy for the rest of their lives.‘Moving the McGillivrays’

Scott and Sabrina are proud parents to two daughters. Their elder daughter, Myah, was born in January 2012 and just turned nine this year. In October 2013, the couple welcomed their second daughter, Layla, who is now 7-years-old. The daughters are incredibly close to their parents and mean the world to them. Scott and his wife love spending time with their daughters, as is evident from the beautiful memories they share on social media.

Scott has always maintained that being a father is the most important thing in his life. Their daughters are never made to feel excluded, and every occasion in the McGillivray household is celebrated as one happy family. It is heartwarming to witness such an intimate familial bond, and we wish them good luck for the years to come.