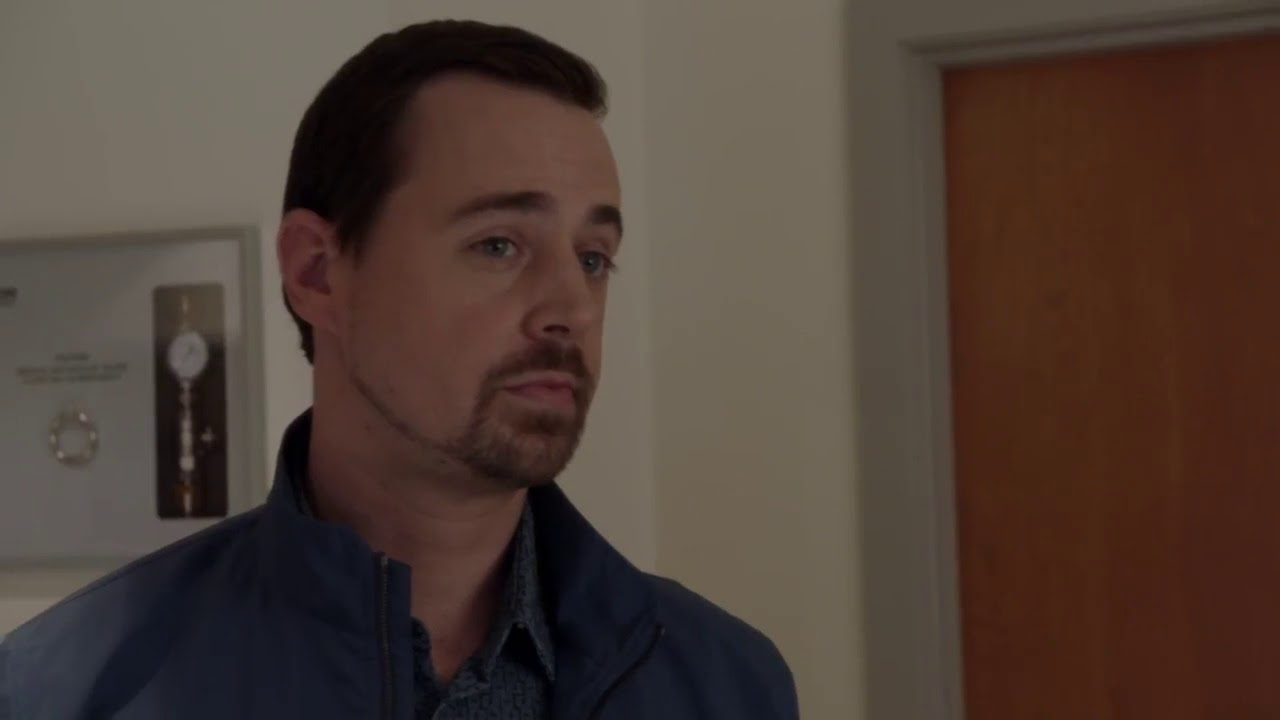 Sean Murray has been essaying the role of Timothy Farragut “Tim” McGee on CBS’ ‘NCIS‘ ever since the police procedural drama first launched back in 2003, joining the main cast in season 2. As a graduate of Johns Hopkins University and MIT, the Senior Field Agent is a fan favorite not only due to his cyber specialization and how it affects the team but also because he’s simply a well-rounded character. Thus, now that several rumors regarding his possible departure from the production are floating about owing to the events of season 19, let’s find out the truth, shall we?

What Happened to Agent Timothy McGee?

There’s no disputing that Agent Timothy “Tim” McGee has been through a lot in the past couple of years. During season 16, he gets caught up in a predicament where he is offered a highly respected and well-paid position at a technology firm, implying that he might say goodbye to the squad for good. Tim even visits the company in Silicon Valley to examine the option but decides to stick to his gut feeling and stays. Then, in season 18, things take a drastic turn when he is shot by none other than Leroy Gibbs. It was to save his life, yet it does impact Tim’s emotional health as well.

Coming to season 19, following Leroy’s relocation to Alaska, Director Leon Vance offers Tim the job of Team Supervisor. However, he alleges he does not want this because it would involve too much paperwork and too many hours with not enough field time. Eventually, he reveals the real reason to Agent Nicholas Torres, asserting that he doesn’t want to be the man who has the power and responsibility to shoot his colleagues just to keep them safe or lose himself to the post, unlike past leaders. Tim sets limits to the best of his abilities, but it makes us wonder if it’ll affect his future.

From what we can tell, Sean Murray has no intention of departing from the CBS series anytime soon. We can say this quite certainly since neither the actor nor the show’s creators have even insinuated such a thing in the recent past. Thus, there’s no point in speculating something that has never been there. Moreover, in 2019, after the storyline of Sean’s character possibly leaving the Naval Criminal Investigative Service for a tech firm came to light, the actor candidly revealed to Country Living that he is under contract and won’t be going anywhere for a while.

Taking everything into consideration, Sean Murray seems happy to be a part of ‘NCIS.’ Recently, there were concerns about the actor’s well-being because of his significant weight fluctuation. However, he has already sought to put the rumors swirling around this to rest. After all, years ago, Sean tweeted that his physical shifts are due to diet changes. In other words, he appears to be in good health.

to those who have asked what I did to lose the 25 lbs: 14 months of no alcohol and almost no sugar. ate strictly organic 😉

As Sean has been married since 2005 and has two beautiful children, it looks like stability and balance are also essential in his life, which ‘NCIS’ provides him with. Therefore, as of writing, no outside factors seem to negatively affect the talented actor’s time as the beloved Senior Field Agent Timothy “Tim” McGee on the police procedural show either. This only reiterates that Sean Murray is here to stay on ‘NCIS.’

Read More: Why Did Michael Weatherly Leave NCIS? Where is He Now?