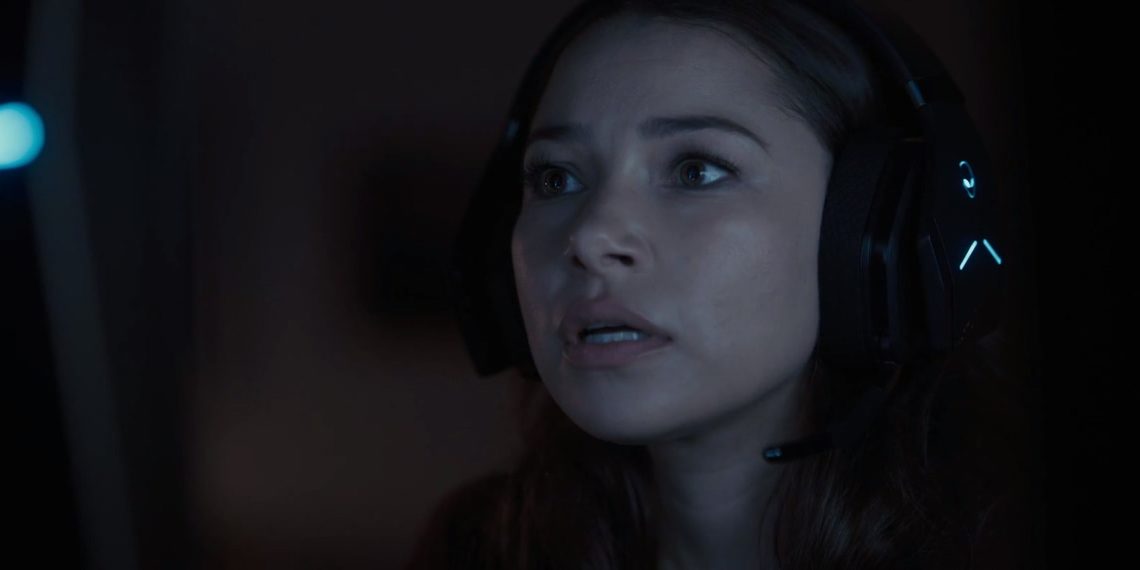 Directed by Randall Okita, ‘See for Me’ is a slick and witty home invasion thriller woven around a blind protagonist. Visually impaired actress Skyler Davenport takes up the role of Sophie, a former athlete who has to take up odd house-sitting jobs following the supposed end of her skiing career. Her stay at Debra’s house becomes perilous upon the arrival of three armed goons. With only a stranger’s voice and some ingenuity in her stride, Sophie must get out of the mayhem alive. The soundtrack is killer, the intricate story entices the audience, and Sophie’s blindness gives her a certain edge. However, you may have wondered whether there is an app akin to the one in the movie. In that case, let us reveal all, but watch out for spoilers.

What is the Meaning of See For Me Title?

The movie’s name derives from an application Sophie’s worrisome mother tells Sophie about. While Sophie is going to the mansion, her mother tells her to check the mail. Sophie shrugs off the suggestion aside and deletes her mother’s message after the AI reads it aloud. After Debra, the owner, leaves the house, Sophie goes on her routine wine-hunt. She calls up her assistant, Cam, who guides Sophie through the house, living up to his name. She reaches the wine cellar and picks up Chambertin Grand Cru, 1989. 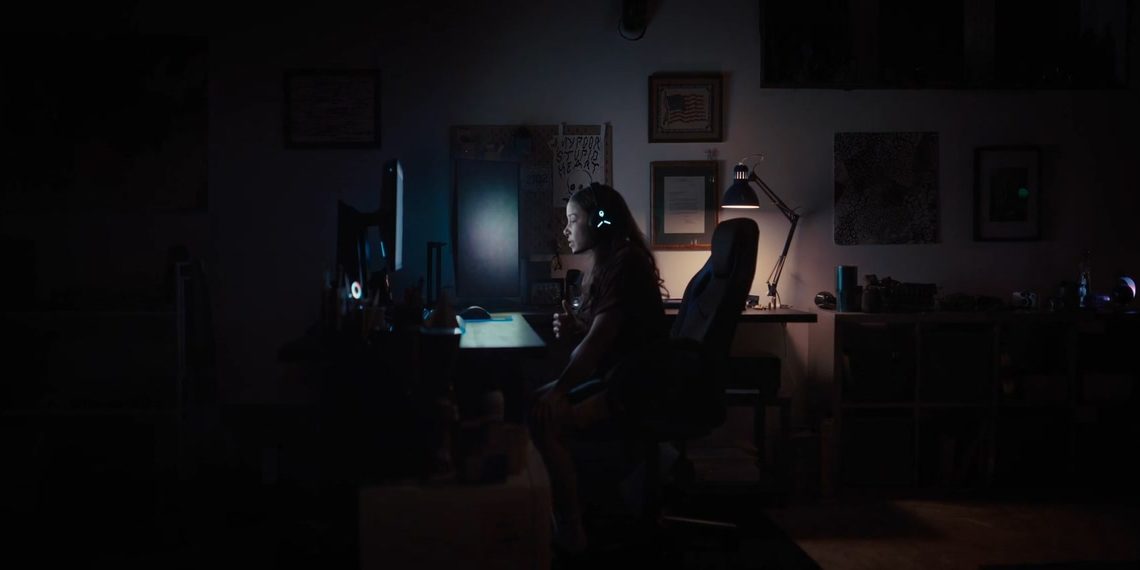 The bottle is worth $4500, and she is about to sell it for 3k retail. Cam has helped her pull off a few more small-time crimes from her previous employers, but he firmly denies supporting her furthermore. He does not want to be an accomplice in criminal activities. Therefore, when Sophie locks herself out of the house shortly after arming the security system, she has no option but to install the application “See for Me.” The app connects her to war veteran Kelly, whose involvement in Sophie’s safety becomes crucial. Sophie does not trust Kelly’s guts.

But when Kelly helps her enter back into the house, Sophie saves Kelly’s number as a priority contact. Kelly acts as Sophie’s visual assistance – in other words, sees for her – and in the story, forms a strong bond with Sophie. When the burglars arrive, Kelly suggests Sophie sit tight and let them take whatever they want. Instead, Sophie makes a run for it, asking for trouble. However, for athlete Sophie, no risk equals no gain. Weeks after the mayhem of the house, Sophie video calls Kelly to take her on a trip downhill. While Sophie’s indomitable spirit is the real winner of the story, you may wonder whether the app is real or not.

Is See For Me App Real?

Well, there is no app by the same name as the movie. However, several applications provide either AI-based object recognition or sighted assistance. One particular app, “Be My Eyes,” rings a bell similar to the one in the movie. This app, much like the one in the movie, pairs blind assistance seekers with able-sighted volunteers. It connects you with the helper following a droning sound, and they can dictate whatever they can see through your phone’s camera. “Be My Eyes” stands apart from the crowd for its video chat feature, while other applications in the category use photos for guidance. Therefore, the application shown in the movie has a basis in realism rather than in science fiction.