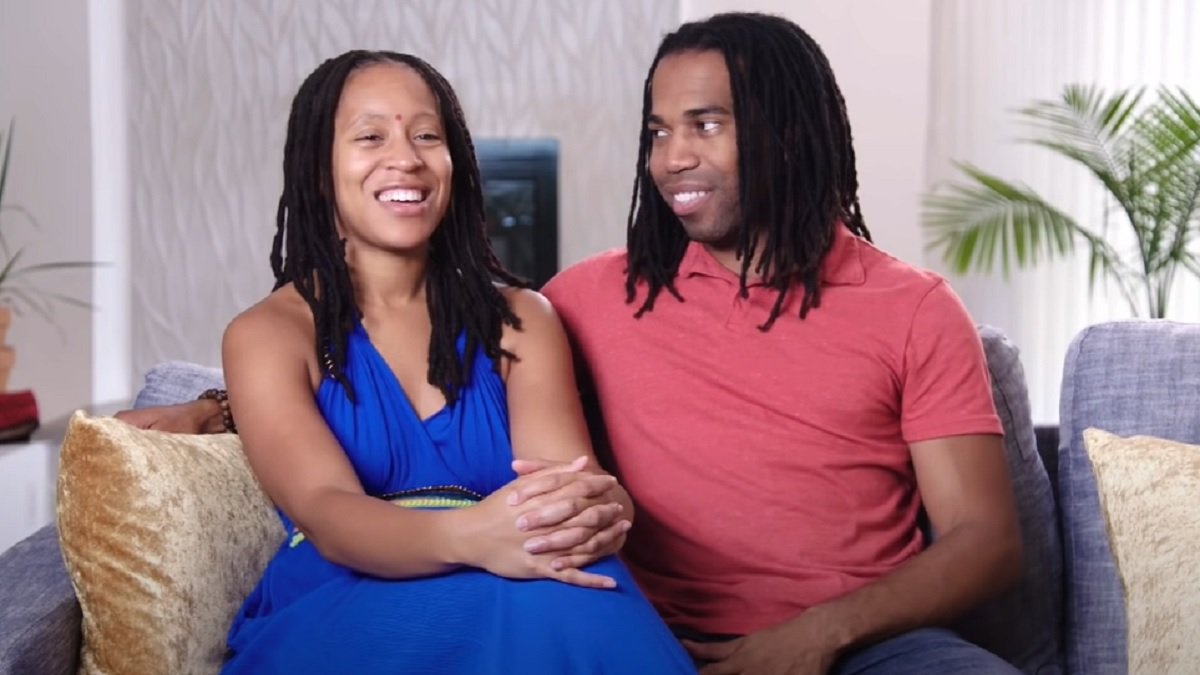 Relationships can be tricky as it is, but when more than two people are involved, it makes things all the more delicate. ‘Seeking Sister Wife’ on TLC is a reality television series that follows families that have decided to be polygamous. Each family differs in their motivation as well as their practice of polygamy. How they navigate the relationships with their spouses and their children help produce interesting content for the show. Many of you must be wondering whether the relationships of the people on the show and their journey together are real or fake. Well, we are here to clear that up!

While polygamy still has severe legal consequences in the USA, it poses a lot of threats to the families that are a part of the show. Due to this, they have had to find ways around the law to continue living life on their terms. This means that these polygamous families have put a lot on the line, and it is because they are serious about their relationships. Therefore, the show’s relationship aspect is authentic. Each family has its reasons for wanting a polygamous relationship; while some have roots in their religious beliefs, others just want a bigger family. 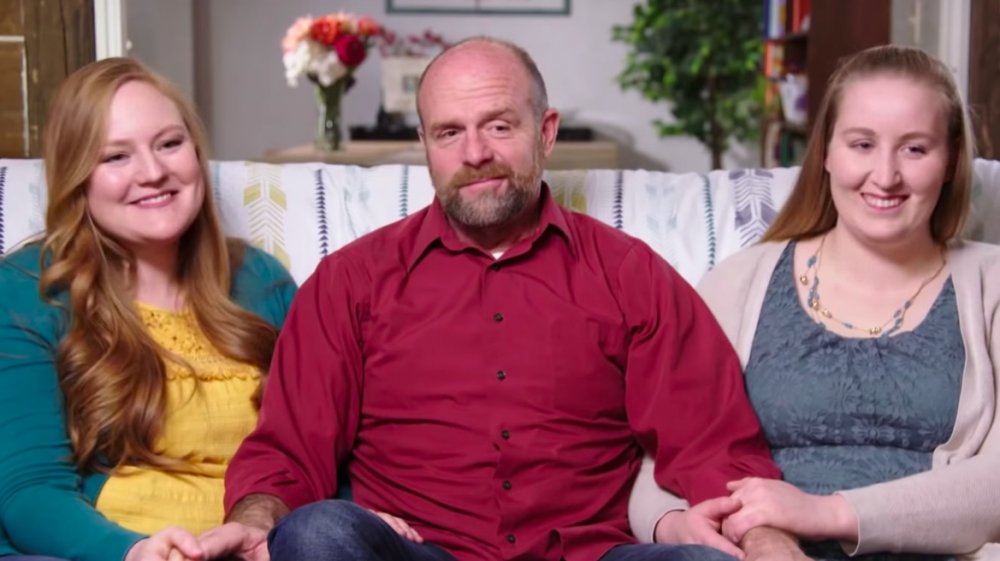 Facing hardships, the Brineys took a strong stance as far as their relationship is concerned. Angela Briney had started a movement against Utah’s anti-bigamy laws called ‘Families, Not Felons.’ Before the series began airing, the Briney family decided to leave Utah for fear of facing legal action. While only Drew and April are legally married, Drew’s other wives are married to him “spiritually.” But Utah’s cohabitation laws could still affect them. They also opened up that their offers for houses in Idaho were rejected multiple times due to their lifestyle.

The Alldredge family had also initially declined the offer to be a part of the show. However, they changed their mind when they realized that it was an opportunity to stand up for themselves and present people with a better understanding of their choices. Naturally, not everything that we see on the show is as it seems. This could be the result of how the footage is edited as well as individual choices of people who may not want to be on the show even if they are part of the family.

The Snowdens came under fire from the fans after Vanessa Cobbs chose to step out of the relationship. Fingers were pointed at Dimitri and Ashley for allegedly not being accommodating enough and manipulating Vanessa. After much criticism, Dimitri took to social media to clarify that what he and Ashley had with Vanessa was real, and one “can’t fake that level of intensity.” He claimed that the family made several changes for Vanessa, but those were not seen in the show, probably because they were not interesting enough to be on television. However, this goes on to say that the editing process may influence the perception of the viewers.

You may also remember the flair-up between Dimitri and his sister at the wedding when he got married to Vanessa. The celebration was being filmed for the show, but clearly, that seemed to annoy his sister even more, who was supposedly upset because Dimitri could not spend enough time with her. Similarly, prior to his bonding with Sharis and Vanessa, Jeff Alldredge was allegedly married to Cynthia, with whom he has several children. However, they chose not to be in the “public eye” since Jeff and his previous wife have separated. Therefore, the Alldredges tried not to talk about them on the show “out of respect.”

Editing is an essential part of the process and sometimes may influence the narrative. However, taking all these factors into consideration, the series seems to capture reality as accurately as possible. The families are sincere about their relationships and try to maintain a strong sense of community. The Brineys and Alldredges have been friends for many years, and the Brineys met Angela at a get-together at the Alldredge house. You may also be surprised to know that the Alldredges have also known the Browns from ‘Sister Wives’ for a long time, and that is where Jeff met Vanessa.

Read More: Why Did Vanessa Leave The Snowdens?