Why Did Vanessa Leave The Snowdens? 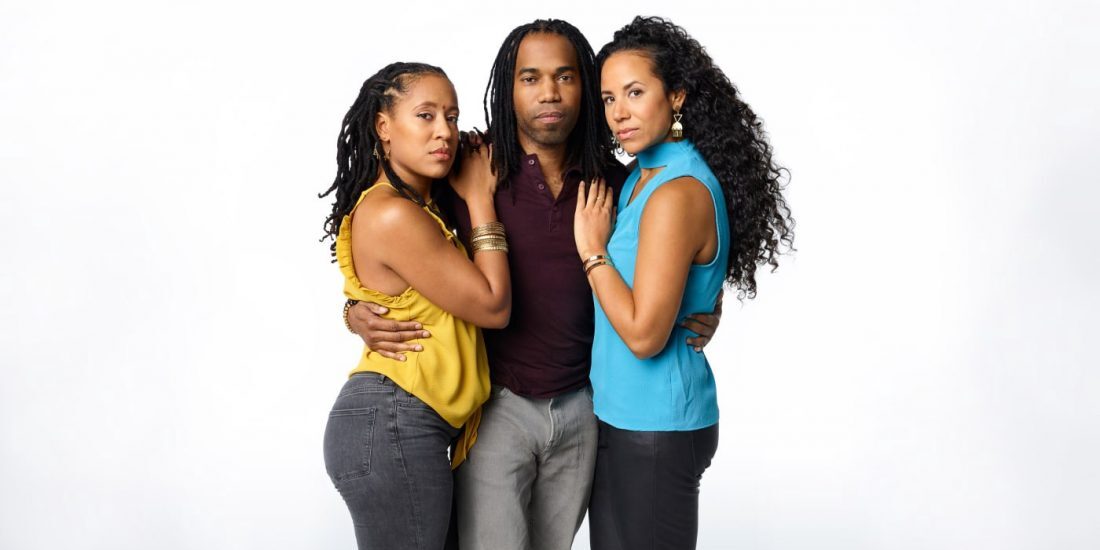 ‘Seeking Sister Wife’ is a reality television series that follows unique couples who have chosen to be polygamous. Apart from the legal risks that they have to be conscious of, maintaining a balanced family life can be quite challenging. Fans of the genre and the show have long been invested in Dimitri and Ashley Snowden’s journey as they search for a new wife. Followers of the couple were over the moon when Vanessa Cobbs came along because they felt that she could be in for the long haul.

By the end of the second season, Dimitri and Ashley Snowden made their relationship with Vanessa Cobbs official in a beautiful wedding ceremony. But unfortunately, soon after, Vanessa decided to part ways with them, leaving the fans shocked and disheartened, wanting to know what happened. Here is everything we know about it!

Why Did Vanessa Cobbs Leave the Snowden Family?

In April 2019, Vanessa announced that she was no longer a part of the Snowden family. Although she did not cite any specific reason, she shared that she loved Ashley, Dimitri, and their children, but her commitment to them overshadowed her love and dedication towards herself. Vanessa further said that she did not “belong” to the family in the capacity that they needed her, and the Snowdens “long-established dynamic” did not align with her growth and vision for the future. Vanessa reiterated that she truly loved them and wished them the best in life.

The ambiguity of Vanessa’s announcement got many fans speculating what the real reason could be behind the breakup. While some felt that the Snowdens “controlled” Vanessa, others felt that Dimitri and Ashley were not entirely committed to her for the right reasons. Dimitri put up a video on Instagram as a response, stating that people are underestimating Vanessa’s intelligence and agency when they make such claims. However, other viewers caught on to Ashley’s supposed intention of wanting a sister-wife because she wanted to focus on the family business while she hoped her children would be looked after.

Not to forget, Ashley’s mother was also worried before Dimitri married Vanessa because she felt that he would have less time to dedicate to Ashley. Vanessa seemed visibly upset after that conversation. On the other hand, reports suggest that discussions about Dimitri taking on a third wife were already on the table before Vanessa even married into the family. However, Dimitri may have already seen the breakup coming, considering that he was worried that Vanessa’s twin sister Adrienne might influence her against the relationship.

It’s no secret that Vanessa did have a hard time convincing her family, and she was also overwhelmed by the fact that she was leaving behind her life in Seattle. Ashley and Dimitri admitted that they felt a little taken aback when Vanessa decided to break up with them. They recollected that after Vanessa had traveled to Seattle for her birthday, she realized that the relationship was not working for her. Dimitri said that Vanessa broke up with them via a text message.

According to Ashley, she knew it was coming but felt “blindsided” by the timing and the manner in which the news was shared with them. The Snowdens also found it “embarrassing” to tell their loved ones about the split, considering most of them had warned them against a polygamous relationship. However, the statement that the Snowdens put up on Instagram announcing that Vanessa was no longer part of the family confirmed that the split was amicable, and they wished her well.

Keeping all of these factors in mind, it looks like compatibility seemed to be the core issue behind Vanessa’s decision. Vanessa echoed Dimitri’s statement and said that what she had with the Snowdens was very real. None of them blame polygamy for the breakdown of their marriage. Following the split, Vanessa went to Australia to spend time with her sister, while the Snowdens took time to heal and learn from their experience. Ashley and Dimitri continue to work on expanding their tribe.