Is Selling the OC’s Alex Hall Dating? Who Was Her Ex-Husband? 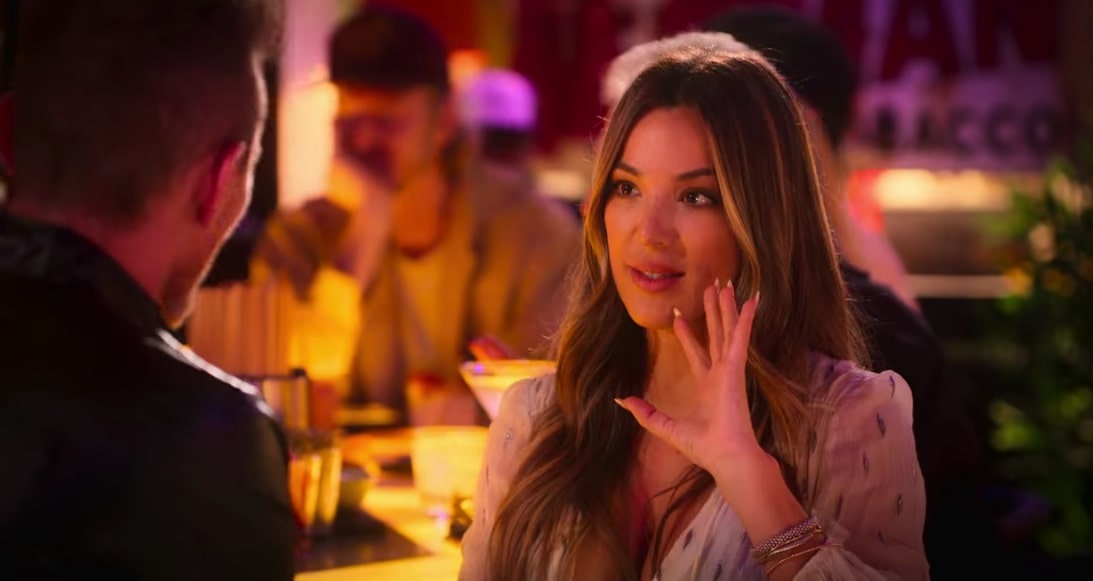 If there’s one thing Netflix’s ‘Selling the OC‘ makes clear when it comes to realtor Alexandra “Alex” Hall, it’s that she’s just as hard-working as she is competitive, feisty, as well as strong-minded. While the Laguna Niguel resident has never opened up regarding her parents or siblings, it’s evident she does have a family to look after (in her kids), and she’ll do anything for them. It appears they’re the primary reason she transitioned from interior design to real estate in 2013, only to soon evolve into one of the “top tier” agents in the entire area.

Whether it be First Team, Christie’s International, HÔM Sotheby’s International, or Pacific Sotheby’s International, Alex worked in every premium agency before joining The Oppenheim Group in late 2021. Since then, her skills as a negotiator, entrepreneur, and visionary have sharpened a lot, thus genuinely improving the quality of her personal and professional experiences. So now, if you wish to learn more about the details of Alex’s private affairs — her former marriage, her two adorable children, and her possible current dating life — we’ve got you covered.

Because Alex prefers to keep her personal background on the down low, she has deliberately always refrained from revealing not just her former spouse’s identity but also her children’s names. Therefore, all we know is that she was married for seven years back around the 2010s, through which she gladly welcomed “two beautiful children” into the world; a daughter followed by a son. The cause behind their divorce is unclear as of writing, yet it doesn’t seem like she is too upset concerning the entire situation as she’s proud of the family it allowed her to build over the years.

Alex often posts her kids on her public Instagram profile via cozy snaps or funny videos, and she has actually even referred to her now pre-teen daughter as her “best friend.” However, since she’s a full-time working mother (albeit with flexible hours considering her field of specialization), she admitted in the Netflix original that “it takes a lot of work to make this look easy.” Her children are her whole heart, as indicated in the post above; hence, their standard of living, well-being, and potential future opportunities is why she continues to work so tirelessly.

Following the ups and downs Alex obviously went through with her ex-husband, she has actively started dating again, yet it’s been a difficult road because she already has a lot on her plate. “I used to think it was some fun thing to do,” she said on ‘Selling the OC,’ “and now I realize it’s just basically another job that I don’t need. There’s only so many hours in a day, [yet] I’m trying.” The fact she’s particular about who she brings into her life as she doesn’t “want to go through what I went through again. I don’t want to get divorced, and I have kids involved” doesn’t help either.

Alex admittedly loved being a wife and hopes to have this role again one day, though the time and effort required to start it all essentially are sometimes much more than she’d ever expected. “I’m either working or with my kids,” she stated at one point. “My career is growing, my business is growing, my kids are growing, and it’s all really good, but I want to share it with somebody… Well, it’s not, probably right now. Too much going on.”

Nevertheless, Alex is still optimistic because she’s a “hopeless romantic or a hopeful romantic. I love love. I love being in love. I love the idea of love, and… I have hope.” That’s why she went on a dinner date with singer, film director, and tech entrepreneur Jeremy Finlay and continues meeting new people. Yet, from what we can tell, even though she did have a bit of spark with him and they seem to have remained in touch, at least through Instagram, Alex is single at the moment.

Read More: Is Selling the OC’s Gio Helou Married? Who is His Wife?