Is Sentinelle a True Story? 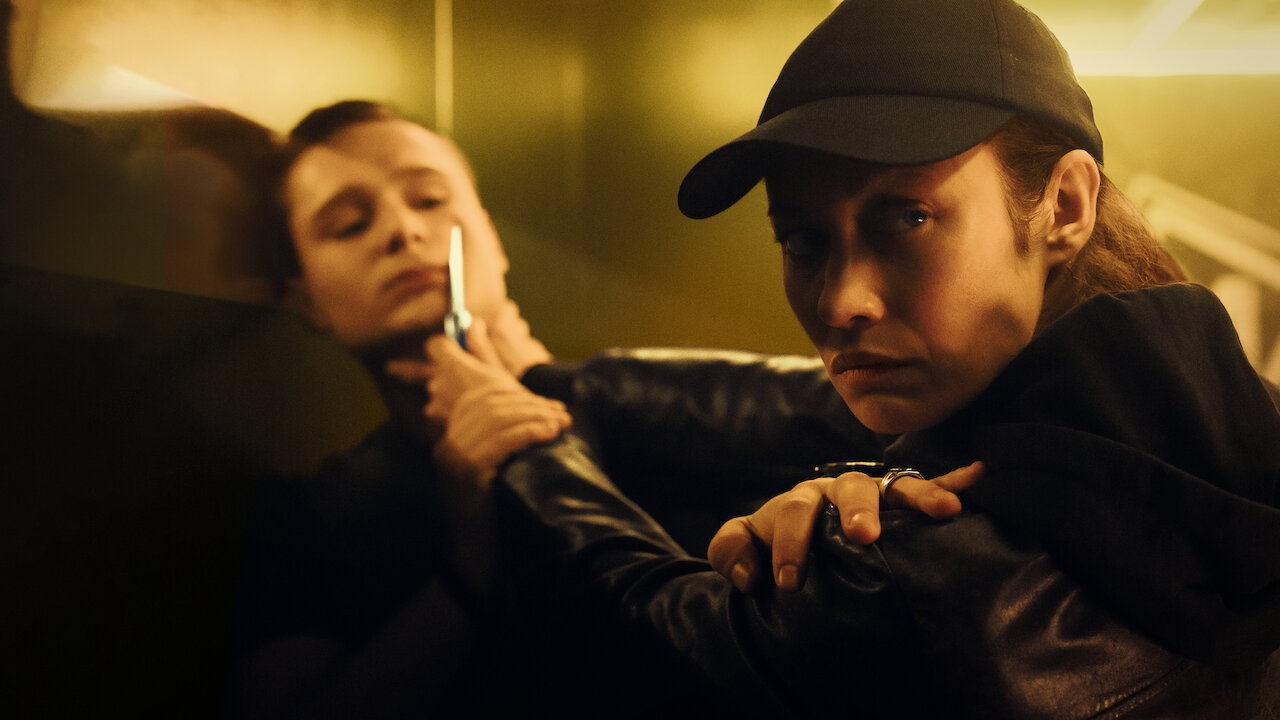 The Netflix original film ‘Sentinelle’ is directed by Julien Leclercq and stars Olga Kurylenko (‘Oblivion‘), Marilyn Lima, Michel Nabokoff, Martin Swabey, Carole Weyers, and Andrey Gorlenko in the lead roles. It is an action revenge-thriller that follows a female soldier, suffering from PTSD, setting out to obtain justice for the crime committed against her sister. The film deals with the themes of sexual violence and the traumas of war in a realistic fashion. If the film’s conflicts and themes resonated with you, you must be wondering whether the film is based on a true story. We did a little research, and here’s what we found out.

Is Sentinelle Based on a True Story?

No, ‘Sentinelle’ is not based on a true story. The film is based on an original screenplay written by Julien Leclercq and Matthieu Serveau. The film features a montage in the opening few sequences that briefly touches upon the military security program known as “Operation Sentinelle.” It turns out that Operation Sentinelle is a real operation undertaken by the French military to combat the terrorist threats posed to the country. 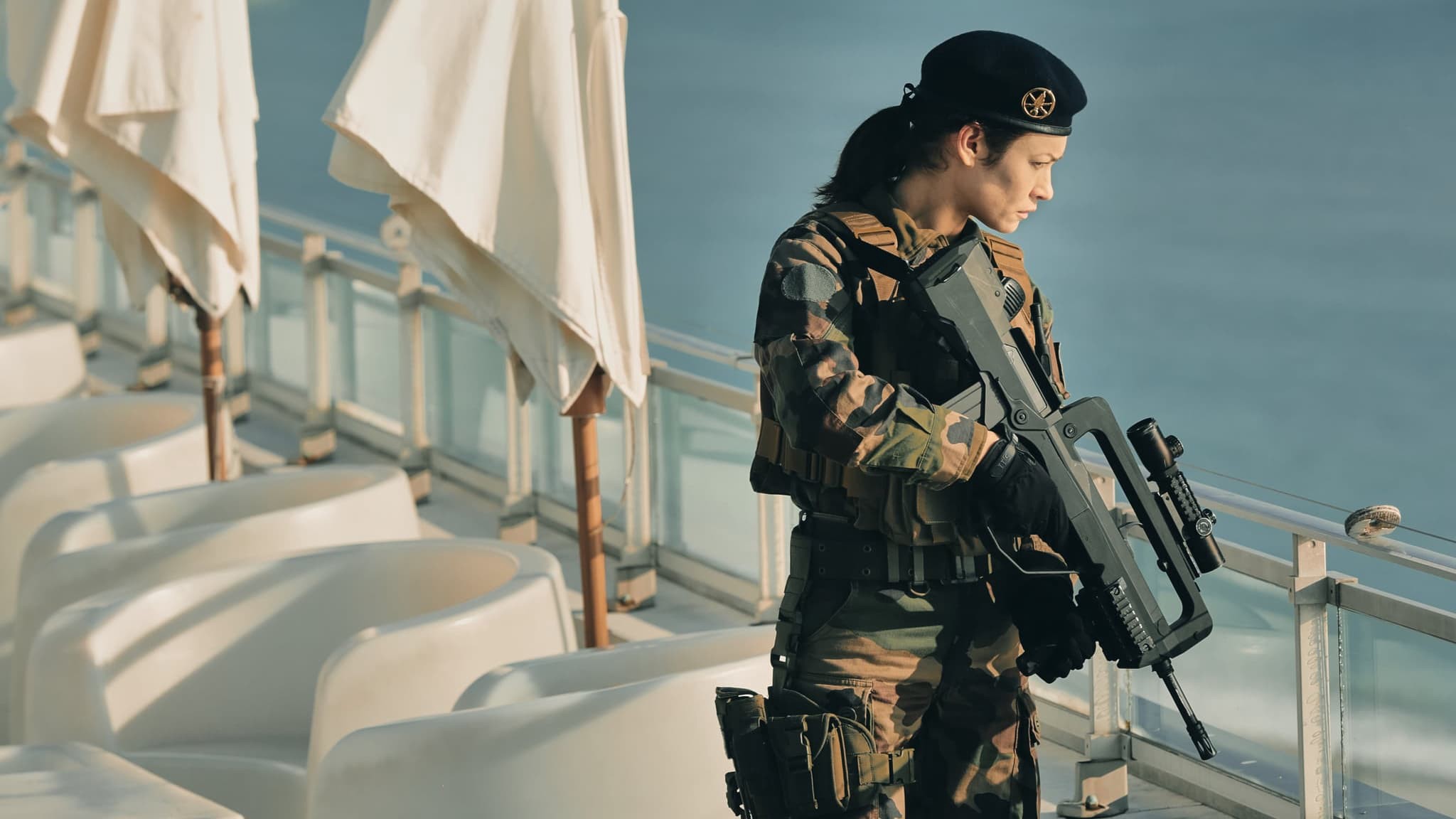 The operation was put in place after the Île-de-France attacks, which took place between January 7, 2015, and January 9, 2017. The attacks were perpetrated by three assailants who killed 17 people and further wounded 22 people. The operation was reinforced after the November 2015 Paris attacks under stricter guidelines. The operation’s objective is to deal with any potential or immediate terrorist threats and the protection of sensitive zones in the country.

Now, the film’s main character, Klara, a soldier in the French Army, is assigned to be a part of the operation. Although the operation itself doesn’t play much of a role in the film’s plot, we do get a few glimpses of how the operatives perform the tasks under the operation. The operation also lends its name to the title of the film. The word “Sentinelle,” which is French for “Sentinel,” refers to someone (like a soldier) keeping a guard or watch.

The film also tries to deal with two significant and severe real-world issues. Firstly, it tackles the traumatic experiences of the soldiers. Throughout the film, we see the effects of the trauma Klara has experienced, which only increases our respect for the brave warriors defending their country and fighting against terrorism. Secondly, the film explores the issue of sexual violence against women, which is a key element of the film. The issue is addressed with poise and without feeling preachy. Whenever sexual violence is addressed in the film, it serves to further the plot and doesn’t become a social science lesson.

The film’s emotional core stems from the idea of how one would react when their loved one suffers a horrible fate. The innate human desire for revenge is something that resonates with everyone. The writers deserve some praise for how they have combined all these elements prevalent in our society that can easily skip our eyes due to our busy day-to-day lives and presenting them in the form of enlightening content. Therefore, despite the evidence of real-world influences on the film, the plot is fictional.