Is Shantaram’s Lisa Carter Based on a Real Person? Is She Gay or Bisexual? 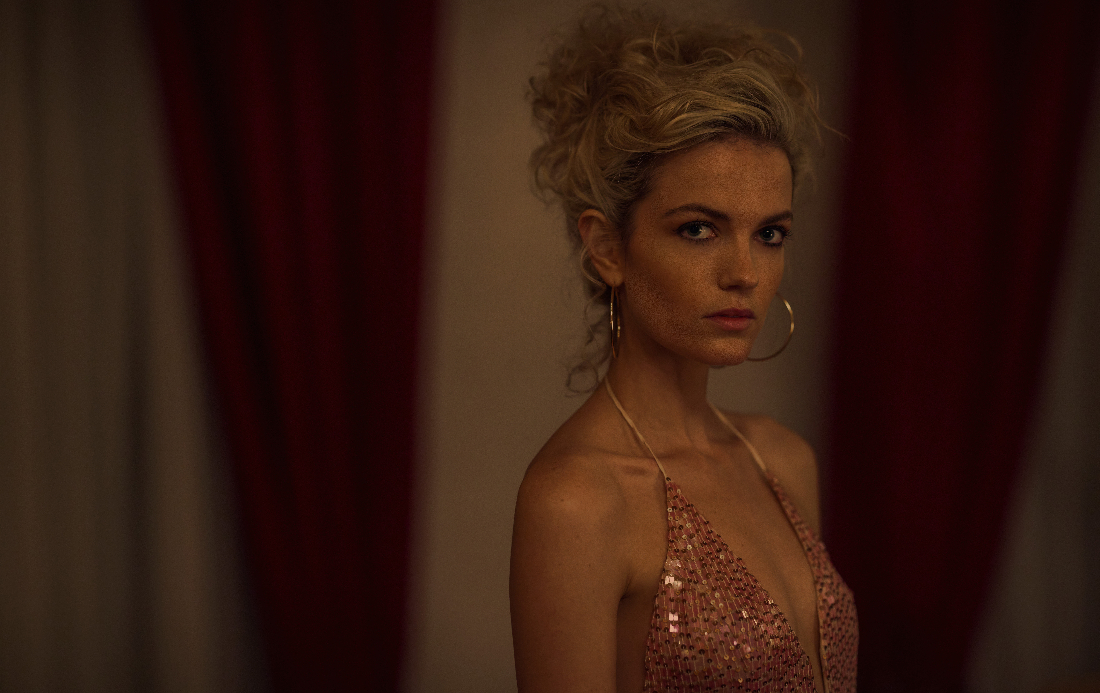 In what can only be described as a drama thriller that shines a light upon not just love and lust but also crime, corruption, as well as power, Apple TV+’s ‘Shantaram’ is simply unlike any other. That’s because it centers around an Australian fugitive as he makes his way to India, only to soon find himself treading down the dark path once again owing to new ties to the dangerous underworld. But for now, if you merely wish to uncover the reality of Lisa Carter and her significance in escaped inmate Linday “Lin” Ford’s entire leading narrative, we’ve got all the essential details for you.

Is Lisa Based on a Real Person?

Since ‘Shantaram’ is an adaptation of the eponymous 2003 novel by Gregory David Roberts (or GDR), which is honestly quite autobiographical, most aspects of it are derived from his real life. However, the author has always maintained his work is fictional because he blended the different personalities and events he came across during his time in Bombay in the 1980s to convey Lin’s tale. None of his characters — including the American native, heroin addict, as well as local sex worker Lisa Carter — are thus absolutely based on actual, specific, real-life individuals he knew.

In fact, in an Ask Me Anything session on his YouTube channel in March 2022, GDR actually reiterated the same by truly opening up about Lisa as a complete character and his liking towards her. “She’s not a real person,” he candidly expressed. “But were there people in my life who were ‘Lisa-like?’… Yes, a lot of people. I wasn’t personally involved with them, but I saw people who had Lisa’s characteristics; a kind of innocence, a kind of frank honesty that is emotional honesty rather than honesty about things that happen in the world, and her own share of guts to [go in the direction she desired].”

After all, according to his book, once Lisa got out of The Palace (a brothel run by Madame Zhou) thanks to her friend Karla Saaranen as well as Lin, she took matters into her own hands, got clean, and moved on. Her release was actually the very first time she met the latter, yet they soon developed a friendship, which eventually evolved into much more once he kind of got over his infatuation with Karla. By this point, per ‘Shantaram’ the book, the former addict had proudly managed to establish a name for herself as a Bollywood casting company manager alongside a few of her other trusted friends.

Though, we do need to mention that the novel’s sequel entitled ‘The Mountain Shadow’ (2015) paints everyone, especially the passionate, driven, and resilient Lisa, in a drastically different light. [SPOILER!] She doesn’t only break up with her live-in boyfriend Lin following a few issues, but she also continues to expect him to care for her in terms of money as well as everyday necessities. Yet it doesn’t last for long because Lisa is, unfortunately, brutally slain by one of her former partner’s enemies while he’s on a mission in Sri Lanka — there was no way she could’ve survived.

Is Lisa Carter Gay or Bisexual?

While ‘Shantaram’ doesn’t explicitly delve into Lisa’s sexuality, ‘The Mountain Shadow’ makes it clear she’s bisexual — it’s supposedly one of the reasons she and Lin had begun having troubles. The fact she knew in her gut that her partner still had feelings for Karla and her own desire never to get stuck in a place with a particular individual were also crucial factors leading to their downfall.

It’s even imperative to note that while Lisa respected and liked Karla, she was the first to insinuate the latter might not be entirely trustworthy during a conversation with Lin in ‘Shantaram.’ “I worked at the Palace, but it was just a job, and all I ever made out of it was money,” she said. “[Karla is] the one who made it dirty. She’s the one who made it a… a sick thing. Karla’s the one who’ll do anything to get what she wants. Damn right, a business head, and a heart to match.”

Read More: Is Shantaram’s Khader Khan Based on a Real Person?