Is Shantaram’s Prabhu Based on a Real Indian Guide? Where is He Now? 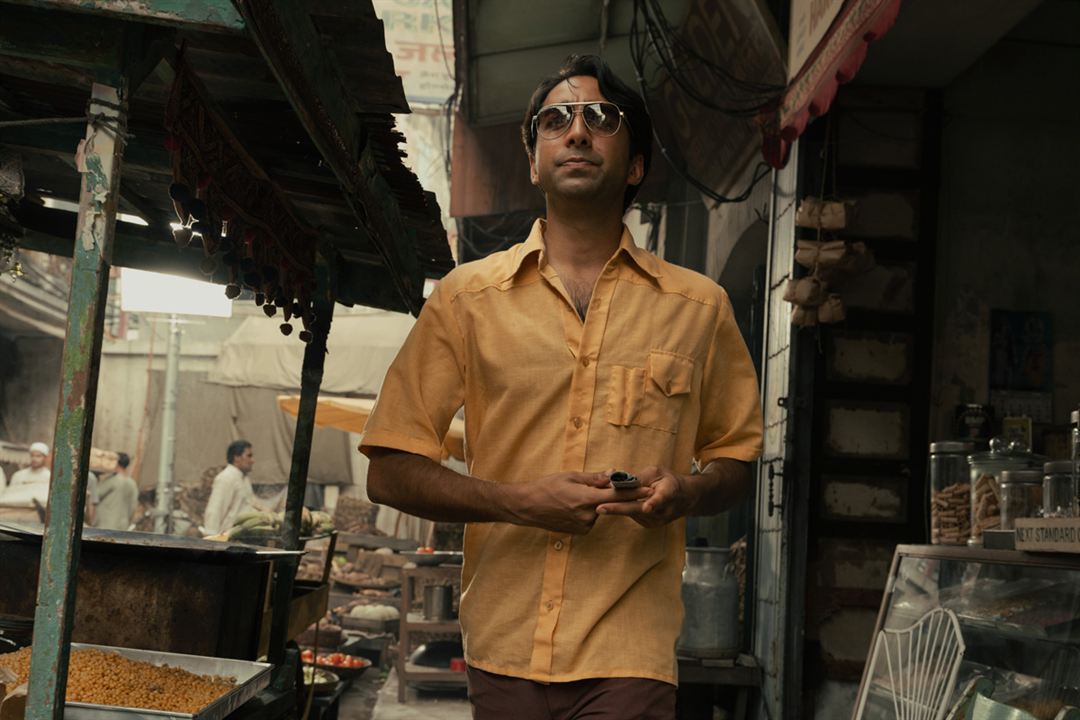 As a drama thriller that revolves around the incredible tale of Australian fugitive Lindsay “Lin” Ford as he looks to lose himself around Bombay back in the 1980s, ‘Shantaram’ is simply riveting. That’s because this Apple TV+ original is inspired by the vivid 2003 novel of the same name by Gregory David Roberts, which in itself is heavily influenced by the author’s personal experiences. So now, if you just wish to learn more about arguably the most intriguing character in the entire narrative — Lin’s guide turned close friend Prabhu — we’ve got all the essential details for you.

Is Prabhu Based on a Real Person?

While Gregory has always maintained that his book is primarily fictional since he merged/re-imagined different existent elements to ensure a clean portrayal, Prabhu did actually exist in his orbit. His full name was Prabhakar Kisan Khare, and he did usually prefer to go by the shorter form while serving as a guide to show global tourists the authentic side of Bombay (now Mumbai). From cheap hotels to local eateries to drugs to women to more, he reportedly did his best to arrange everything for his clients without any guile whatsoever — he was just sociable and hospitable. 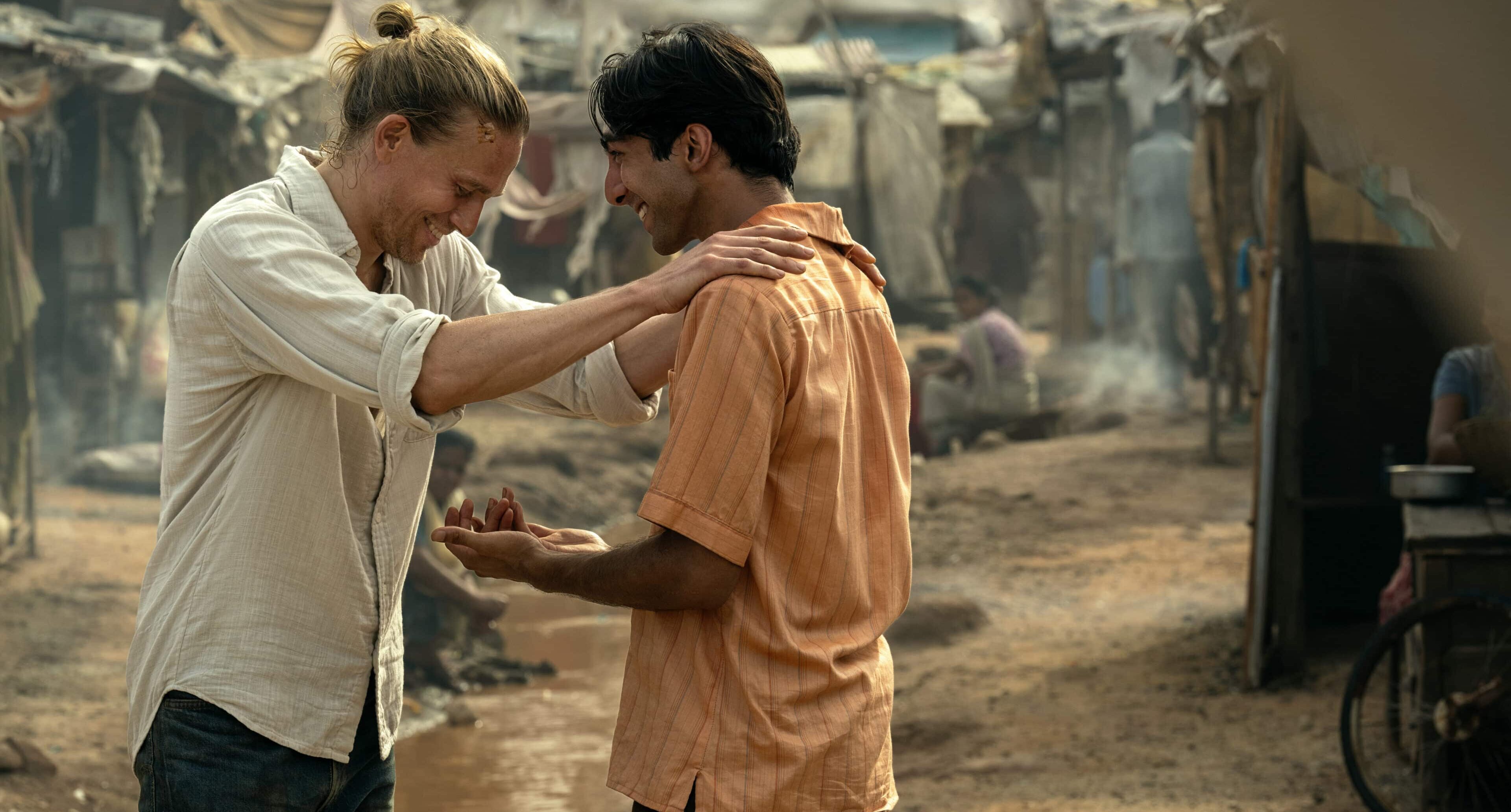 If the 2003 novel is to be believed, Prabhu (or Prabu) did glide his way into Lin’s life before helping him settle down, showing him around, and then taking him to his native Sunder village for a while. That’s where he was given the moniker Shantaram by the former’s mother, which means “Man of God’s Peace” — he went from Lindsay to Lin thanks to Prabhu, and his family handed him a new Maharashtrian name altogether. According to the book, the Australian (pretending to be a New Zealander) then spent six months in the village, learning the Marathi language, and things were never the same again.

Lin did want to have a bit of normalcy again upon returning to Bombay, but he actually couldn’t because they were robbed of every cent on their way back, and he couldn’t even go to the embassy. Prabhu hence offered him a place in his slum, where the somewhat trained foreigner soon set up a free health clinic to contribute to the community, just as the 12-part series depicts. Their friendship consequently continued to blossom as well. Yet, we do need to mention that although the Khare family has since admitted their close association with Gregory in the 1980s, they have also disputed a few of his specific claims.

How Did Prabhu Die?

It was reportedly in 1988 that Prabhakar “Prabhu” Khare — who’d evolved from a tour guide to a taxi driver — passed away following a horrific accident matching the one specified in ‘Shantaram’ the book. The proud local was driving two passengers to the airport at around 3 in the morning when a cart full of long steel (construction) rods slipped from the hands of its owner and made its way to them. He actually had no time to react since the whole thing reached right in front of his vehicle just as he came around a corner, so the physical accident led some rods to fly directly through the glass window. 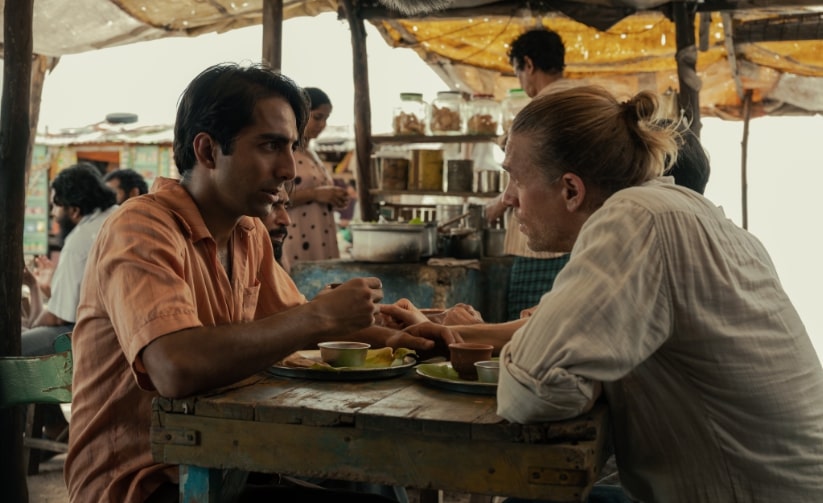 The passengers purportedly died at the scene, whereas Prabhu was brutally struck in the face — his mouth area was completely gone, and there was an open wound to his neck. He thus passed away just a short while later, seemingly leaving behind his loving family as well as his new bride-turned-widow. He’d tied the knot with a woman named Parvati mere weeks prior, who apparently soon found out she was pregnant; and the family ultimately named the baby boy Prabhakar after his father.

Read More: Is Shantaram’s Karla Based on a Real Person?